England Women will be without striker Nikita Parris for their game against Northern Ireland this month after Lyon stopped her from going on international duty due to Covid quarantine implications.

Interim manager Hege Riise named the first squad of her brief tenure on Tuesday but Parris was not included because of the impact France’s Covid-19 protocols would have her on availability.

FIFA have announced that clubs will now be able to stop players from travelling across the globe to represent their national sides if it will require them to quarantine when they get back. 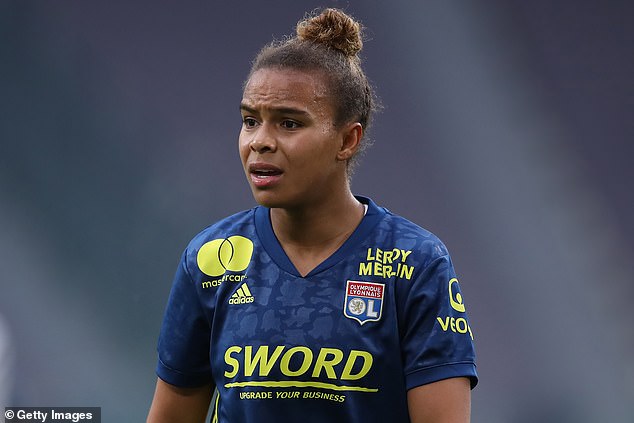 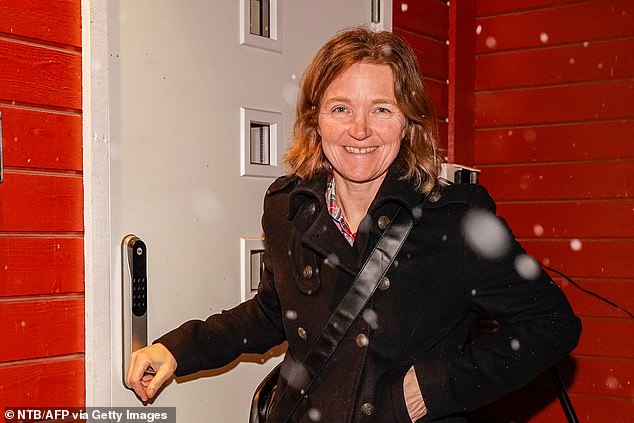 The French Government’s rules dictate that passengers arriving from countries outside of the European Union, including the United Kingdom, must undergo seven days in quarantine.

England are due to play Northern Ireland on February 23 and Parris is expected to be in action for Lyon on February 27, meaning she would have had to miss that match if she was called up.

Parris – who has 50 caps for her country – played in England’s previous game, a 1-0 defeat by Spain in the SheBelieves Cup.

Her omission could be a sign of things to come in the men’s game ahead of next month’s international break.

Countries in South America and Africa, as well as Portugal, are currently on the UK Government’s ‘red list’, which requires travellers to isolate in a hotel for 10 days upon their return.

Sportsmail revealed that Brazil and Argentina were set to call up all of their Premier League stars for next month’s internationals but it is understood Liverpool will take up the chance to keep their trio of Alisson, Fabinho and Firmino if they are called up as well as Portugal’s Diogo Jota. 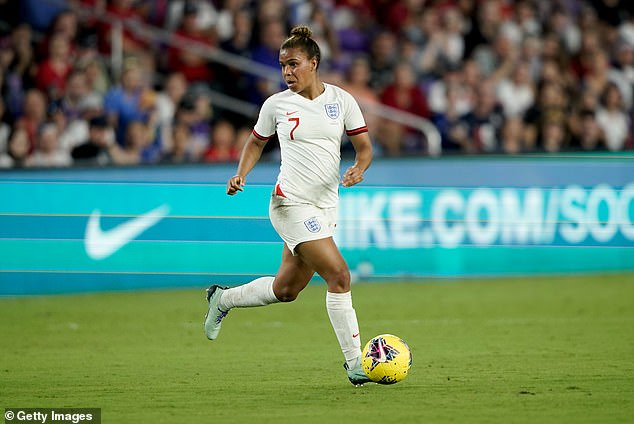 Being without a player of Parris’ quality is a blow for Riise though, who is holding the fort for the incoming Sarina Wiegman after Phil Neville left the role to join Inter Miami.

Beth Mead and Carly Telford are also missing from the squad but they both play their football domestically.

Riise’s squad includes a blend of youth and experience, with four uncapped players but also a core group built around Steph Houghton, Lucy Bronze, Ellen White and Jill Scott, who is in line to earn her 150th cap against Northern Ireland.

With a busy 18 months ahead which include the Tokyo Olympics and UEFA Women Euro, due to be staged in England in the summer of 2022, Riise believes England are well placed to contend for honours.

‘I am looking forward to leading my first international camp with England,’ Riise said.

‘I have watched a lot of England and club matches and believe this is a group of players who are capable of winning at a major tournament.

‘My work from now until Sarina Wiegman’s arrival is to develop their ability, playing style and physical conditioning to contribute to future success – this summer and beyond.

‘It is great for the players to have an official fixture to look forward to and is an opportunity to implement everything they have worked on from previous training camps.’ 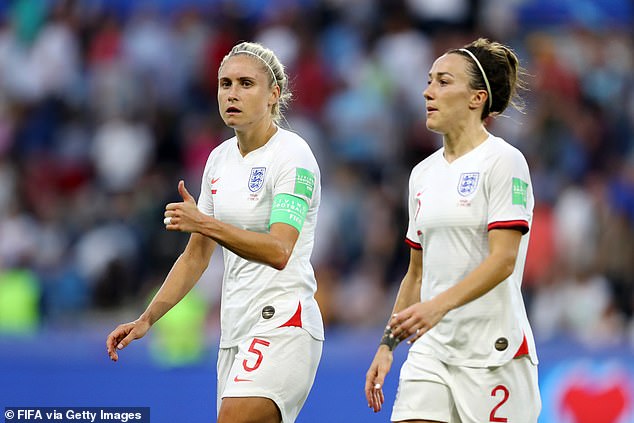 The group are due to meet up at St George’s Park on February 18 for training before the match against Northern Ireland, which will take place at England’s base on February 23.

Holland boss Wiegman is due to take over as England head coach later in the summer, but Riise is set to either manage or be assistant boss of Great Britain’s team in Tokyo this summer.

The Northern Ireland contest will be England’s first international since March last year, when they competed at the SheBelieves Cup.

Friendlies against Germany and Norway, scheduled for October and December respectively, were both cancelled for coronavirus-related reasons.