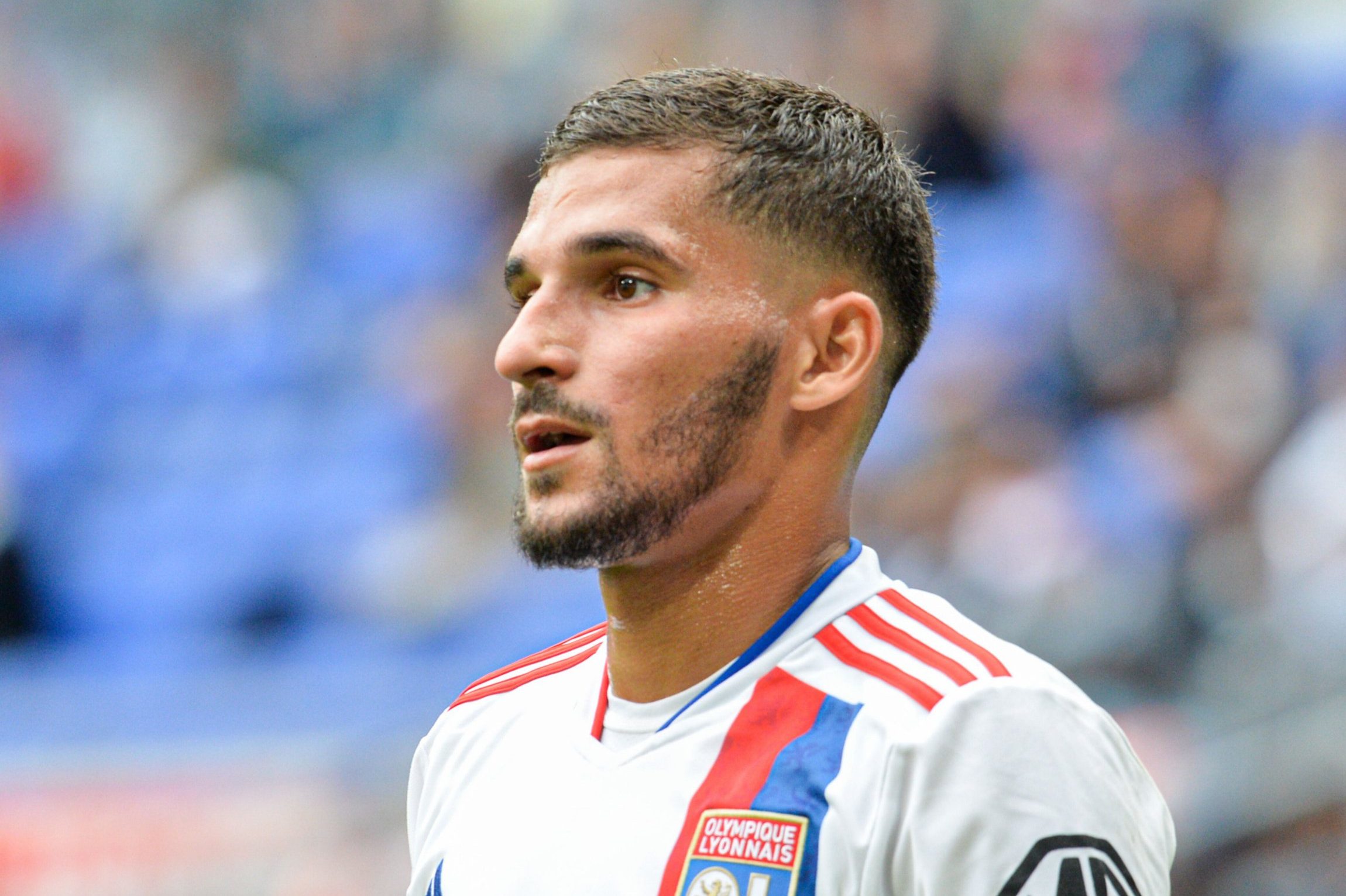 Lyon have revealed that Houssem Aouar is keen to leave the club but Arsenal and Tottenham are yet to make an approach.

The Gunners wanted to sign Aouar last summer but their £32 million bid was turned down by Lyon, who wanted a fee closer to €60m (£55.5m).

Tottenham, meanwhile, are also exploring the possibility of a deal for the 23-year-old but are currently prioritising other moves first.

Lyon have been open to selling Aouar this summer and had even lowered the midfielder’s asking price to just £25m.

But the French club have not received any concrete interest and reports are now claiming that they would even be willing to allow Aouar to leave on loan with an obligation to buy as part of the deal.

‘He’s been playing with us for a while and he aspires to play elsewhere,’ said Ponsot.

‘But if he plays here he will be very happy and so will we.

‘In this system, I think he still has a lot to give.’

Meanwhile, Lyon’s president Jean-Michel Aulas revealed that clubs have made enquiries for Aouar but are yet to follow up their interest with a bid.

‘Despite several discussions, no concrete offer has been made, at least for the moment,’ he said.