‘It was a massive error’: Lyon president Jean-Michel Aulas says Ligue 1 officials showed ‘obvious lack of leadership’ by ending the season over COVID-19 fears as he warns of ‘dramatic period’ for French football without revenue

Lyon president Jean-Michel Aulas has slammed the decision to scrap the Ligue 1 season as ‘a massive error’ and warns that French football faces a ‘dramatic period’ without a revenue base.

The French top flight was cancelled in April after the government announced that no sporting events would take place until September to help the country combat the coronavirus pandemic.

League leaders PSG were crowned champions as officials used the current standings to determine the crucial positions – with the bottom three automatically sent down. 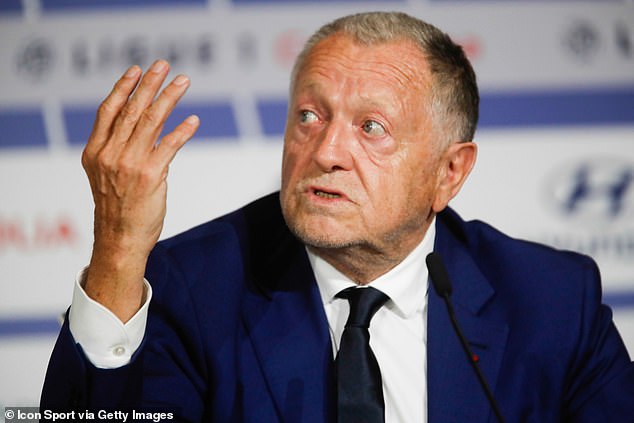 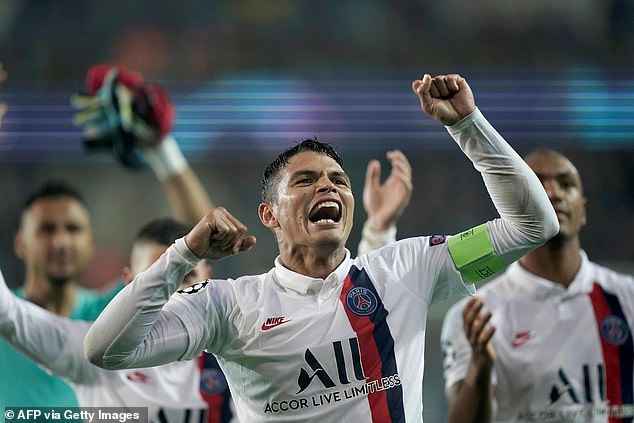 That meant second placed Marseille and third placed Rennes qualified for next season’s Champions League, with Lille, Reims in the Europa League.

But Lyon, who finished below the pack in seventh, are set to be without Europe and Aulas believes there was an ‘obvious lack of leadership’ to finish the season so hastily.

Speaking to the BBC, he said: ‘All that was needed was to stop temporarily, assess the situation and take a decision on whether to stop later on.

‘It is a massive error, firstly because the country needs football and at the moment, to watch football, we are now obliged to turn to football in other countries. 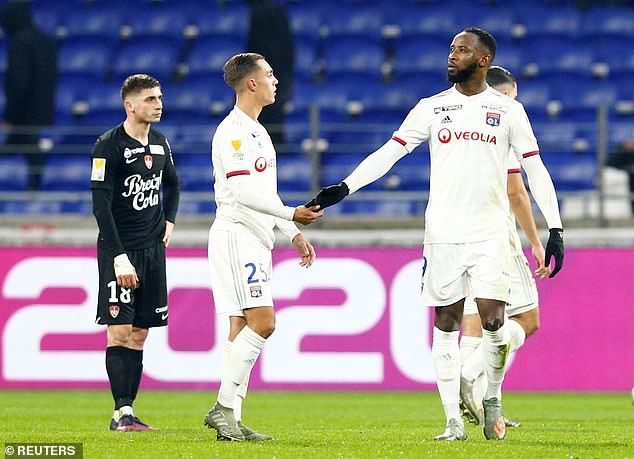 ‘Above all, we’re going to go through a dramatic period for French football that will be deprived of its revenue.’

Holland and Belgium joined France in ending their domestic seasons, but football has continued in other top leagues, with the Premier League, Bundesliga, Serie A and LaLiga all pushing forwards to wrap up their campaigns.

He said the likes of PSG, Marseille and themselves will suffer most from a lack of revenue, and although Lyon have always been well run, they may now be forced to sell their top stars to the European elite.

‘It will be harder than before because Lyon is a club that historically is well run with its own funds,’ he added. 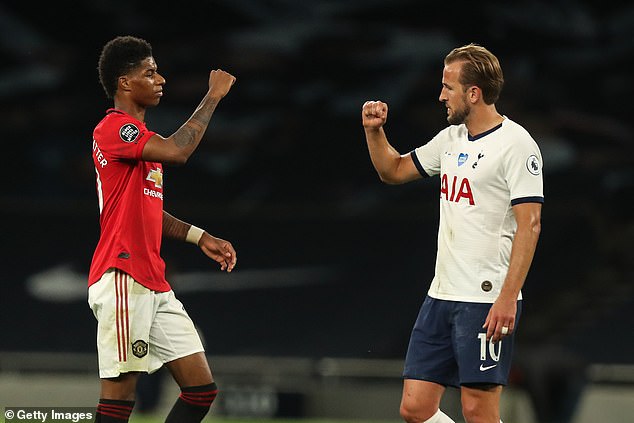 The Premier League has already returned alongside top flights in Italy, France and Spain 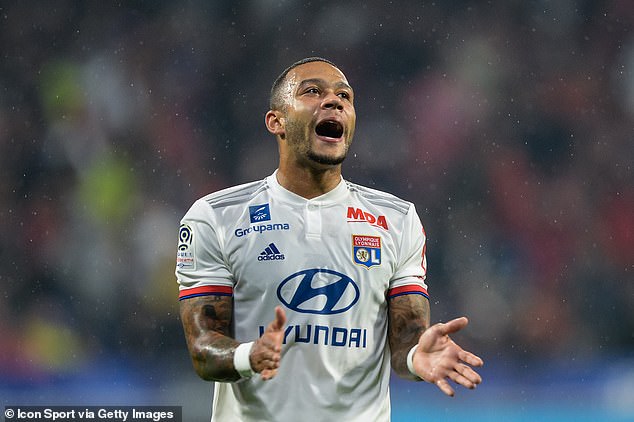 ‘[We have had] reserves and had this profitability which allowed us to be able to either sell well when we wanted to – being in charge of the game – or being able to keep the players because there was no need to sell.’

Despite having no league fixtures, Lyon are still in the Champions League ahead of a delayed tie against Juventus to play. And they remain in contention for silverware after reaching the French League cup final, with PSG their opponents on July 24.

But he has major concerns that the club will be ‘undermined’ if it has no European action to offer next season.

‘It is very frustrating because also if we don’t get into the Champions League – and we are always in Europe, 23 consecutive years with six or seven quarter-finals – the attractiveness of the club will be undermined.

‘In August, we are going to meet teams in the these competitions who have been able to prepare better than us.’