We will only learn the conclusion to this Championship cliffhanger at about 2.30 on Saturday afternoon.

Only then will we know if it’s Rotherham or Wayne Rooney’s Derby sent spiralling into League One.

This stalemate closed the gap between the two sides to just two points and at least made the equation clear. 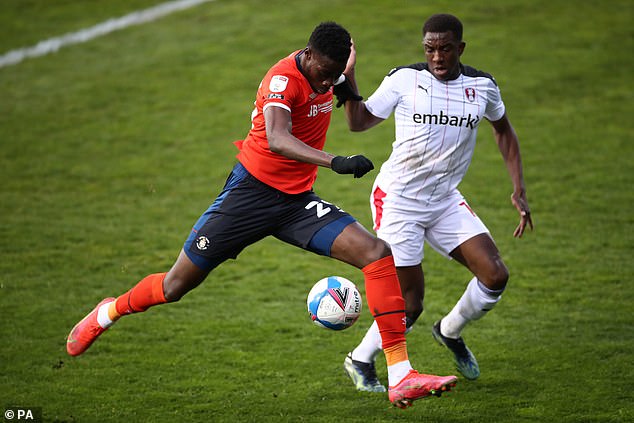 Rotherham will need to win at Cardiff and hope that Derby either lose or draw against Sheffield Wednesday. If Rooney’s side take three points, whatever the Millers do will be academic.

As we’ve come to expect from a Rotherham side fighting a nightmare fixture list and their own dwindling energy reserves over this past month, there was plenty of heart and endeavour.

They had the odd moment but then so did Luton and the draw was the fairest outcome. Despite a late push, Rotherham just couldn’t make one point a precious three.

Both sides enjoyed presentable chances during a first-half that became increasingly open.

The Hatters, safely ensconced in mid-table, had little to play for but put together some neat attacks. When James Bree nodded the ball into the Rotherham box, Elijah Adebayo reacted quickest to smack a rising half-volley off the post.

And an inswinging corner from Dewsbury-Hall almost caught Blackman out, the keeper reaching forward desperately to claw the ball against the inside of the post. 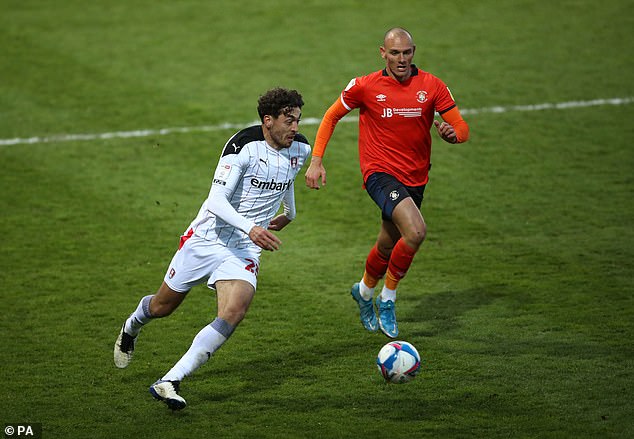 Rotherham had their moments, though, and could easily have led before half-time.

Michael Smith glanced a header wide from an inviting Ryan Giles cross and when Matt Crooks stuck out a leg to meet Smith’s flick-on, his lob cleared Simon Sluga but bounced agonisingly off the upright and refused to spin back over the line.

The second-half was more of a scrappy affair and the chances dried up. Adebayo curled an effort straight at Blackman on a rare occasion Rotherham allowed them space to shoot.

A yell of ’20 minutes left’ from the Rotherham bench was a signal to dig even deeper into the stamina reserves. From their next move, Crooks jumped to meet a Giles cross but placed his header off target.

Wing saw a free-kick parried away by Sluga in the closing minutes. We’re going right down to the wire. 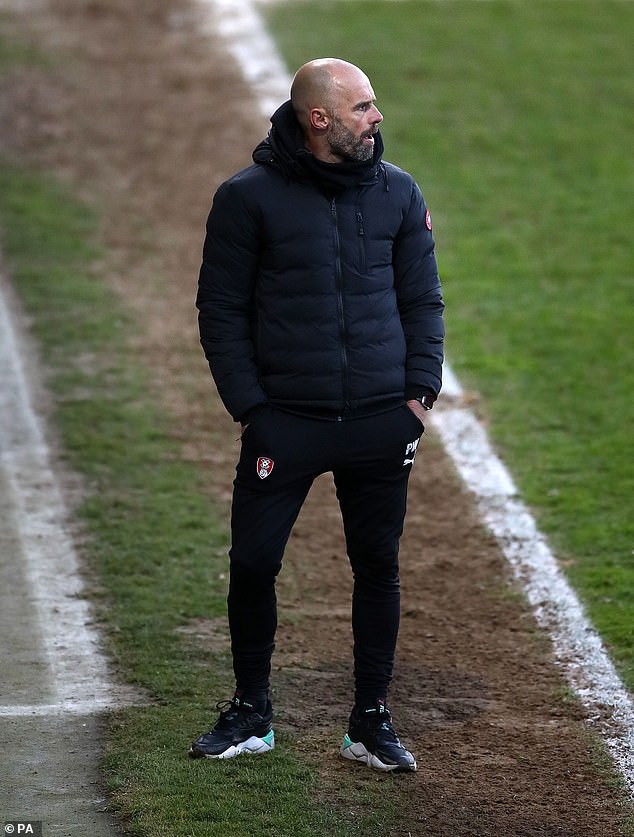