Real Madrid midfielder Luka Modric would rather face Liverpool in front of a full crowd even though he knows the power of Anfield.

The Croatia international has experienced the atmosphere both with Tottenham and Real, with his last visit in 2014 finishing in a 3-0 victory for the LaLiga side in their Champions League group game.

Wednesday’s situation will be vastly different as the ground will remain empty and Modric admits that will be disappointing, even if it would offer an advantage for the hosts as they seek to overturn a 3-1 deficit from the first leg of their quarter-final. 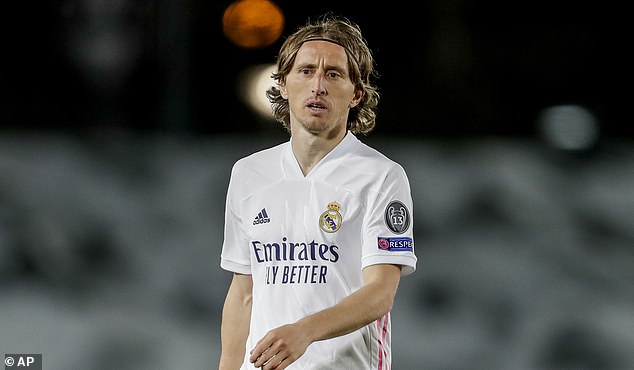 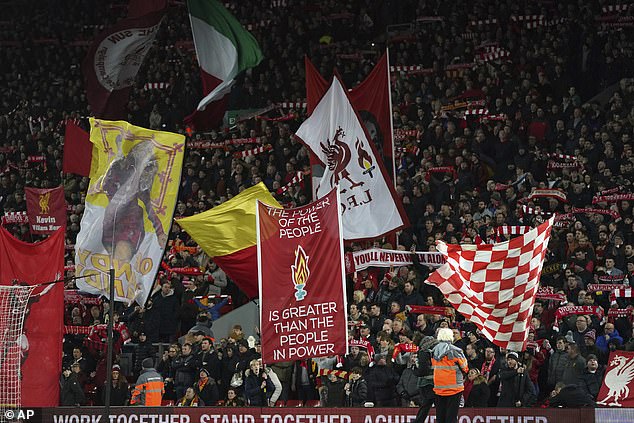 ‘We are in a situation everyone knows we are living in at the moment. Hopefully this will change quickly,’ he said.

‘To be honest I would prefer to play at Anfield with the crowd because of the atmosphere here.

‘I played a few times with Tottenham, we played that game with Real and the atmosphere was amazing. Everyone wants to play with fans, with the crowd. 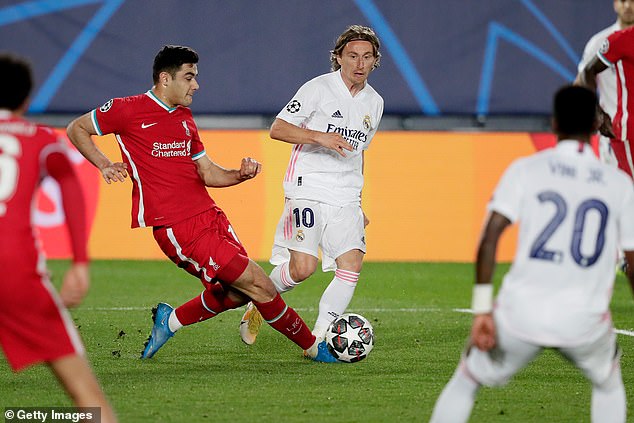 ‘It’s a situation that we are in and we need to do the best we can in the circumstances we are in.’

Modric played a starring role in midfield alongside Toni Kroos for Madrid in the first leg – and picked up an assist for Vinicius Jnr’s first goal.

The Croatian’s deal at the Santiago Bernabeu expires this summer, but his sparkling displays for the club this season are set to be rewarded with an extension.