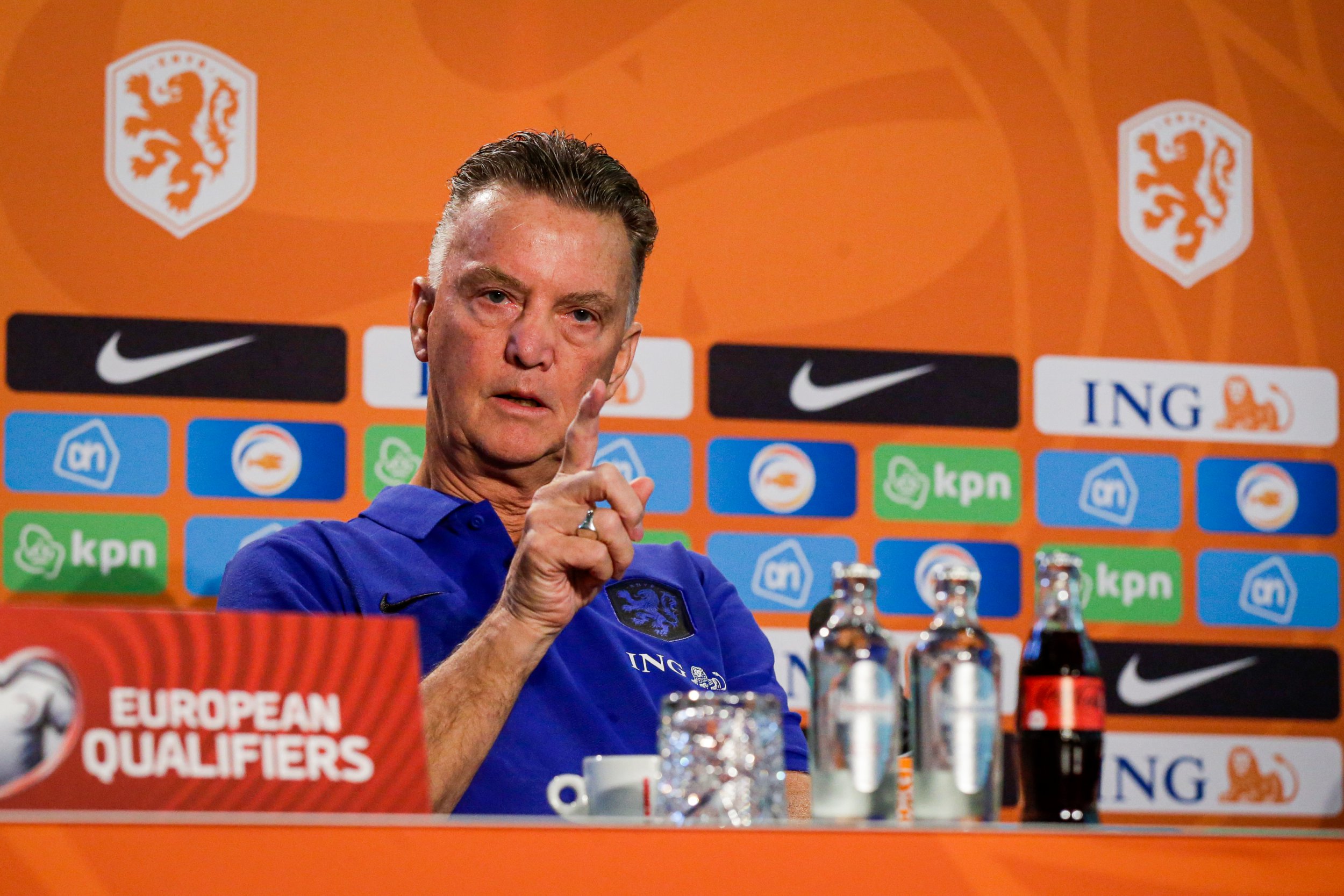 Louis van Gaal has hit back at suggestions he wants Netherlands to play ‘defensive’ football like Chelsea.

During his press conference on Monday, Van Gaal was involved in an argument with Dutch journalist Valentijn Driessen, who suggested that the former Manchester United manager is keen to adopt a defensive mentality with the Netherlands national team.

But Van Gaal praised Tuchel for his tactical strategy at Chelsea and believes a five-man defence offers plenty of opportunity to attack opposing teams.

‘It’s not all that easy. Defensive football has made its appearance and there is applause for that afterwards.’

Driessen then replied: ‘But the one applauding is you. You also want to play like Chelsea and Liverpool.’

But Van Gaal fired back: ‘Is that defensive football, in your eyes?’

Driessen replied: ‘It’s what Chelsea do.’

Van Gaal then responded: ‘Not at all, Valentijn.

‘You have no idea at all. I’m sorry to say it, but you’re just a journalist. You want to implement your vision, but you have no vision in football. You have a vision for the newspaper, fantastic. You attract attention, and so on.

‘Chelsea show it every time, with different formations. And I take my hat off to Mr Tuchel, because he got in halfway through [last season].’