‘The mutiny was a mistake and we paid for it’: Lorenzo Insigne admits Napoli’s players were wrong to have staged a rebellion against president Aurelio De Laurentiis after behind the scenes chaos gripped the club in crisis

Lorenzo Insigne has admitted Napoli’s players were mistaken to have staged a rebellion against club president Aurelio De Laurentiis earlier this season.

The Naples club had been engulfed in an unsightly civil war in December due to the difference in opinions from the very top of the club and the first-team squad.

And the crisis even took its toll on Carlo Ancelotti, with the now Everton boss axed after the poor run of form, leaving Insigne to reflect on a difficult spell for the team. 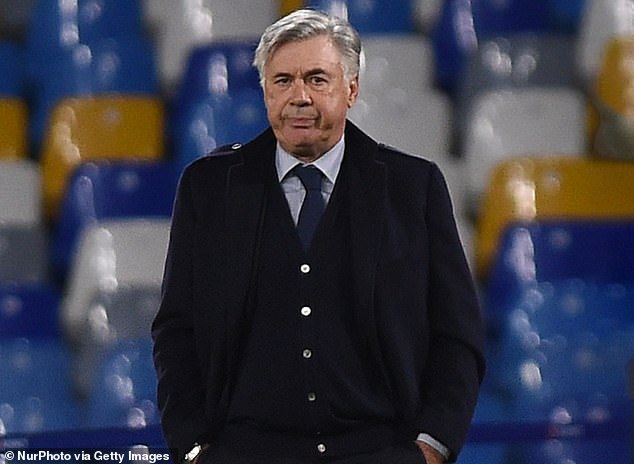 The mutiny took place after players refused to attend a training retreat despite being ordered to do so by De Laurentiis.

The decision was triggered by Napoli’s ailing fortunes in Serie A, but various members of the squad told the owner’s son, Edoardo, they would not take part. Their steadfast refusal led to the club chief fining the ringleaders a total of £2million.

But supporters were also irked by the squad’s actions and Insigne was particularly targeted due to his seniority in the team.

He spoke after Napoli fell to defeat against Atalanta on Thursday about his regret over how the situation had unfolded – and also expressed his regret that Ancelotti hadn’t been more ruthless with his ranks when tensions flared. 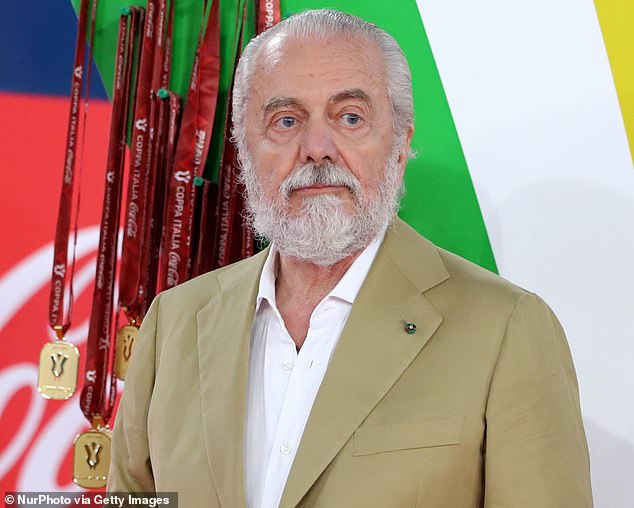 ‘Expectations are always high and you pay for even the slightest mistake,’ he told Corriere della Sera.

‘I’ve never been let off, but I realised that I had to improve off the pitch too and things are going much better now.

‘It wasn’t a good performance [against Atalanta]. Maybe we paid for a bit of tiredness, but a 15-point difference between Napoli and Atalanta is too much.

‘There’s much regret. It’s a shame, especially for what we’re doing now. We’ve recovered strongly under (Gennaro) Gattuso, but there’s still some bitterness. 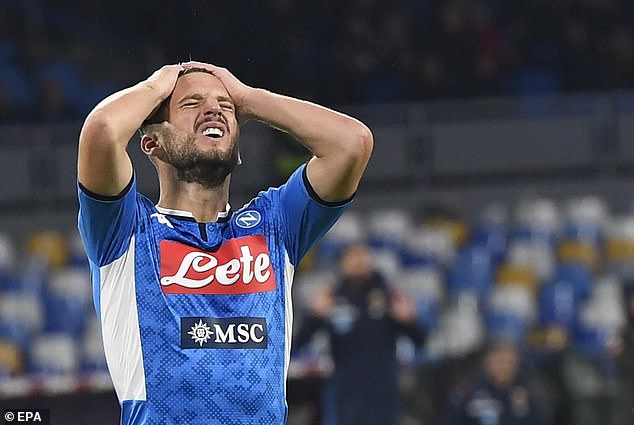 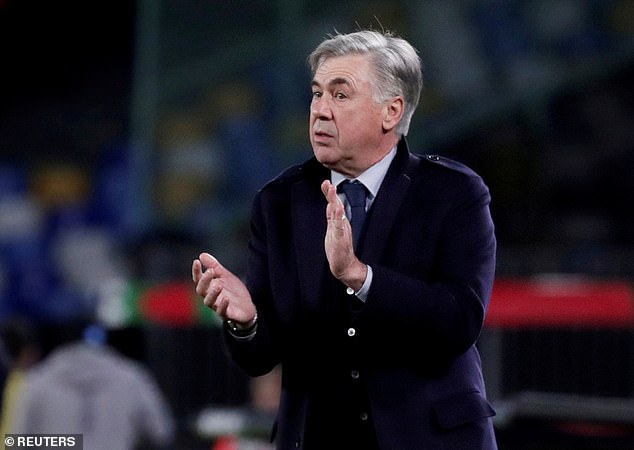 ‘Now it’s useless to think about what could’ve been and what wasn’t. [The mutiny] was a mistake and we paid for it, but luckily we’ve bounced back.

‘I’m not one to judge Ancelotti, a coach who has won everything almost everywhere he’s gone.

‘He’s used to working with great champions. I always told him that we needed to be put under pressure or even given a wallop if it came to it.

‘We’re professionals and we should walk alone, but perhaps we needed to feel him breathing down our necks at that moment.’