Liverpool manager Jurgen Klopp insists there is no point in looking for short-term replacements for Mohamed Salah and Sadio Mane as players of the required quality are not available.

Questions have been asked about the decision not to reinforce the forward line this summer with January’s African Nations Cup denying the Reds the services of their Egypt and Senegal internationals for potentially a month.

With Divock Origi so out of form and favour it could leave Klopp’s side short-handed come the turn of the year, but the German said the solution could not always be found in the transfer market. 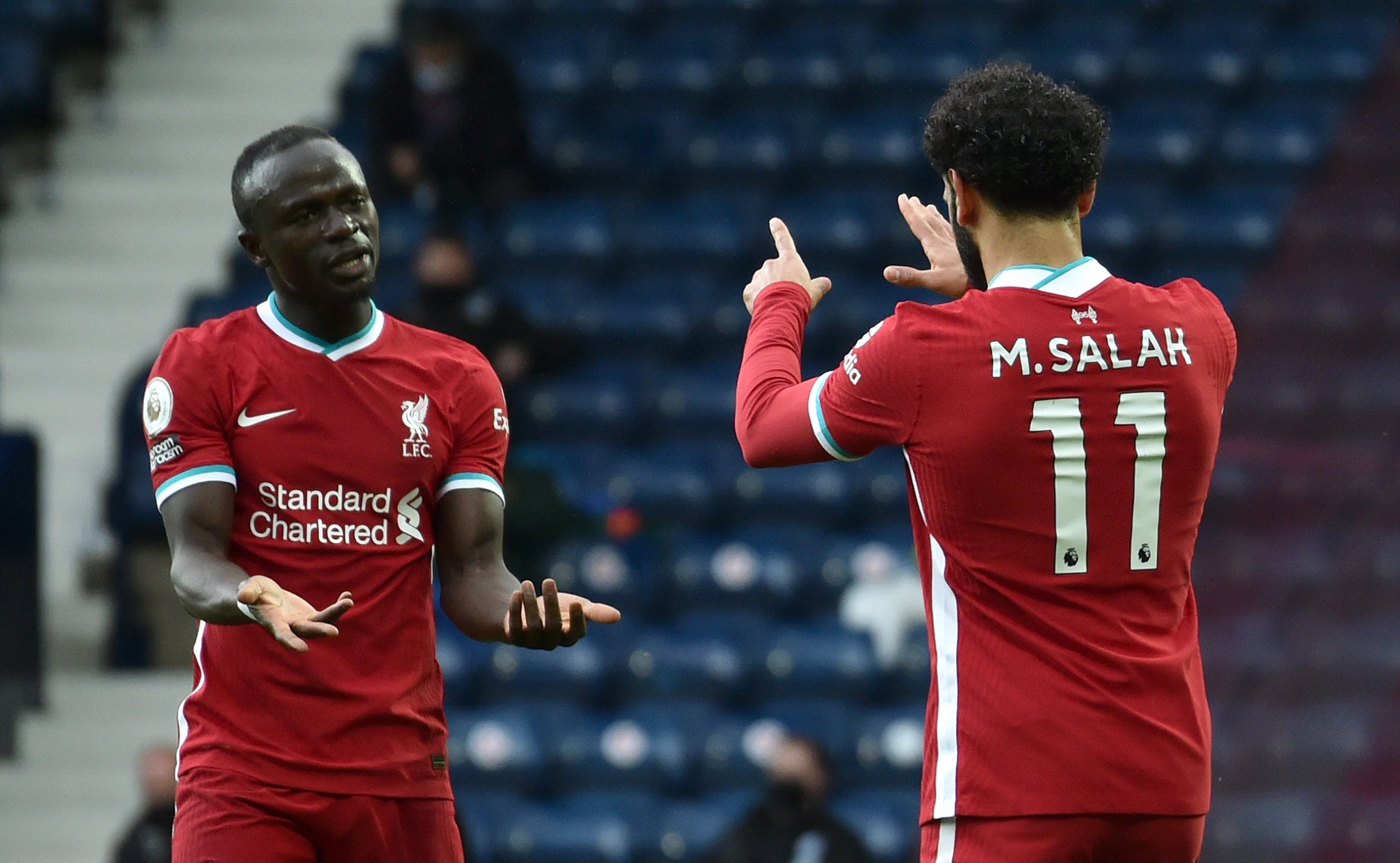 “We knew it (Salah and Mane’s absences), we have to deal with it and we will deal with it. How? We will see in January,” said the manager.

“People now say we have to sign two strikers with the same quality of Sadio and Mo.

“That cannot be a solution as we cannot do that, so we have to find a solution for that in January.”

Klopp’s short-term focus, however, has been on preparing his side for the high-intensity challenge posed by Leeds as he gets ready for his first experience of a fan-filled Elland Road.

Both matches last season against Marcelo Bielsa’s side were tough encounters; the Reds prevailing in a thrilling 4-3 opening-day home victory against the Premier League newcomers before being held to a 1-1 draw in the run-in which looked to have dented their top-four hopes.

Klopp has been working on a plan to combat Leeds’ pressure game but with so little time to do so with the full squad because of the international break, he knows they may have to rely on their own quality to get a result.

“We had – with some players now – a week’s time to prepare for it and some only came back training on Thursday so we have two sessions where we can probably prepare for it,” Klopp told liverpoolfc.com.

“The game itself is already tricky. We saw in the last two games against them, my first time playing against Leeds, it was really exciting.

“They have a specific way of playing the game with strict man-marking idea defending, very flexible and very brave, very dynamic in possession.

“It’s a really good team and we have to be at our best to get something there.

“They don’t have the points yet they want to have but they for sure think they have a good chance against us. But they didn’t play us yet this season. 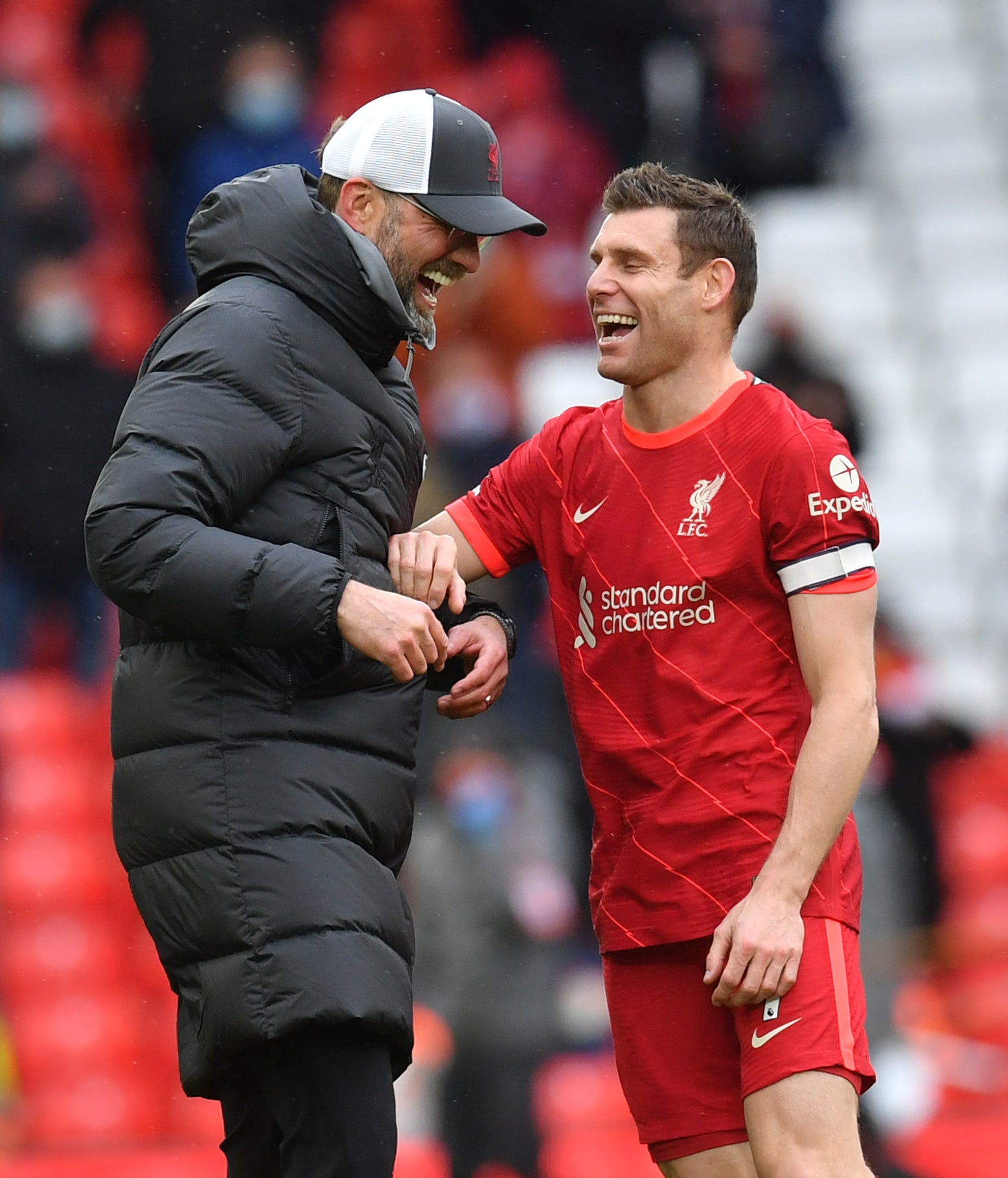 Liverpool are unbeaten in their last eight league meetings (five wins, three draws) but, prior to last season, they had not met in the top flight since 2004.

At Elland Road they are unbeaten in their last half-dozen trips in all competitions but home advantage could play a significant part as the ground hosts one of the ‘Big Six’ in front of a full crowd for the first time since their return to the Premier League.

“Everyone tells me the atmosphere must be really outstanding so I’m really looking forward to it,” added Klopp.

“I heard about it but cannot say a lot. We have to probably ask (former Leeds midfielder James Milner) Millie exactly how it is.

“Millie knows it from both perspectives; not sure, maybe not. Not sure if he played there with another Premier League team. Who knows? But he can tell us how it is and he will tell us.

“We are Liverpool and that means everybody expects us to win each game.”