Liverpool take on Red Star Belgrade in the Champions League as Jurgen Klopp’s side look to make sure they do not slip up in what is slowly streaming into a three-horse race at the top of Group C.

While group leaders Napoli take on PSG in Paris, Liverpool have the chance to reassert themselves after defeat in Naples a couple of weeks ago.

They have Sadio Mane back in contention after surgery on his hand, but Jordan Henderson misses out after injuring his hamstring in the 1-0 win over Huddersfield. Follow it live: 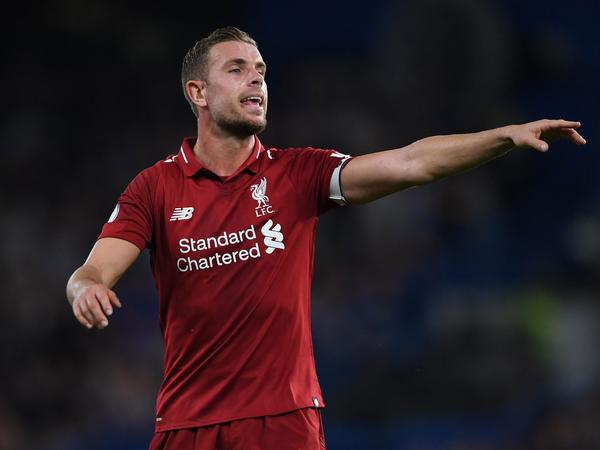 How to watch on TV and stream online?

Liverpool vs Red Star Belgrade will be shown at BT Sport 2 / BT Sport 4K UHD, and can be streamed online via the BT Sport website and app.

The match kicks off at 8pm BST, with line-ups and teams news to come from around 7pm.

What are the odds?

We’ll plump for a home banker: 3-0 to Liverpool.