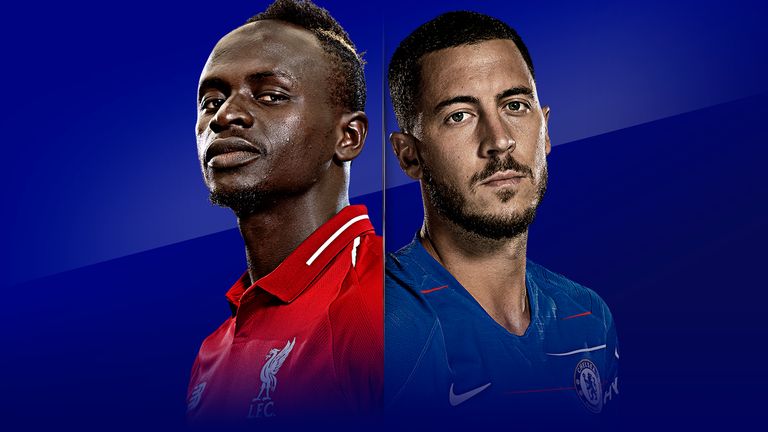 Andrew Robertson will return to the Liverpool side having been suspended for the midweek Champions League win over Porto.

That means James Milner, the Scotland captain’s stand-in on Tuesday, is available for a midfield role – giving manager Jurgen Klopp a selection dilemma as Naby Keita and Jordan Henderson have both performed well in the last two
matches.

Fellow midfielder Adam Lallana is expected to return to the squad after missing the last two games with a muscle injury.

Chelsea will recall Eden Hazard for the trip to Anfield after he was only used as a substitute against Slavia Prague.

Callum Hudson-Odoi was left out of the squad but may also be drafted back into the fold while Emerson Palmieri will undergo a fitness test. I’m not sure if Eden Hazard’s going to play as the Europa League is a massive competition for Chelsea. For the manager, winning that competition is bigger for him than getting into the top four – for a manager who’s never won anything before.

This is a big opportunity for [Maurizio] Sarri so it’s a question of what team gets set up for Chelsea. If Chelsea play their full team, and don’t worry about next Thursday, this will be game on – no question about that – but I’m just going to go for Liverpool.