Talk that Liverpool have bid for Trabzonspor goalkeeper Ugurcan Cakir has been gratefully received by the Turkish Super Lig star, who is dreaming of a switch to the Premier League. The 24-year-old has been a vital figure in the team’s success this season, as they sit top of the table on goal difference.

Much of that has been due to the remarkable form of Cakir between the sticks and his performances are attracting interest from across the globe.

Cakir has been one of the best players in the division this season alongside Crystal Palace loanee and team-mate Alexander Sorloth, who is the top scorer with 19 goals.

Turkish journalist Serdar Ali Celikler, recently claimed that Liverpool have made a formal bid for Cakir. 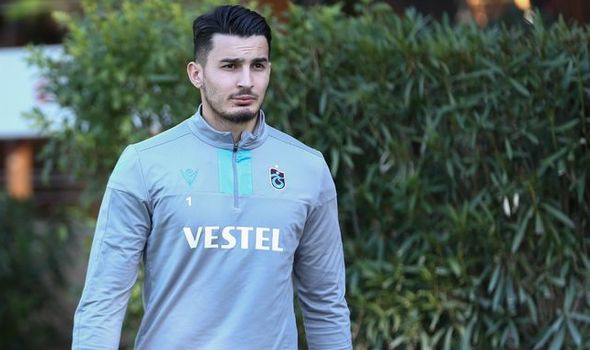 Celikler said on VOLE’s Youtube channel: “I’ve made some calls with my Trabzonspor sources.

Tottenham boss Jose Mourinho is also said to be keen, while Sheffield United and Newcastle are also monitoring the player.

Cakir has since responded to the reported interest of Liverpool and their fellow Premier League admirers.

“It is nice to be noticed and followed by great teams,” he told Haber.

“But I have goals in Trabzonspor and I want to achieve these goals.

“My transfer will be spoken about when it comes.”

Given the current financial climate, it’s hard to see Liverpool paying £22m for a goalkeeper. 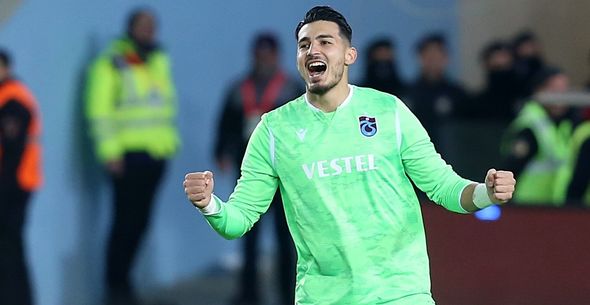 Cakir would still be behind Alisson in the pecking order and would have to fight it out as Liverpool’s number two.

It’s a big fee to spend on a player that isn’t even going to be considered for a starting role.

Adrian is set to make a decision on his future at the end of the season.

The Spaniard is expected to receive offers of regular playing time elsewhere.

Loris Karius is also in the fray and has returned to Liverpool following his loan spell at Besiktas.

The two-year deal was cut short due to a dispute over unpaid wages.

He will not be training with Liverpool though in the meantime.

Hertha Berlin are set to offer Karius the chance to return