Liverpool are playing the waiting game in the summer transfer window.

The Premier League champions have only added one player so far, Kostas Tsimikas of Olympiacos, with Jurgen Klopp conscious of not overreaching in a summer market like no other. But with their rivals strengthening, fans are desperate for the Reds to press on.

Bayern Munich’s Thiago Alcantara is the top choice with discussions had between the club and the Spaniard’s representatives. Thiago is keen for a new challenge with Liverpool one of his preferred destinations.

If he arrives there could well be departures, however, with Georginio Wijnaldum of interest to new Barcelona boss Ronald Koeman.

Here’s all the latest from Anfield.

The Reds are interested in signing Borussia Monchengladbach midfielder Denis Zakaria, according to German newspaper Bild.

Zakaria, a Swiss international, operates in a defensive midfield role, and Bild states that Klopp has been impressed by his performances for the German side last season.

His contract with Gladbach expires in June 2022, and it’s reported that the Bundesliga outfit will keep the 23-year-old until next summer and then sell him with a year remaining on his current deal.

Bild reports that a fee in the region of £37million would satisfy the club.

Klopp to hand Grujic a chance

Liverpool are set to hand forgotten midfielder Marko Grujic a chance this season, according to his agent Fali Ramadani. 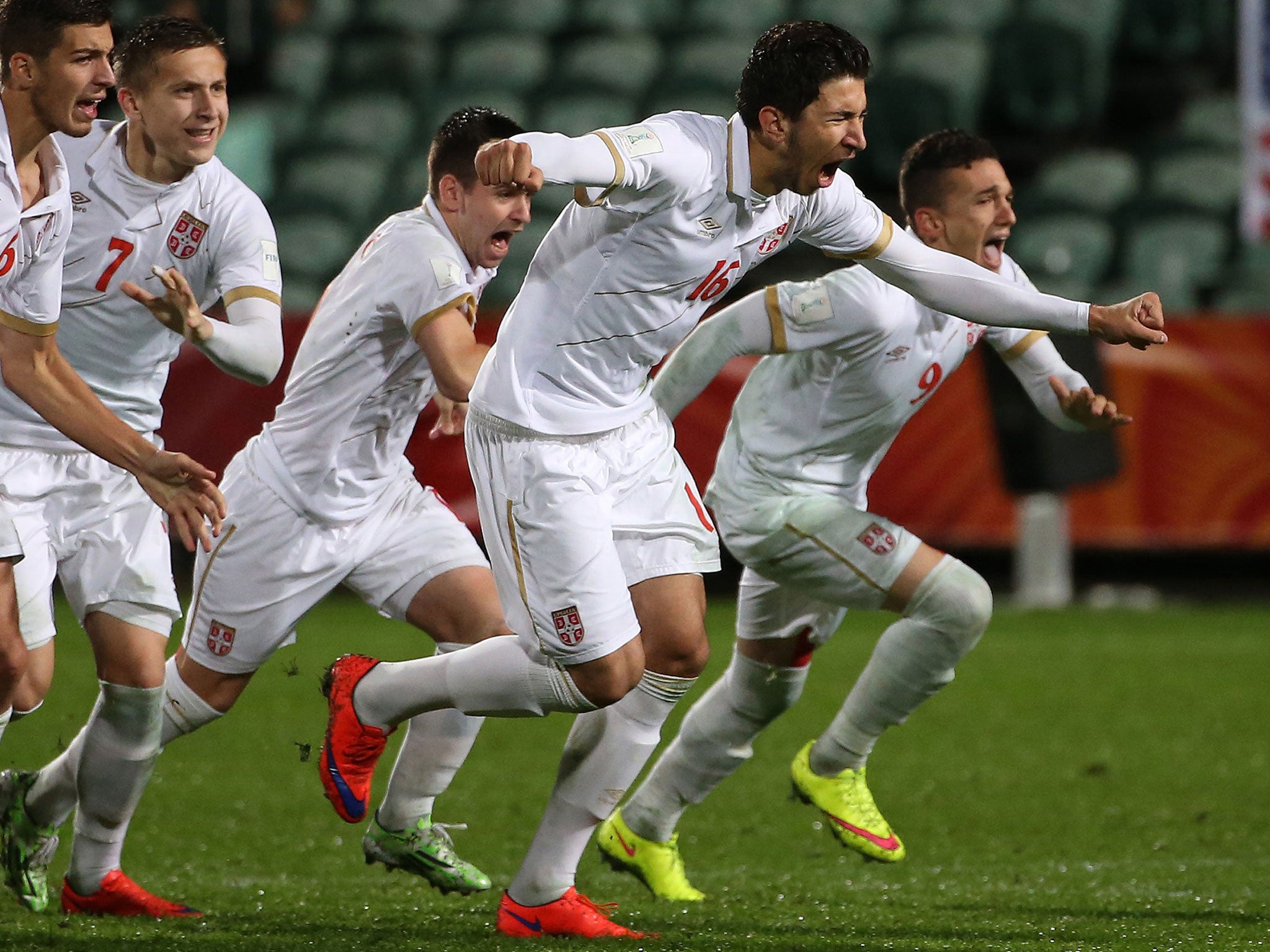 Grujic was signed in the summer of 2016, but has spent the last two seasons on loan to Bundesliga outfit Hertha Berlin. The Serbian international impressed during his time in Germany, and Ramadani has said that Klopp has promised his client will be given an opportunity this season.

“Liverpool want to keep him. That could change in January at the earliest,” Ramadani told German publication Kicker.

Swart, who is reportedly a good friend of newly installed Barca coach Ronald Koeman, spoke to DAZN and revealed that the Egyptian international is looking to make the move, and it could happen before the end of this transfer window.

“I know Koeman wants him, and I know Salah would like to go,” Swart told the broadcaster. Pushed to name his source, Swart refused to disclose any further information. “I can’t. I’m not going into any more details, but just believe me that I know.”

Salah scored a hat-trick on the opening day of the season in the 4-3 win over Leeds United at Anfield. 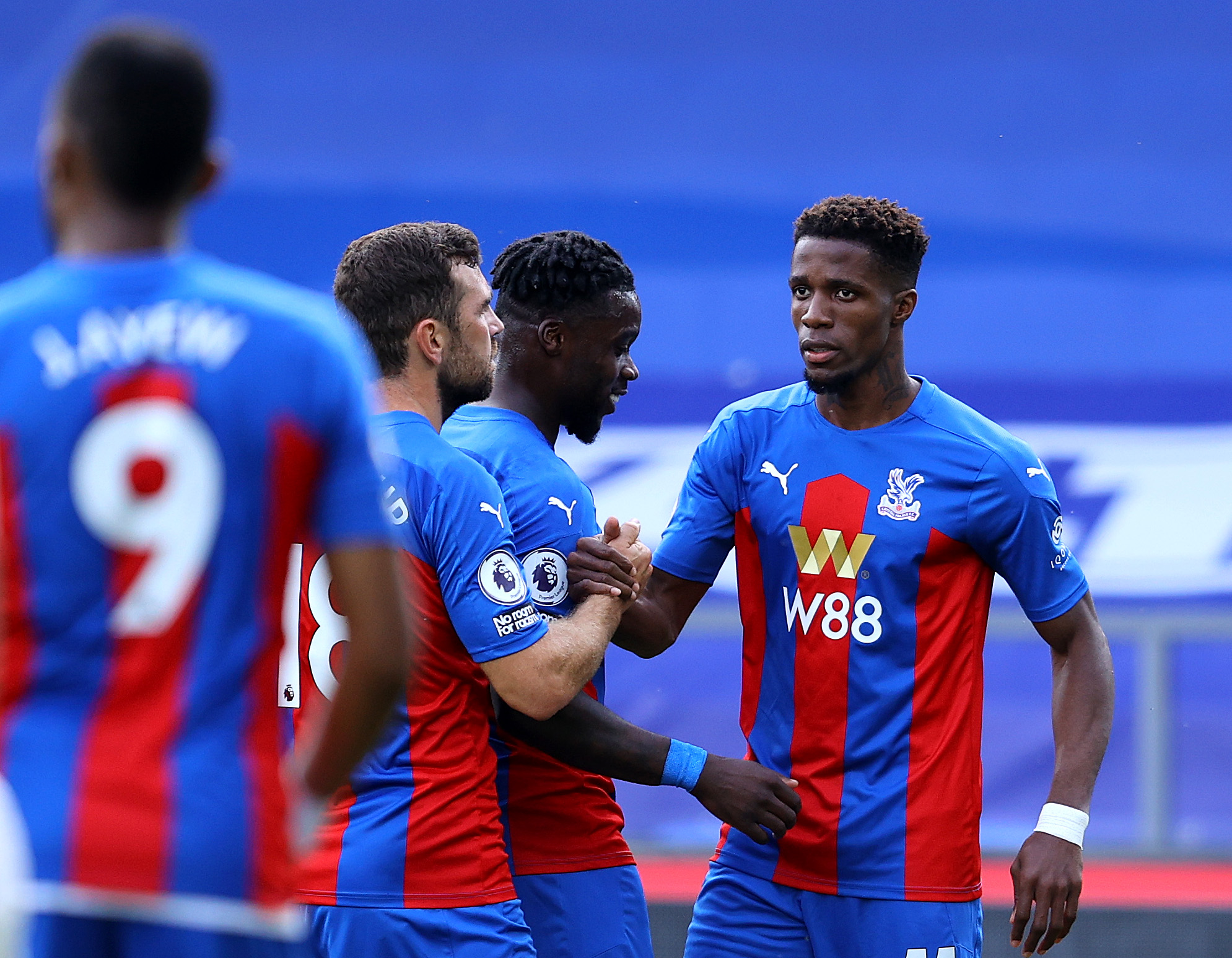 Ivorian Zaha, 27, has been at Selhurst Park since 2015, but has been continually linked with moves away from the London side. And former striker Cascarino believes Zaha would fit in nicely at Anfield.

“It is difficult to see where Wilfried Zaha could go. I think he would be perfect for Liverpool,” Cascarino told The Times. “He would put pressure on the frontline trio of Sadio Mane, Mohamed Salah and Roberto Firmino, but the champions are unlikely to want to pay for a back-up player the kind of fee Palace are demanding.”

Liverpool to bid for Thiago in final week of window

Liverpool will wait until the final week of the transfer window before making an official bid for midfielder Thiago Alcantara, according to sources at Talksport.

Liverpool have been linked with the Spanish midfielder all summer, but a deal still hasn’t been struck with Bayern Munich. 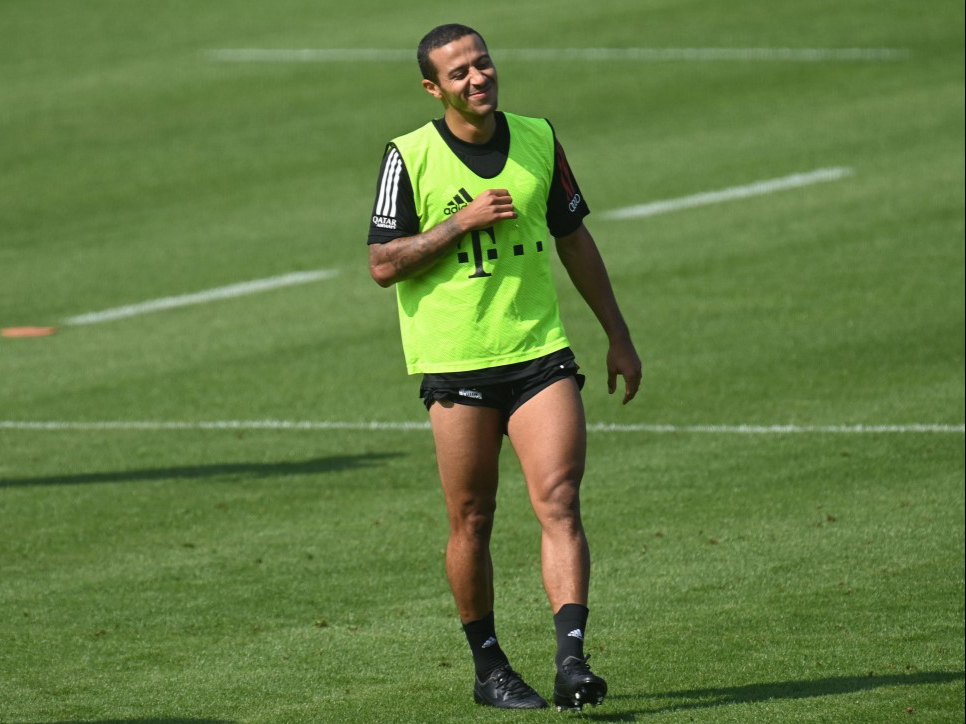 Talksport’s Alex Crook maintains that the Premier League champions are playing the waiting game to sign the 29-year-old.

“We’ve spoken a lot about this one, and it’s going to go right to the wire, I think,” said Crook.  “If [Gini] Wijnaldum goes, I think Liverpool will accelerate their interest. I know Manchester United have spoken to Thiago’s agent, but midfield is not a priority for them at the moment.

“Liverpool are still the frontrunners, but they’re trying to force Bayern Munich to lower that €30m asking price. I’m not expecting a bid to come in probably until the final week of the window.”