Liverpool have just over two months to decide whether they want to press on with a move for Timo Werner. The German striker is hot property, but his arrival on Merseyside could prompt a rejig in attack for Jurgen Klopp.

Nonetheless, it’s an opportunity in the transfer market that doesn’t come around often.

For that reason, Liverpool will be seriously considering activating his £50million release clause which they will have until the end of April to trigger, according to Bild.

Klopp has shown that he is not willing to spend unnecessarily, and he will only bring players through the door who fit the club’s profile.

He is yet to sign a striker since arriving at the club in October 2015, but this time around Werner could be the man to buck the trend. 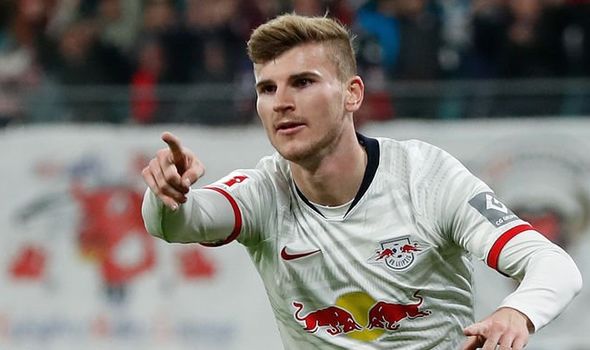 Klopp had previously ruled out the signing of Philippe Coutinho because he was too expensive, proving that the Reds do not have excessive amounts of cash to spend.

Jadon Sancho is also said to be on the club’s agenda and if Michael Edwards wants to land them both, they will have to cut back in other areas of the pitch.

Theoretically, that may prove a problem given that a number of stars could be set to depart this summer.

Adam Lallana is heading for the exit door upon the expiry of his contract. 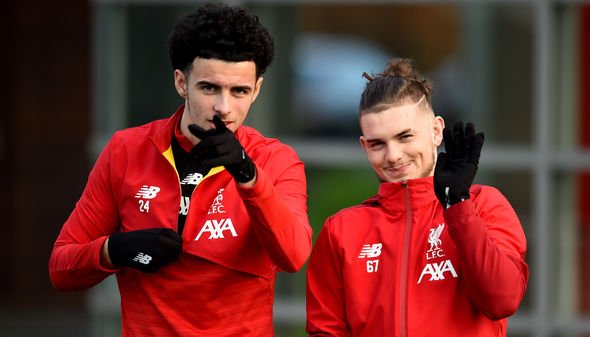 Dejan Lovren and Xherdan Shaqiri are also considering their future following a lack of game time.

Conveniently for Liverpool, the club’s academy has produced a crop of future stars which now look ready to make the jump to the first team.

That includes Curtis Jones, who has already made the transition look easy in recent months.

He scored the winning penalty against Arsenal in the Carabao Cup shootout win before bagging a stunning winner against Everton last month. 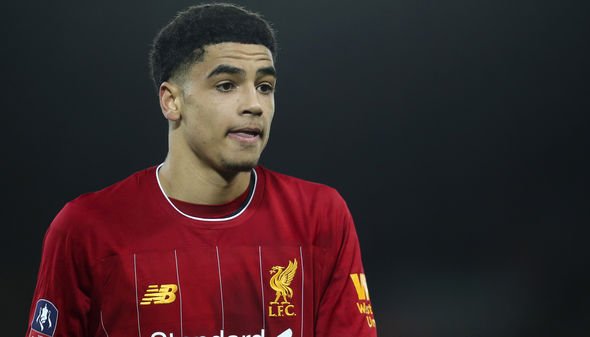 Jones then scored against Shrewsbury before captaining the young side out at Anfield in the replay. Naturally, he feels like the man ready to replace Lallana in the squad when he bids farewell.

If Lovren and Shaqiri are off, there are two other youngsters purring at the prospect of more opportunities.

Ki-Jana Hoever was a shining light on his debut as a 16-year-old against Wolves in 2019, he also scored against MK Dons in the Carabao Cup at the start of the season.

As a fourth choice centre back, he is more than ready to fill the void while Harvey Elliott looks capable of taking over from Shaqiri, who has rarely featured this season.

This way, Liverpool are cutting back spending in other areas and it will allow them to go all out to land their top targets, namely Werner.