Liverpool set to find out how much they must pay for teenage sensation Harvey Elliott after failing to meet Fulham’s £8m demand… with tribunal to decide compensation for winger after Reds offered just £750,000

Liverpool will discover the fee they have to pay Fulham for young winger Harvey Elliott in a tribunal on Tuesday.

The Reds signed the teenager as a 16-year-old in the summer of 2019 but could not agree a fee with the Cottagers so the matter has to be settled via a tribunal.

Elliott was not a professional player when he moved to Anfield due to his age, with Fulham demanding around £8million for the player. Liverpool claim they are prepared to spend £750,000. 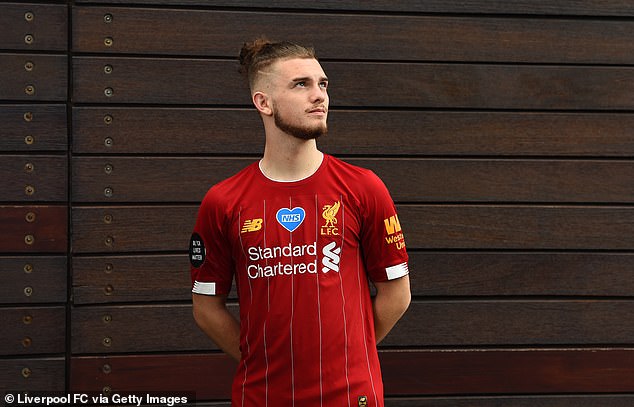 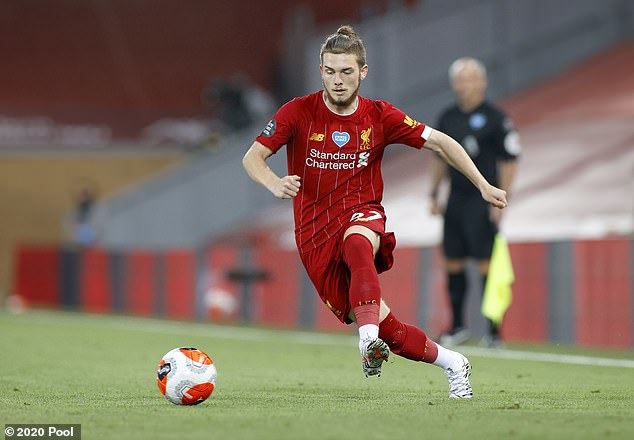 Teams who sign footballers aged under 24 must pay a compensation fee if they secure the player while he is not on professional terms or once his contract comes to an end.

Elliott has made nine senior appearances for Jurgen Klopp’s side since his arrival in Merseyside, with eight of them coming last season. 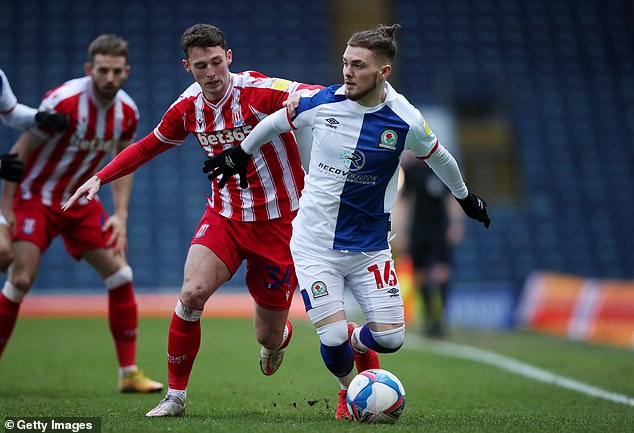 But after making just one appearance since signing his professional contract last July – in the 7-2 Carabao Cup victory over Lincoln City – the winger was sent on loan to Championship side Blackburn for the season.

He is enjoying a fruitful season in the second tier, scoring four goals and registering eight assists so far this term.

Before joining Liverpool, Elliott became the youngest ever Premier League player while playing for Fulham in 2019 at 16 years and 30 days. He still holds the record. 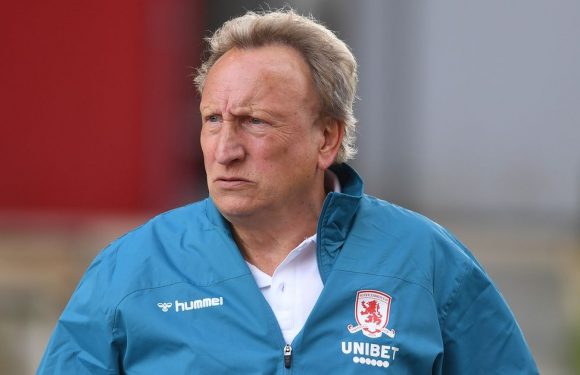 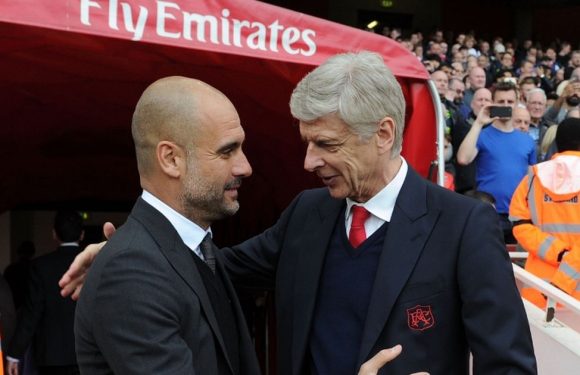