Liverpool: Is it time for Salah to leave?

Liverpool will look to continue the mini-resurgence that began before the international break, when they travel to North London to face Arsenal on Saturday night. The champions won two on the spin before the break, beating Wolves in the Premier League last time out.

That result leaves them five points off the top-four with just nine games remaining. Here’s the latest Liverpool team news and how Jurgen Klopp could line up against the Gunners.

There’s no debate about who starts in between the sticks, with the Brazilian handed a valuable rest after South American qualifiers were postponed due to the coronavirus pandemic.

Alisson has looked shaky in recent times however and was fortunate to not concede a penalty at Molineux.

On the bench, Adrian is set to retain his place with Caiomhin Kelleher’s muscular injury continuing to keep him on the sidelines. 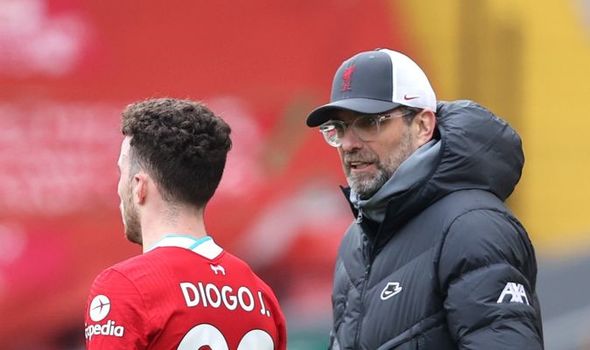 It hasn’t been too often that Klopp has had a back-four that he could stick with from game to game.

But the growing signs of optimism borne out of the partnership between Kabak and Phillips has helped the Reds to back-to-back clean sheets.

Joe Gomez, Virgil van Dijk and Joel Matip all remain sidelined with the chances of a return this season looking bleak.

On the flanks, Robertson and Alexander-Arnold are sure starters, particularly after the latter was given an unexpected rest due to being dropped by England. 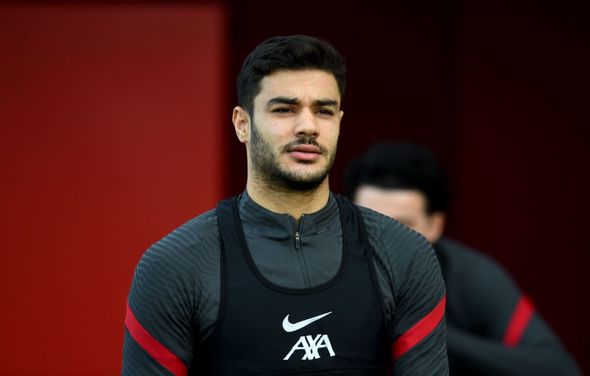 Against RB Leipzig, the addition of Fabinho into the midfield appeared to give Thiago a new lease of life.

With some of his defensive concerns erased by the brilliant Brazilian, Thiago was able to flourish in more attacking areas.

That looks set to continue against Arsenal, who will have to contend with Martin Odegaard in the No 10 role.

Elsewhere, Wijnaldum retains his place, despite the return to fitness of Naby Keita, but with the Dutchman set to leave this summer, Klopp may wish to assess his options moving forward. 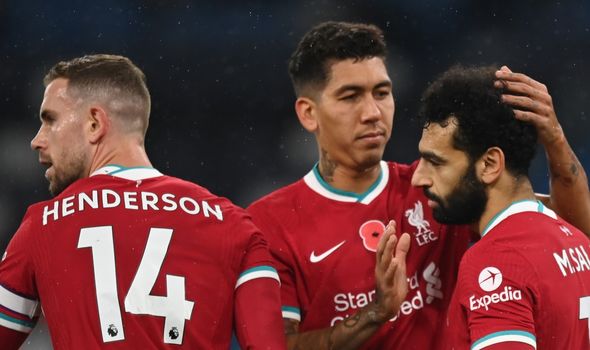 The front-three provides Jurgen Klopp with his biggest selection headache.

Roberto Firmino’s return from injury means that Liverpool could revert to the trio that has brought them so much success in the past.

However, Jota has been in fine goalscoring form since making his own return and after netting a couple with Portugal, he is a man with a golden touch.

Firmino’s presence as a substitute is a welcome boost for the Reds, but for now, that is likely where he will start.