Home » Soccer » Liverpool team news: Expected 4-3-3 line up vs Fulham as Alisson one of eight changes

Liverpool will be without Diogo Jota when they travel to west London today to take on Premier League strugglers Fulham. The Whites are finally showing signs of life back in the top-flight, after coming up via the Championship play-offs last season.

Despite Fulham’s gradual improvement, only three points will do for the Premier League champions on the Thames this afternoon.

The Reds beat Wolves 4-0 at Anfield last weekend but the frustration of the recent 1-1 draw at Brighton will still be fresh in the memory for Klopp and his players.

Liverpool were denied all three points on the south coast when Pascal Gross converted from the spot in injury time.

Alisson has not featured since but the Brazilian is expected to be back between the sticks despite the impressive form of Caoimhin Kelleher. 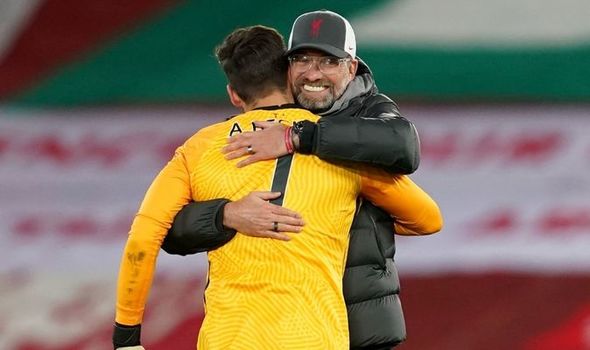 Trent Alexander-Arnold should also make his return to the starting eleven in the Premier League after getting some valuable minutes under his belt in the midweek draw at FC Midtjylland and having come off the bench in the win at Wolves.

Fabinho started in Denmark and he will keep his place with Joel Matip set to return alongside him.

Andy Robertson will also be back in the starting XI with Kostas Tsimikas set to miss the clash with Fulham.

Jordan Henderson, Gini Wijnaldum and Curtis Jones are all expected to start in midfield for the Reds.

Both the Dutchman and Jones were unused substitutes in the Champions League, while Henderson played the final 30 minutes from the bench.

Naby Keita and Alex Oxlade-Chamberlain are expected to be among the substitutes in a double boost for Klopp.

Former Arsenal man Oxlade-Chamberlain has not yet played this season after sustaining a knee injury at the club’s pre-season training camp in Austria.

In attack, Jota will be absent and the Portuguese international could be out for up to two months with a knee problem, according to Record. 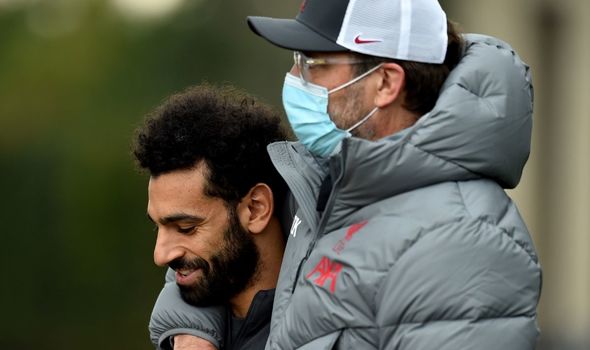 Mohamed Salah was in line for a rare rest at Craven Cottage but he will start alongside Sadio Mane and Roberto Firmino.

The injury to Jota means Divock Origi and Takumi Minamino could be set for more minutes in the coming weeks, ahead of a busy festive period.

Liverpool may have one eye on Wednesday’s top of the table clash with Spurs at Anfield.