Former Liverpool right-back Glen Johnson talks about Trent Alexander-Arnold and his form for Liverpool and England.

Liverpool captain Jordan Henderson has criticised a ‘cheap shot’ taken by politician Matt Hancock over Premier League footballers’ wages during the Covid pandemic. Manchester United legend Gary Neville has also hit out at the comments made by Hancock, claiming that it sparked his involvement in Labour politics.

Hancock, who served as Secretary of State for Health and Social Care between 2018 and 2021, called on wealthy Premier League footballers to ‘make a contribution’ and take a pay cut towards the start of the Covid pandemic.

That wasn’t well received by the likes of Henderson, who spearheaded the ‘Players Together’ initiative that raised multiple millions for the NHS. “It was a cheap shot,” he told Sky News. “Whether or not he wanted to deflect from the pressure he was under, or whatever.

“But for us, we were already in the process of doing stuff [to help] and we felt a responsibility as a group of players across the league. 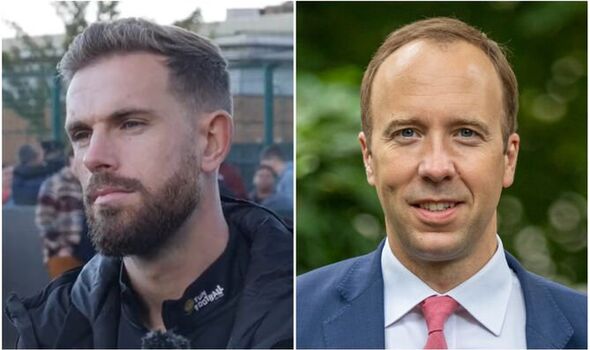 “We’re in a privileged position and we can really help. We, the captains, got together and raised a lot of money. We didn’t put the figures out there because we never wanted that to happen, we thought it would never be enough.

“No matter how much we raised, it wasn’t really about that. It was about everybody coming together to support people who really needed it at that time. The money went to really good causes and we felt that it wasn’t right to put out the figure.”

Neville also voiced his opposition to Hancock’s comments while speaking at a Labour conference in Liverpool earlier this week. “Footballers, while they were attacked by Matt Hancock early on in the pandemic, which brought me to life and sparked me into speaking politically, you know … footballers aren’t the people we should be attacking here,” he said.

“We’re all watching at five o’clock every night, that Downing Street briefing comes on and that guy comes on and I’m thinking: ‘Come on a minute, give me a break’.”

Henderson was awarded an MBE earlier this year for his services to charity as his work saw him named the NHS Charities Together ‘champion’. 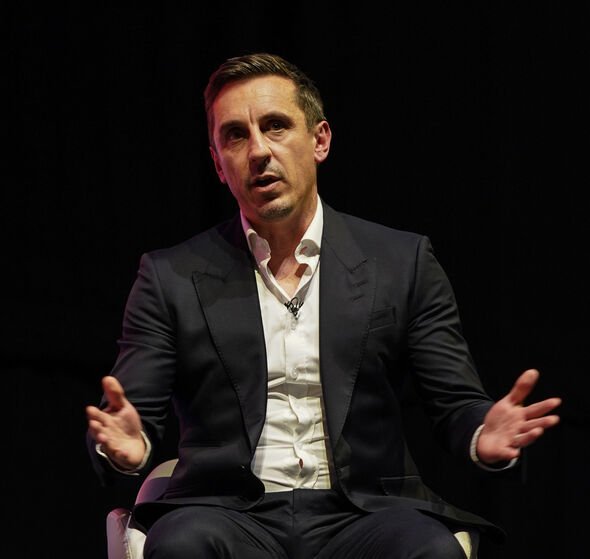 “My family and I feel greatly humbled to be recognised in this way, more so given the reason for it,” he said. “There are many privileges that come from playing professional football but having a platform to promote a charitable cause such as Players Together and NHS Charities Together is as big a privilege as any.

“It’s important for me to state that although the honour has been issued to me personally, the credit must be shared to a far larger group of people and I accept this in the knowledge I was part of something special, rather than the reason for it.”