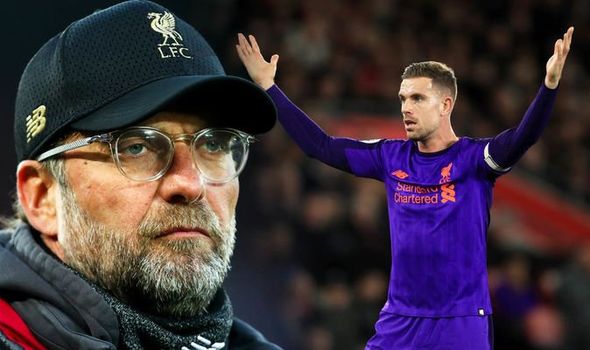 Henderson helped his side to a crucial 3-1 victory over Southampton last week, when he scored the Reds’ final goal, to put the game to bed and ensure Liverpool took all three points from St Mary’s.

His strike against the Saints, which helped Liverpool regain top spot in the Premier League, was Henderson’s first goal in almost 18 months.

And the 28-year-old revealed it took a chat with Klopp for his boss to realise how long he had gone without finding the back the net.

“I don’t think the manager had thought about it too much until I mentioned it to him,” Henderson said.

“Me and the gaffer just had a conversation.

“Obviously he had seen the England games and I felt good playing in that position.

“I suppose when I spoke to the manager, it was (to say) that I do feel more natural in that position.”

Henderson has scored 22 Premier League goals during his eight years with Liverpool and his best scoring season came back in 2014/15 when he managed six goals, however, he has only managed one goal in each of the last three seasons. 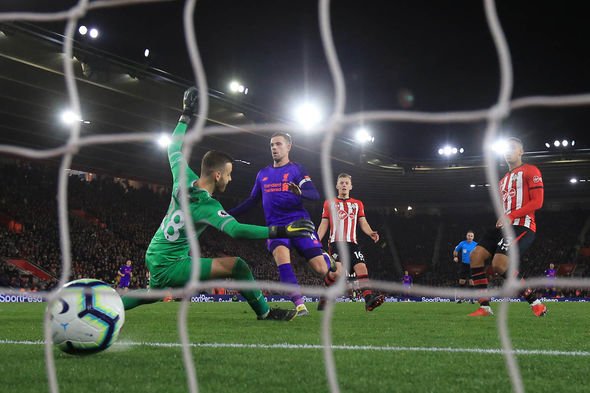 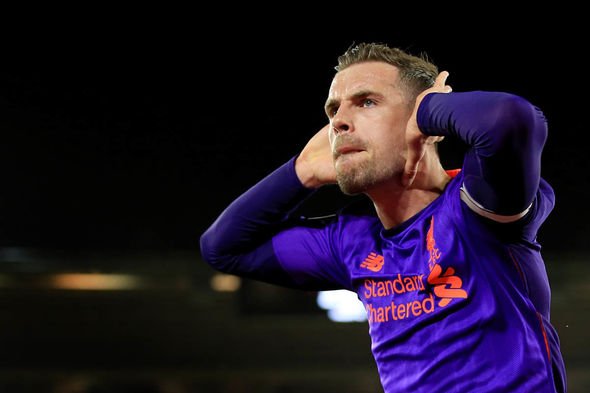 However, the England international believes he knows the position well and can fulfil the role if the team requires it.

“I played there for a long time, I was sort of a box-to-box midfielder when the manager first came,” he added.

“It was something that he said he would think about. I can do both positions and he sees that I can do both.”

Liverpool are within a few games of securing the double this season, and Henderson found himself playing an important role in Liverpool’s second goal against Porto in the first-leg of their Champions League quarter-final tie having again played further forward.

And it was after that game at Anfield, that Klopp offered an apology to the skipper. 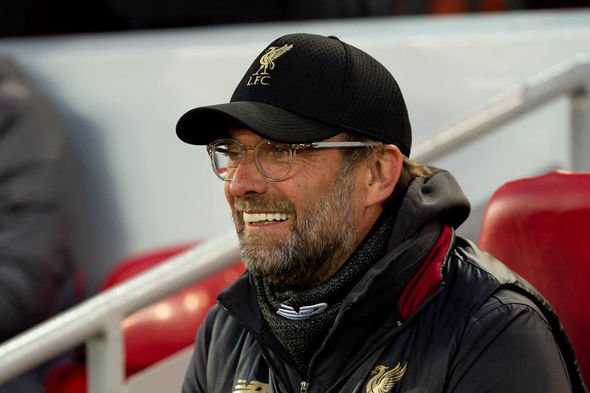 “It was my fault that for one-and-a-half years he played as a number six,” Klopp said.

However, Henderson isn’t holding any grudges and admitted he is ready to fill whatever Klopp needs him to do.

“It’s basically what he wants and he needs from the team,” he explained.

“I want to keep contributing to the team. When I play the deeper position my role changes and I try to do different things and I can’t affect it as much in the final third.”