Man Utd: The story behind the Haaland pursuit

Kalajdzic began his career at Austrian side SR Donaufeld and moved to Admira Wacker in 2016.

The forward joined German outfit Stuttgart three years later but did not make his first-team debut until May 2020.

Stuttgart were promoted to the Bundesliga and Kalajdzic has since become a regular in the side.

He has 13 goals and three assists having made just 14 league starts this term. 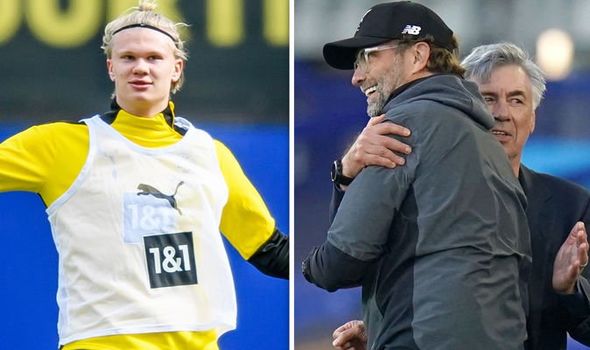 And it appears there will be a race among clubs in Europe for his signature.

Serie A giants Juventus and Bundesliga side RB Leipzig are also listed as admirers of the striker. 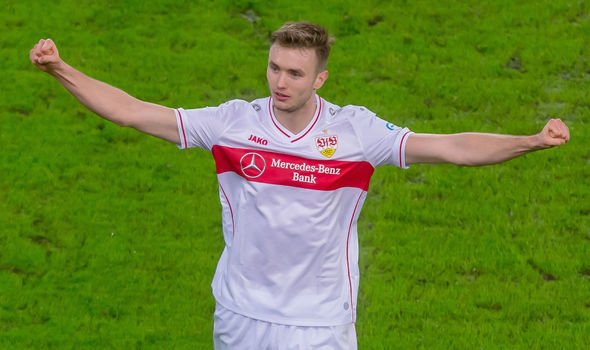 This rumour comes just days after Liverpool were claimed to be interested in signing Kalajdzic.

Transfermarketweb.com also listed Roma and West Ham, as well as Leipzig, as being keen on the frontman.

Liverpool could be in the market for a striker following the lack of form shown by Roberto Firmino this season.

Firmino has scored just six goals in all competitions so far this term to add to the 12 he netted in the last campaign.

Earlier this month, Kalajdzic revealed he is happy at Stuttgart for the time being.

However, he could not hide his admiration for the Reds and explained how he would find it hard to turn them down if an offer was made.

“I feel completely at home at VfB, but it would be a really tough decision because I really like Liverpool,” he told BILD.

“This club is simply special to me. When I was a kid, I saw the Champions League final in 2005 when Liverpool came back from 3-0 down against Milan to win. That gripped me.

“The last time I went to a Liverpool game with my brother, I really kitted myself out: I bought myself a scarf, jersey, cap and a mug.”