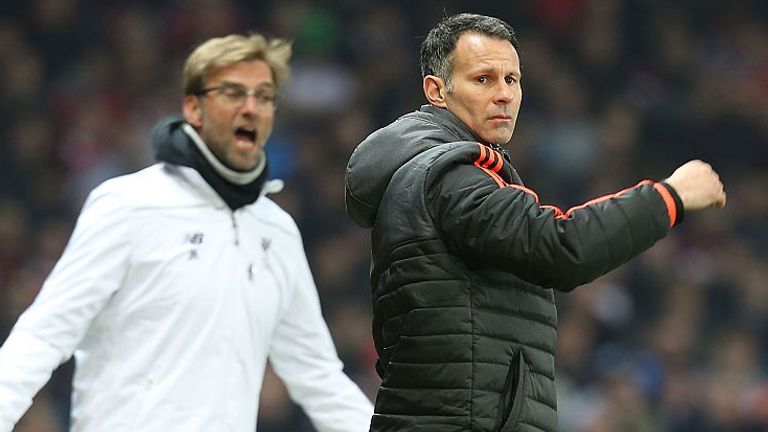 Manchester United great Ryan Giggs says Liverpool have been “fantastic” this season and will deservedly win the Premier League.

Giggs, who holds the United appearance record after representing the club 963 times between 1990 and 2014, also wants to add some of Liverpool’s style in the way Wales play under him as manager.

The 46-year-old models a lot of his management on Sir Alex Ferguson, particularly when it comes to standards and discipline, and learned a lot working as assistant manager at Old Trafford to Louis van Gaal.

The United great highlighted the work being done by Pep Guardiola and Jurgen Klopp at the club’s rivals, with the latter on the brink of an impressive Premier League triumph that has the Wales manager making notes.

“With the obvious pause in the season because of Covid-19, I think there’s a lot of questions still to be answered,” Giggs said.

“But I think what we have seen this year is Liverpool are a fantastic team, managed by a great coach Jurgen Klopp and, it pains me to say it as a United fan, but they have been fantastic this season.

“Obviously they’ll go on and, whatever way it is, they’ll win the league and deserve it. They’ve had two brilliant seasons actually, last year pushing Man City all the way. They’re a great team to watch.

“There were certain things that I’ve taken out of the way that Liverpool play, and taking it on to the way that I want to do with Wales.