Liverpool may have a chance to succeed where Manchester United couldn’t when looking at signing a centre-back in the January transfer window. Joe Gomez picked up a knee injury on international duty with England last week, which led to him requiring surgery.

Liverpool later confirmed the surgery was “successful”, but that he would miss most of the season.

Joel Matip and Fabinho will be the two main options moving forward with promising stars such as Rhys Williams, Billy Koumetio and Nat Phillips expected to be given more game time.

But both Matip and Fabinho have been nursing injury troubles of their own.

JUST IN: Liverpool receive transfer request with big January call to be made 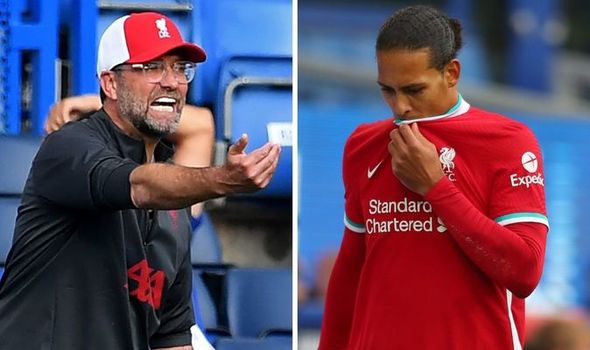 The Brazilian faces a late fitness test to determine whether he will be fit in time to play against Leicester on Sunday.

Matip meanwhile has struggled to maintain his fitness for a long period of time over the past two seasons.

Despite concerns, reports have suggested that Liverpool currently have no plans to sign a centre-back in January.

That could well change within the next six weeks though depending on Liverpool’s situation.

How Liverpool could line up vs Leicester if Robertson, Henderson out

A number of players have been touted as possible targets such as David Alaba, Dayot Upamecano and Kalidou Koulibaly.

The Napoli defender will come at a big price with his valuation set at a reported £70million, while Upamecano’s release clause isn’t active until next summer.

Alaba presents an interesting option due to his versatility as well as his contract expiring at the end of the season.

But there could be a different option available much more suited to playing centre-back throughout his career.

According to Spanish newspaper Sport, Barcelona have made Samuel Umtiti available to leave in the New Year with the club needing to sell in order to sign their top targets.

The 27-year-old has fallen down the pecking order at Barcelona having suffered a number of injuries over the last two seasons. 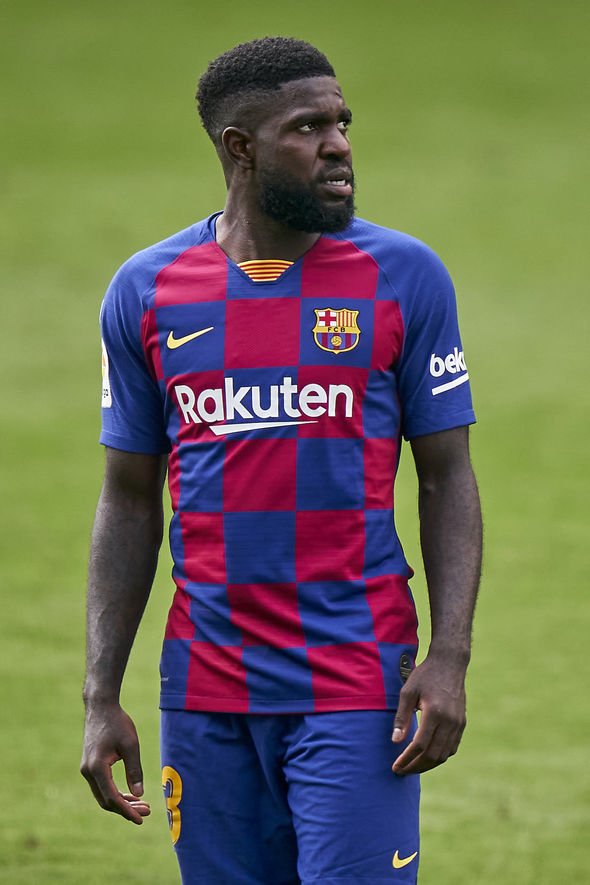 He’s currently out with a knee injury and Barcelona are reportedly ready to cut their losses on a man previously linked with a move to Manchester United.

Despite his injury record, Umtiti could prove to be a no-brainer for Liverpool in the New Year.

Blessed with the ability to play out from the back and pace, the World Cup winner would help Liverpool in covering for Gomez.

Neither Fabinho or Matip are blessed with speed and could easily be outpaced against some of the world’s elite forwards.

A move for Umtiti would have to come at the right price, but Barcelona are seemingly willing to do business and Liverpool may need to take full advantage.