Liverpool could reportedly sign Kylian Mbappe ahead of Real Madrid due to NBA superstar LeBron James’ part-ownership of the Reds.

La Liga giants Real have regularly been linked with a move for the PSG forward, who helped France to the 2018 World Cup.

Though Premier League champions Liverpool have also been credited with interest in the flying Frenchman.

And it seems the Reds are now closer than Real Madrid to a move, with Spanish outlet AS claiming James is standing between Los Blancos and Mbappe.

James and Mbappe used each other’s photo as their profile picture on social media recently, believed to be part of a Nike advertising campaign. Though the NBA star is a part-owner of the Reds, receiving a two per cent stake in 2011, and his good relationship with Mbappe could tempt him to Liverpool.

Mbappe is out of contract in the French capital in the summer of 2022, though PSG may look to sell him this summer should he decide against signing an extension.

Liverpool are also boosted by Nike being their kit sponsoring, with AS adding that it would make a move for Mbappe easier.

The 22-year-old has previously spoke of his admiration for Jurgen Klopp’s side, having been quizzed on the Reds last January when they were yet to lose a Premier League game.

"What Liverpool do in this moment is amazing," Mbappe told the BBC . "They're like a machine, they've found a rhythm and are like 'we play again, we play again'.

"So now they have to show they are strong again but it's a very good team with a very good manager." 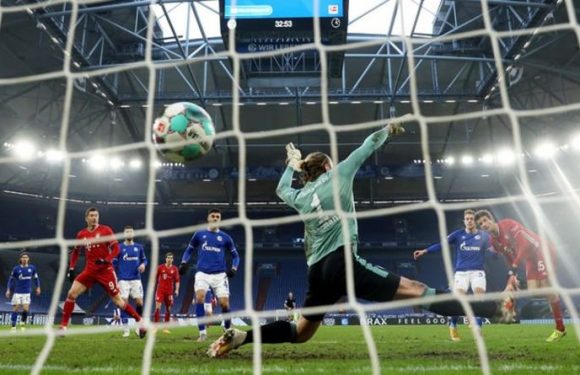 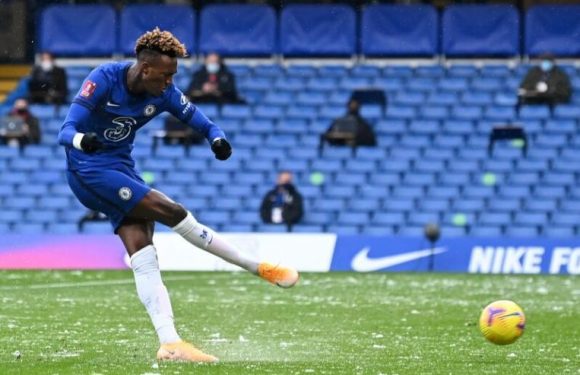