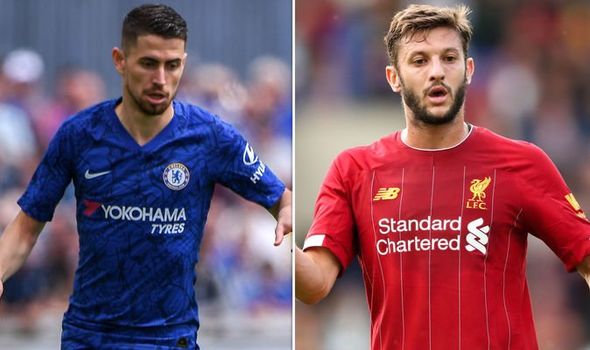 Lallana has fallen out of the starting XI at Anfield after suffering with numerous injuries in the last 18 months.

But in Liverpool’s first two pre-season games of the summer, Lalllana has started both from a deeper-lying role.

The former Southampton man previously played in a three behind the striker.

But Klopp, whose inundated with attacking options, would like to utilise Lallana from further down the pitch.

The German manager compared the role he had in mind for Lallana with that of Jorginho’s at Chelsea.

“Adam is the kind of player he can play that and he enjoys this ‘Jorginho’ role,” he said.

“I hope (former Chelsea boss) Maurizio Sarri doesn’t see the games or he will make an offer!

“It is about getting Adam rhythm, bringing him in early and doing things he is naturally good at: small spaces, passing the ball. 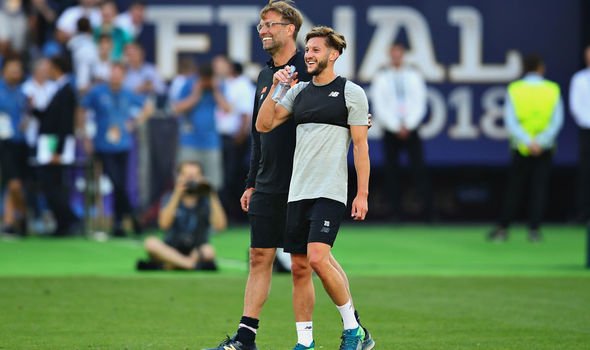 “And then from time-to-time offering the runs in behind as well and together with James Milner that is possible.

“For us it is another option.”

Klopp then noted that Lallana would need luck moving forward, having so much misfortune with injury in recent years. 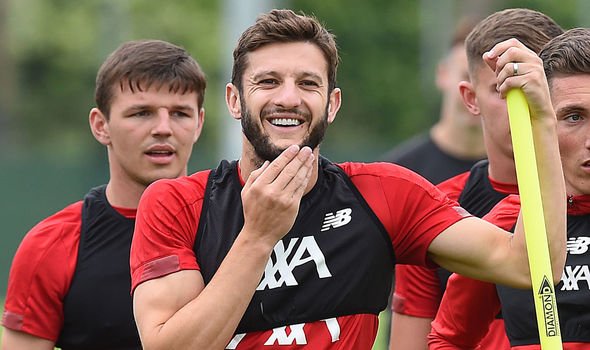 “We have to come through without injuries, that would be cool, and then we have a couple of new players, I would say, this season.”

Liverpool are expected to mount a serious title challenge next season, much like they did last term.

The Reds came up short, losing the title race to Manchester City by one point.