Liverpool feel they already have a replacement for the departing Adam Lallana in academy graduate Curtis Jones, according to transfer expert Duncan Castles. Lallana is set to end a six-year spell at Liverpool when his contract expires at the end of the season. The former Southampton captain was seriously hampered by injury problems midway through his time at Anfield and has not been able to earn a regular starting spot under Jurgen Klopp since.

But instead of signing a replacement to fill the role Lallana has played, Liverpool believe Jones has the ability to be that player.

Jones has made eight first-team appearances this season and famously scored the winner for a young Liverpool team in the FA Cup third-round win over Merseyside rivals Everton in January.

The midfielder’s two Premier League outings to date came as a substitute in the wins over Bournemouth and West Ham.

“I’m told what Liverpool would like to do is promote Curtis Jones, their 19-year-old England youth international, into Lallana’s position in the squad,” Castles said on the Transfer Window podcast. 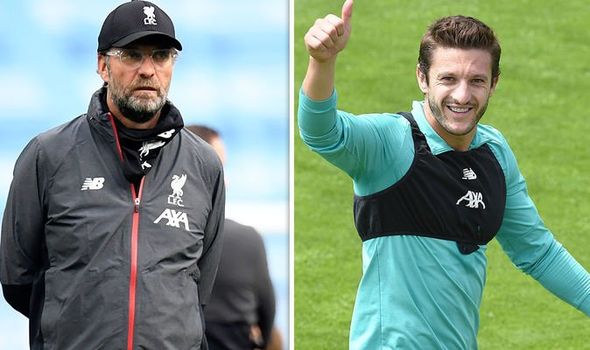 “So he would not be a starter, he would take up a role similar to Lallana’s, which is to be a player coming off the bench and to be used in what you’d have to say are very occasional rotations that Klopp is able to apply to his squad because of the preparation methods they use there.

“They hope that Jones can do as well in that role as Lallana’s been able to do for them and develop going forward into a starter for Liverpool.

“Jones is generally considered to be a serious talent, someone who will probably evolve into a starter for a Premier League team.”

However, Castles admits there will be questions over whether Jones can play the way Klopp demands from his players. 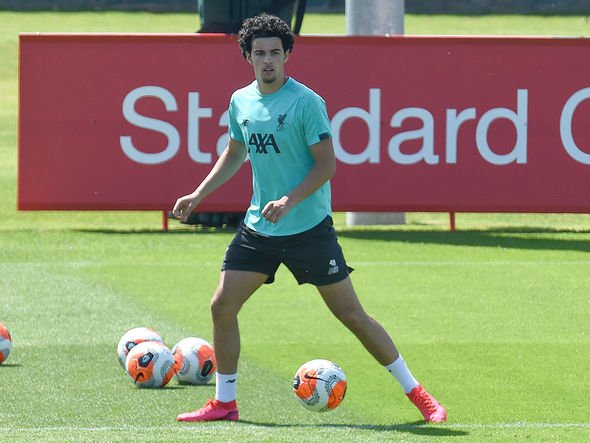 “The questions, the doubts are can he learn to play the right way in the Liverpool system?” he added.

“That’s the difficulty Liverpool have in promoting from within and also recruiting externally as they have to get exactly the right type of player to fit their system, otherwise they’re not as effective as they should be, they can’t be as broad in their recruitment as some other clubs are able to do because the system is the thing that makes Liverpool as good as they are.

“If you don’t fit into the system then it’s difficult for Klopp to use you effectively.”