Liverpool manager Jurgen Klopp has reportedly blocked an approach from Newcastle to take Reds striker Rhian Brewster on loan next season. The Magpies announced the signing of Callum Wilson from Bournemouth on Monday morning.

Brewster spent last season on loan with Swansea and impressed during his time there.

He was welcomed back to Melwood in the summer and was included in the squad that faced Arsenal in the Community Shield.

Brewster missed the decisive spot-kick in their penalty shootout loss to the Gunners, though. 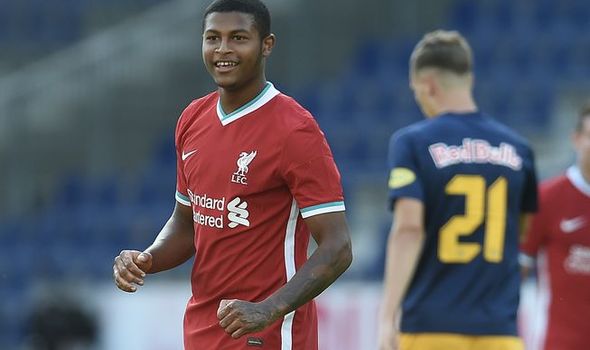 But he’s still highly-regarded by those at Liverpool, including manager Jurgen Klopp.

It’s been reported that Newcastle are interested in his signature, having already signed Callum Wilson and Ryan Fraser from Bournemouth.

But Football Insider say that Klopp has blocked the move, as he wants Brewster to stay.

Premier League legend Kevin Phillips has had his say on Brewster’s situation, noting that keeping the youngster at the club will only make sense if he plays.

“It is only the right decision if he is involved week in, week out,” he told Football Insider.

“If he does not make matchday squads and he is playing Under-23 matches then it will be a crazy decision.

“I imagine that Klopp will have him on the bench for most of the games and that he will also get some game time in the cups. 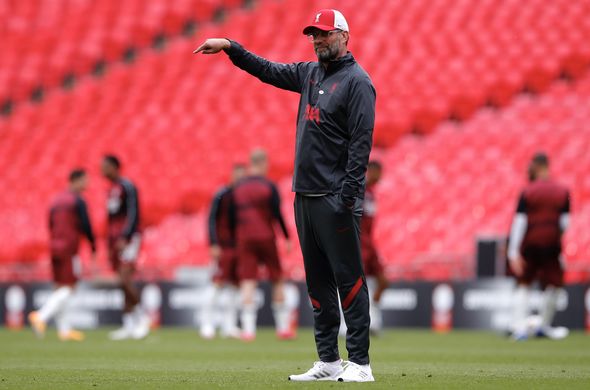 “They have seen him develop and when you look at that area for Liverpool, there is not a lot of cover there.

“I would love to see the kid get a run in the team and score some goals because we have seen that he has a lot of ability.”

Klopp also spoke about Brewster’s future recently, stating that a decision could be made soon.

“We want to use Rhian but we want to help Rhian as well,” he said.

“That’s why we have to make decisions, but not now obviously. He looks really promising.”