Liverpool are bemused by claims from Guinea manager Paul Put that he had to pressurise the club to release Naby Keita for a friendly ahead of the Africa Cup of Nations.

The midfielder has been out of action since May 1 with an adductor injury and missed the Champions League final victory over Tottenham.

Guinea play Egypt in a warm-up match for the tournament on Sunday and their manager said: ‘I put a lot of pressure on Liverpool to (send him) as soon as possible. 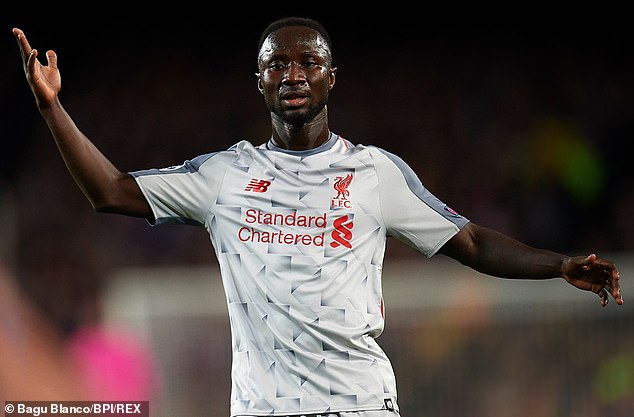 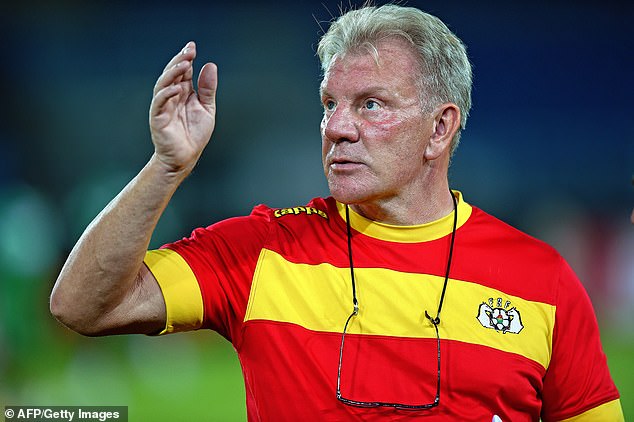 ‘In the end, I said that if Naby does not come now, it will be difficult to put (him on) the list for Africa Cup of Nations. He said he will play against Egypt.’

Liverpool were surprised by Put’s comments. Keita is understood to be on schedule with his rehabilitation and the club are relaxed about him joining up with the squad.

The Africa Cup of Nations kicks off next Friday.