Chelsea took complete control of their Champions League quarter-final tie with FC Porto, with a 2-0 ‘away’ leg victory. Thomas Tuchel will have been looking for a response from the thrashing by West Brom and got that, with goals from Mason Mount and Ben Chilwell putting them firmly in command.

Mount’s brilliant goal opened the scoring. But it was just months ago that he was facing intense criticism, both on a club and international level.

Pigeon-holed as a ‘teacher’s pet’ at Chelsea, his position within the England squad was also a source of constant debate.

While the people he was directly competing with – Jack Grealish and Declan Rice – heaped praise on the midfielder, certain fans on social media refused to acknowledge his talents.

But as the season goes on, it is becoming more and more difficult to deny just what a talent he really is. 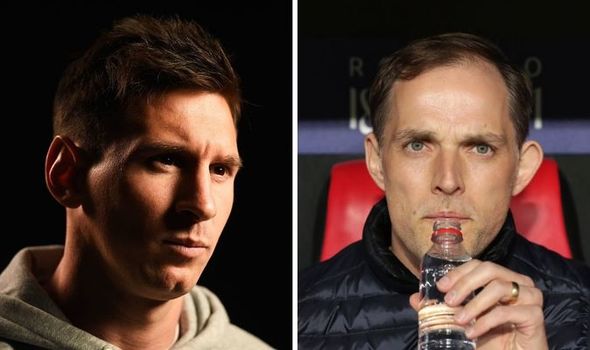 Against Porto in Seville, with the game in a state of deadlock it was Mount’s moment of magic that handed Chelsea all of the initiative in the tie.

Jorginho’s pass was well placed, but his teammate’s first touch, which saw him spin beyond the Porto defender, before firing home.

It was the kind of brilliance that has become part and parcel of Mount’s season, particularly since Thomas Tuchel’s arrival in January.

He has now become a key part of Tuchel’s revolution of Stamford Bridge, but that has only come since he was unceremoniously dropped for his first match in charge. 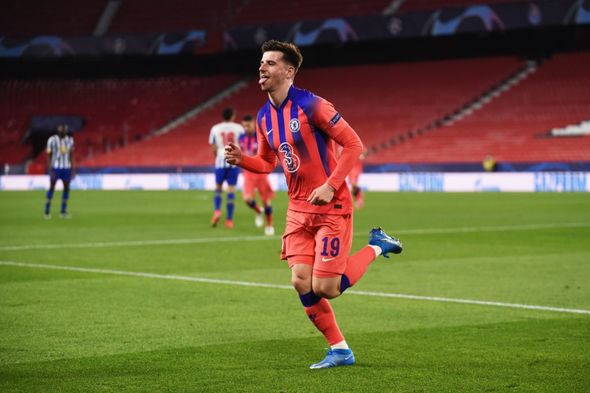 The 22-year-old admitted that incident has helped to motivate him to succeed under Tuchel, with Blues now reaping the benefits.

“I had that motivation and that fire to want to get into the team. The first game with the manager coming in, he went for a more experienced team.

“I understood that and wanted to get back into the team, so that motivation and that fire that I have inside me came out.

“I really tried to push to get back into the team. It’s been brilliant. We are working very hard.”

But while his recent form has helped convince some, Lionel Messi never had any doubts about the England international’s vast abilities. 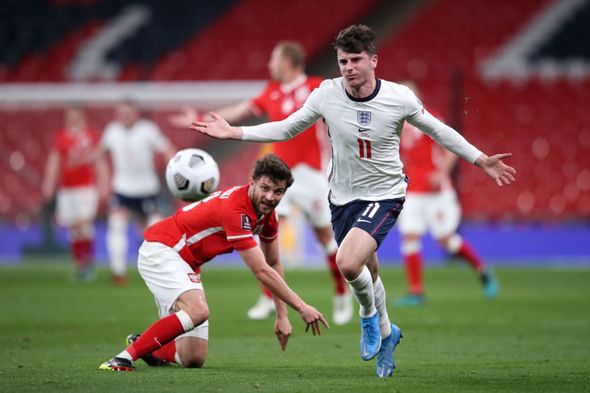 At the back end of last year, when Mount was facing the most scrutiny, the Barcelona legend pinpointed him as one of the best 15 youngsters playing anywhere in Europe.

Messi said of the Blues star: “Having watched him play he has the potential to be one of the best.”

Tuchel rested Mount against West Brom…and it backfired, as they were humbled 5-2 at Stamford Bridge.

But refreshed and ready to go tongiht, his goal, along with Chilwell’s late strike, means Chelsea have one foot in the final four of the Champions League and with a key role in this summer’s European Championships, Mount could truly be set for a memorable few months.

Messi’s prediction may be realised even sooner than he imagined.