Lionel Messi is worried about Barcelona’s ability to compete for the biggest prizes on offer, reports say. The Argentina international has looked noticeably happy at the club following the departure of Josep Maria Bartomeu. However, Manchester City and PSG retain transfer interest in the 33-year-old ahead of the summer window.

Barcelona appear to be back to their blistering best, with Ronald Koeman’s side emerging as Atletico Madrid’s closest challengers for the La Liga title.

And Messi has recovered from a shaky start to the season to hit his stride, scoring 23 goals from 26 La Liga matches and registering eight assists along the way.

His mood at Barcelona has improved since the departure of Bartomeu, whose relationship with the 33-year-old was poor behind the scenes.

And Catalan newspaper Mundo Deportivo say Messi is waiting to sit down for talks over a potential Barca stay with new president Joan Laporta.

Yet Messi is concerned about the strength of Barcelona’s current squad, believing they lack the tools to win the Champions League. 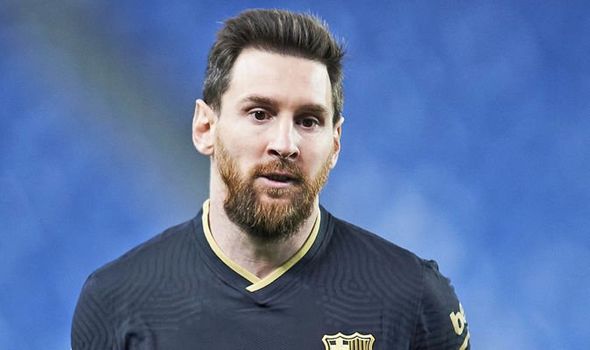 The Catalan giants have had to go without the prize ever since 2015, back when Luis Enrique was manager.

And Messi wants to win the Champions League one last time to draw level with Cristiano Ronaldo, who has won it five times during his career at Manchester United (once) and Real Madrid (four times).

PSG are said to still be keen on Messi.

They believe that, with Neymar and Kylian Mbappe, they have a strong enough squad to seduce the Argentina international into moving to the Parc des Princes.

But Manchester City are in the mix, too.

Pep Guardiola previously managed Messi at Barcelona and helped mold the veteran into the superstar he is today. 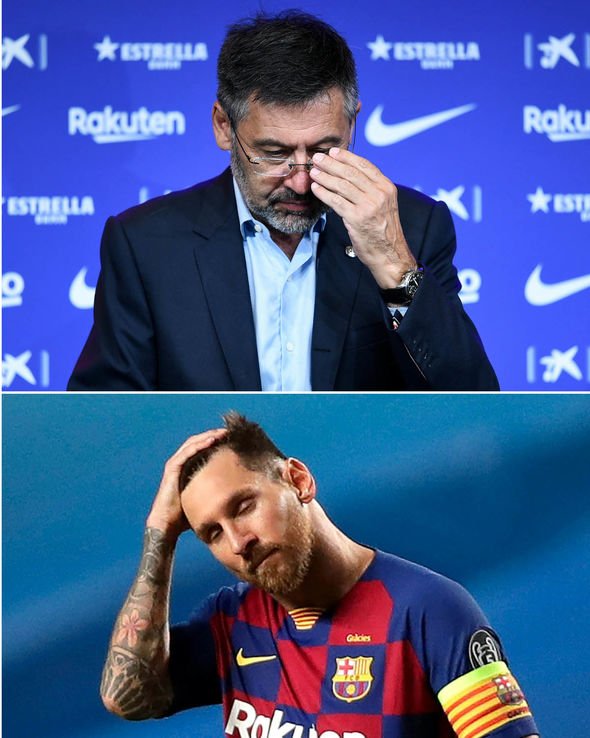 Yet what ultimately happens is something only time will tell.

Messi opened up on his rocky relationship with Bartomeu back in December while also shedding light on why he wanted to leave the Nou Camp last year.

“I had been telling [Bartomeu] for six months that I wanted to leave and asking for his help and he just said ‘no, no, no,” Messi said.

“So, I sent the burofax as a last resort to show I was serious, to make it official.

“I’m eternally grateful to the club for everything but it felt like a cycle had ended and I needed a change. 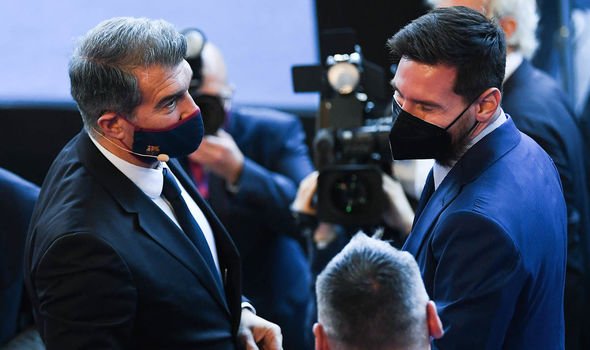 “I knew this would be a transition year and I want to fight for the Champions League and league titles.

“The president didn’t want to let me go and then he started to leak things to make me look like the bad guy.

“Then everything that happened happened, but I am still calm that I did what was right at that moment.”

Messi also accused Bartomeu of lying to him regularly, adding: “He [lied] about many things.

“Honestly, so many, but I prefer not to go into private things that happened — but I can assure you it was many things over several years.” 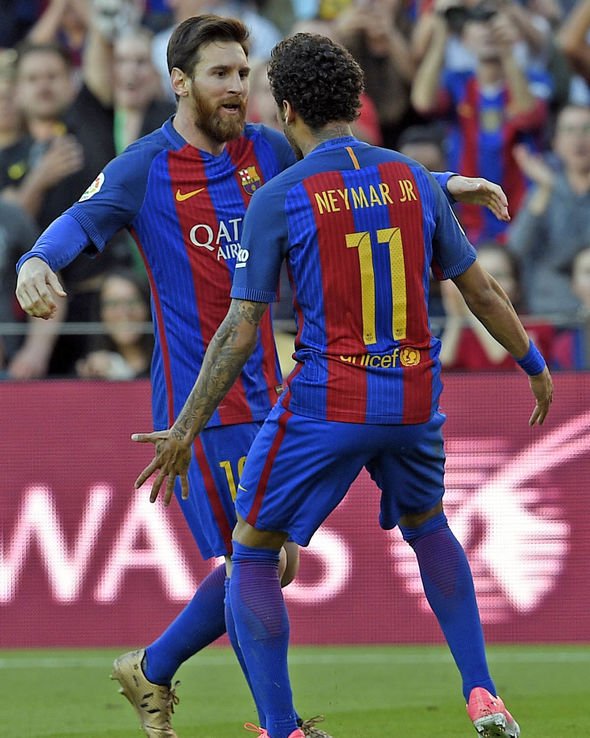 Messi also insisted he’d make a decision on his Barcelona future at the end of the season, leaving City and PSG to wait things out in the process.

“No [I won’t talk with other clubs because] I don’t have anything clear until the end of the year,” he said.

“I am going to wait for the season to finish. The important thing is to think about the team and to try and win titles, not to get distracted with other issues.

“I don’t know what will happen. I am focused on what we have in front of us over the next six months.

“It would not be right to tell you what I am going to do after that because even I don’t know.”