Barcelona are said to be prepared to offer Lionel Messi a bumper 10-year contract that includes two more seasons as a player, a move to the MLS and a role after retirement at the club, per reports in his homeland. The Catalan giants are set to do everything they can to keep hold of the Argentine, who was desperate to quit the club last summer after requesting a transfer.

Messi stayed though against his will after refusing to drag Barcelona into a legal dispute.

He claimed he had exercised a break clause in his contract, which enabled him to move for free after sending a burofax to the Barcelona board.

But the 33-year-old eventually stayed put and so far, the decision has not come back to haunt him.

After a dismal start to the season, Barcelona could still end up winning the La Liga title as well as the Copa del Rey. 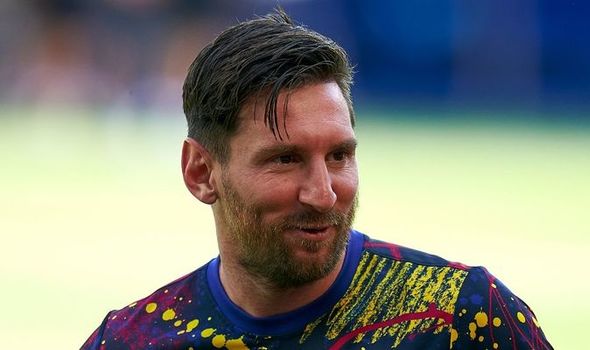 New president Joan Laporta is also said to be preparing for a big summer in the transfer market as he looks to convince Messi to sign a new deal.

Effectively, the attacker could leave on a free transfer at the end of the season but it’s now looking likely that he will agree to stay.

Argentine outlet TyC Sports are now reporting that in the last few hours, Barcelona has decided they would be willing to give Messi a 10-year deal.

Crucially, that would include two more seasons as a player at the Camp Nou.

After that, Barcelona are willing to let him pursue his ambitions to play in the MLS.

Beyond that when Messi retires, he would then be welcomed back to the club in an off-field role upstairs.

In the past, Messi has discussed the possibility of returning to Argentina to finish his career.

The contract does not include that although it’s not yet clear if the terms are flexible.

The main crux of the deal ensures Barcelona get to keep Messi and that there is a clear pathway for him and his family after retirement. 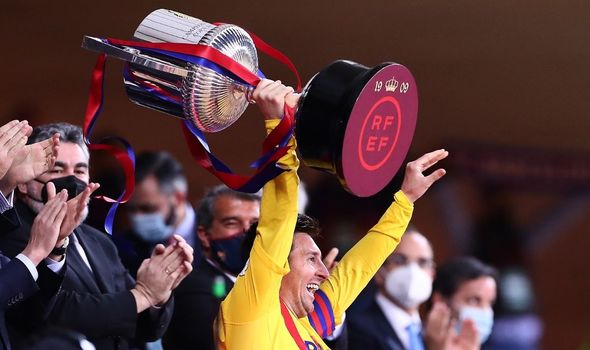 It’s also a gesture that honours the incredible service Messi has given to Barcelona over the years since arriving at the club in 2000 as a young boy.

One factor that has swayed Messi’s future plans is the appointment of Laporta as president.

He was Messi’s personal preference during the elections and has promised to help the club return to its former glories.

Barca are set to target Erling Haaland this summer while a host of other names could also arrive in the transfer window to strengthen Ronald Koeman’s side.