Marcus Rashford and Jesse Lingard were suited and booted as they strutted up and down the red carpet at the Pride of Britain Awards in London.

The Manchester United duo made the trip down south to support the country’s unsung heroes for the annual event at the Grosvenor House Hotel on Monday evening.

Celebrities from far and wide attended the event with the two England internationals on a night of celebration and to recognise the amazing achievements of everyday people in the United Kingdom. 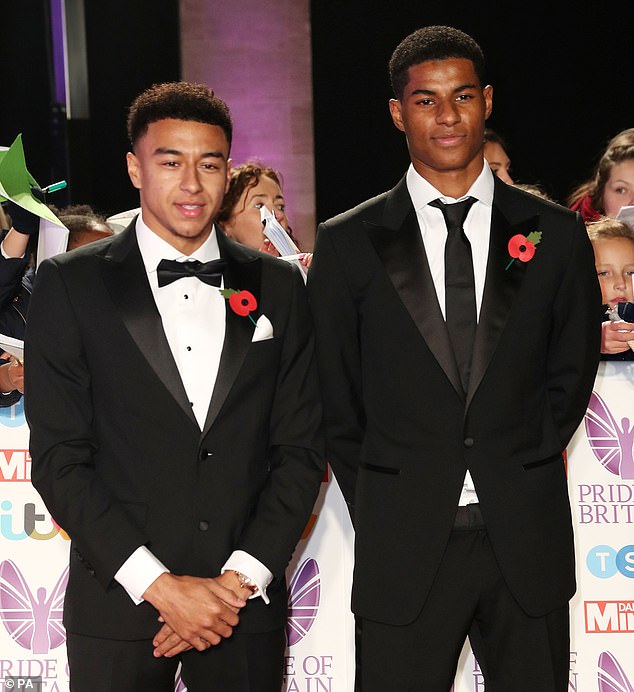 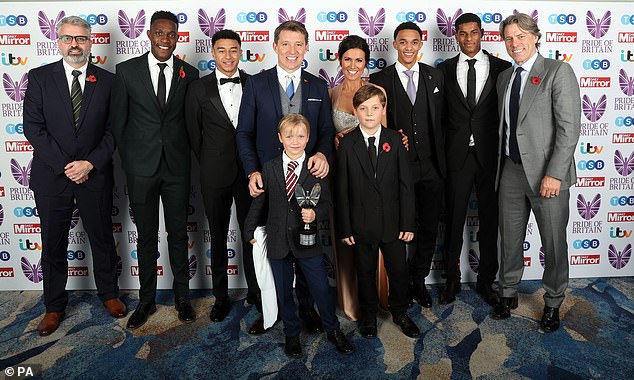 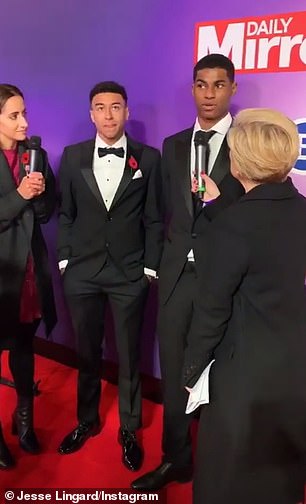 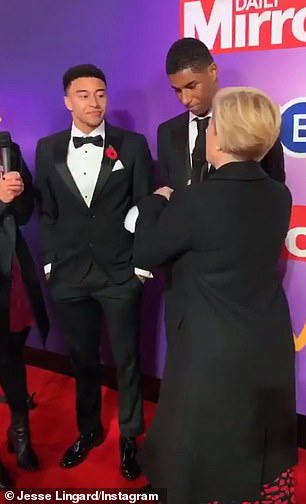 Lingard and Rashford were greeted by adoring fans as they posed for the cameras before signing autographs for the youngsters.

Mills, who is just eight years old, helped raise £30,000 with five sponsored climbs to do his bit in fighting cancer.

The courageous youngster was inspired to help his mother, who is suffering from terminal breast cancer.

Other inspiring individuals included a teenager who rescued his father at sea while a young girl who raised thousands from her hospital bed. 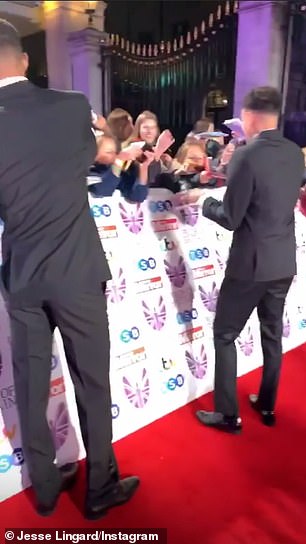 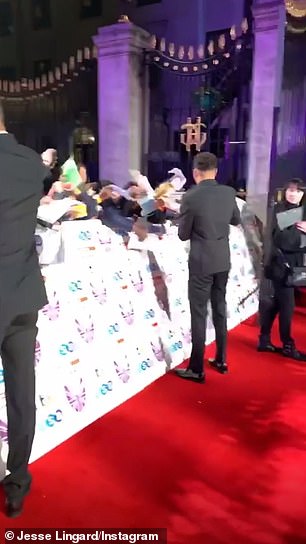 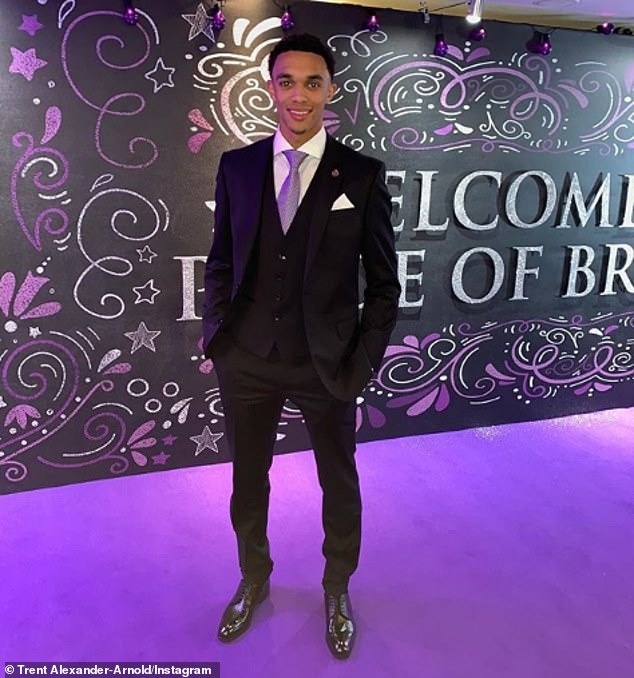