Home » Soccer » Lille boss Galtier admits there is &apos;tension&apos; between the club Soumare

‘There is a situation’: Lille manager Christophe Galtier admits there is ‘tension’ between the club and Manchester United, Liverpool and Chelsea target Boubakary Soumare over a move away

The future of highly-rated Lille midfielder Boubakary Soumare is up in the air after manager Christophe Galtier admitted there is ‘tension’ between the club and the 20-year-old.

Soumare, a defensive midfielder who has flourished in the Lille first-team this season, has been linked with a move to the Premier League, with Manchester United, Liverpool and Chelsea leading the chasing pack.

A transfer didn’t materialise in January but due to ongoing speculation, Galtier left Soumare out of Lille’s squad for the 2-1 loss against Marseille on Sunday. 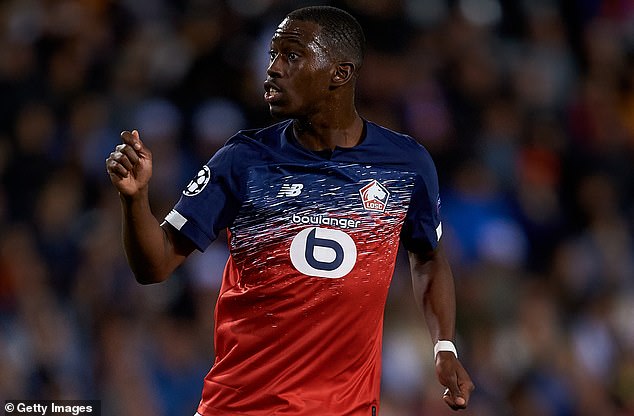 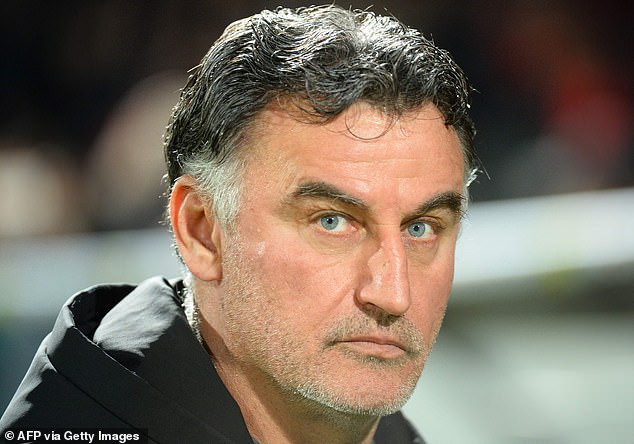 ‘There is a situation at the club that I do not comment on,’ Galtier told French outlet L’Equipe.

‘In seasons, there can be tension between a player and his club. We’ll settle this internally and find a solution.

‘Under these conditions, I therefore decided to work on two other options this week.’

As well as interest from a host of Premier League clubs, which in addition include Arsenal and Tottenham, the Express report that Atletico Madrid, Real Madrid and AC Milan are also keeping tabs on the Frenchman. 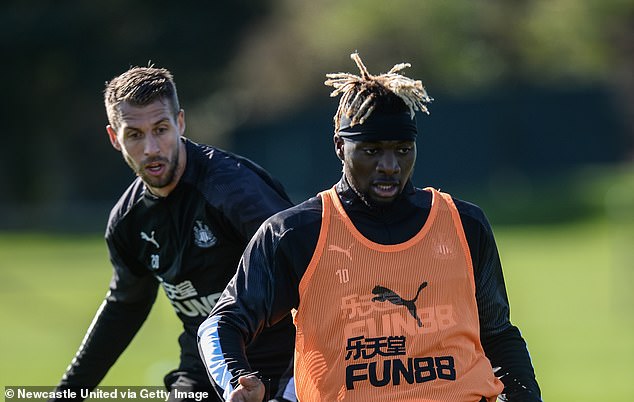 Newcastle also handed Florian Lejeune and Allan Saint-Maximin the task of trying to persuade Soumare to join the club but their attempts, which included a FaceTime chat, came to nothing.

Steve Bruce revealed two weeks ago that Newcastle owner Mike Ashley sanctioned an audacious £45million move for the Lille midfielder in January, but the Magpies couldn’t quite do enough to convince Soumare to join.

Soumare has had a breakthrough season at Lille this season, making 29 appearances in all competitions including six in the Champions League.