Robert Lewandowski has admitted that Argentina’s defeat against Saudi Arabia has left Poland under pressure to capitalise on the shock result and qualify for the knockout stages of the World Cup.

Argentina started their campaign in Qatar as one of the pre-tournament favourites, but conceded twice in five second-half minutes to lose 2-1 against Saudi Arabia in one of the biggest upsets in World Cup history. 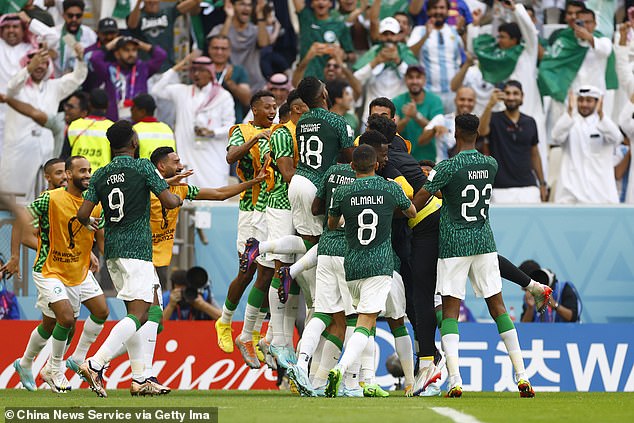 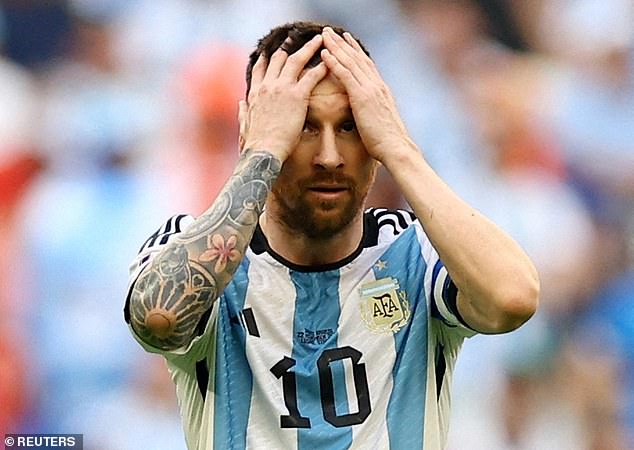 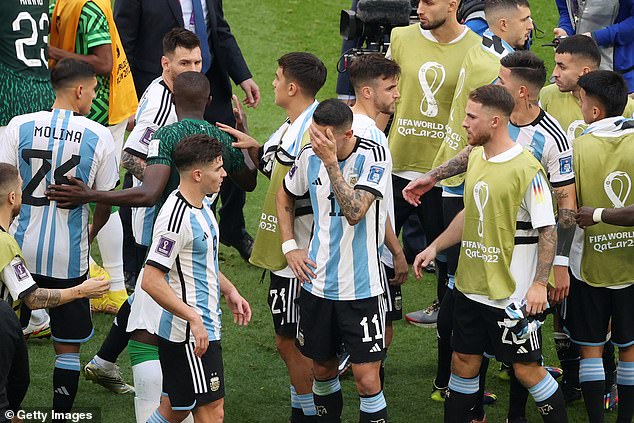 Group C is now delicately poised, and Lewandowski has said that his side are aware that they face a huge match against Saudi Arabia on Saturday which could go some way to determining whether they make the last 16 or not.

‘There is some surprise but this is the World Cup so you have to be ready for everything.

‘Now we are looking forward to the next game against Saudi Arabia and for us it will be a very important game.

‘We have to show everything from our side and we know that it will be a very difficult game.’

Lewandowski is currently playing at his second World Cup, but he failed to score in 2018 as Poland finished bottom of their group, and his penalty miss on Tuesday means he is still searching for his first goal on international football’s biggest stage.

He will get another chance to open his account against Saudi Arabia, before Poland’s final group match against Argentina next Wednesday. 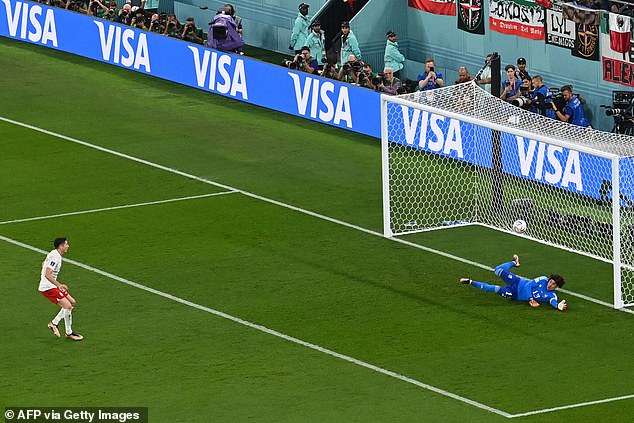 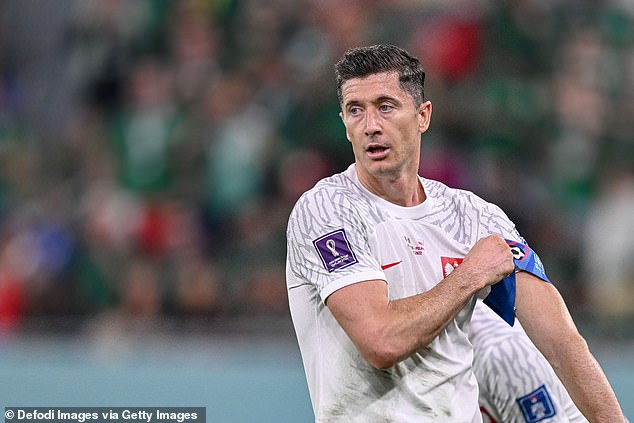 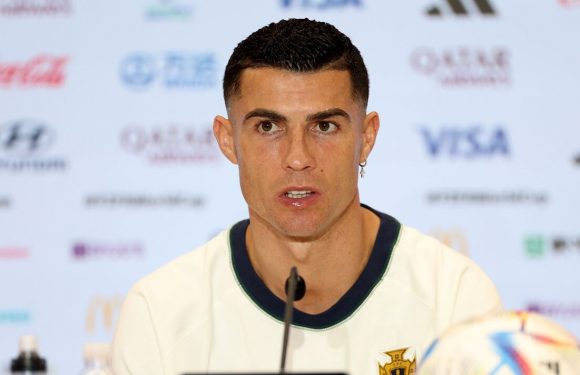