Leicester host Crystal Palace in the Premier League this afternoon as Brendan Rodgers’ side continue their pursuit of a first win since the return of English football.

Palace have experienced mixed fortunes since the resumption of the sport in June, following a victory over strugglers Bournemouth with a 4-0 defeat by Liverpool and a 1-0 loss to Sean Dyche’s Burnley.

Rodgers will be keen for his players to bounce back from Wednesday’s 2-1 defeat against Everton, and the former Liverpool coach will be very aware that his team’s chances of qualifying for the Champions League are at risk of slipping completely, with Chelsea, Manchester United and Wolves gradually closing the gap to the third-placed Foxes with six games left.

Palace, meanwhile, are safe in 12th place on 42 points, though a strong finish to the term could even see the Eagles earn a European spot of their own.

Here’s everything you need to know ahead of today’s game.

When is it and what time is kick-off?

The match will begin at 3pm on Saturday 4 July at the King Power.

With the city of Leicester now in a local lockdown due to a spike in coronavirus cases, there was initially some discussion that the game would be held in a neutral venue, but that has not proven to be the case.

How can I watch it online and on TV?

The match will be broadcast live on Sky Sports Premier League.

Subscribers can also use the Sky Sports app to stream the game live. 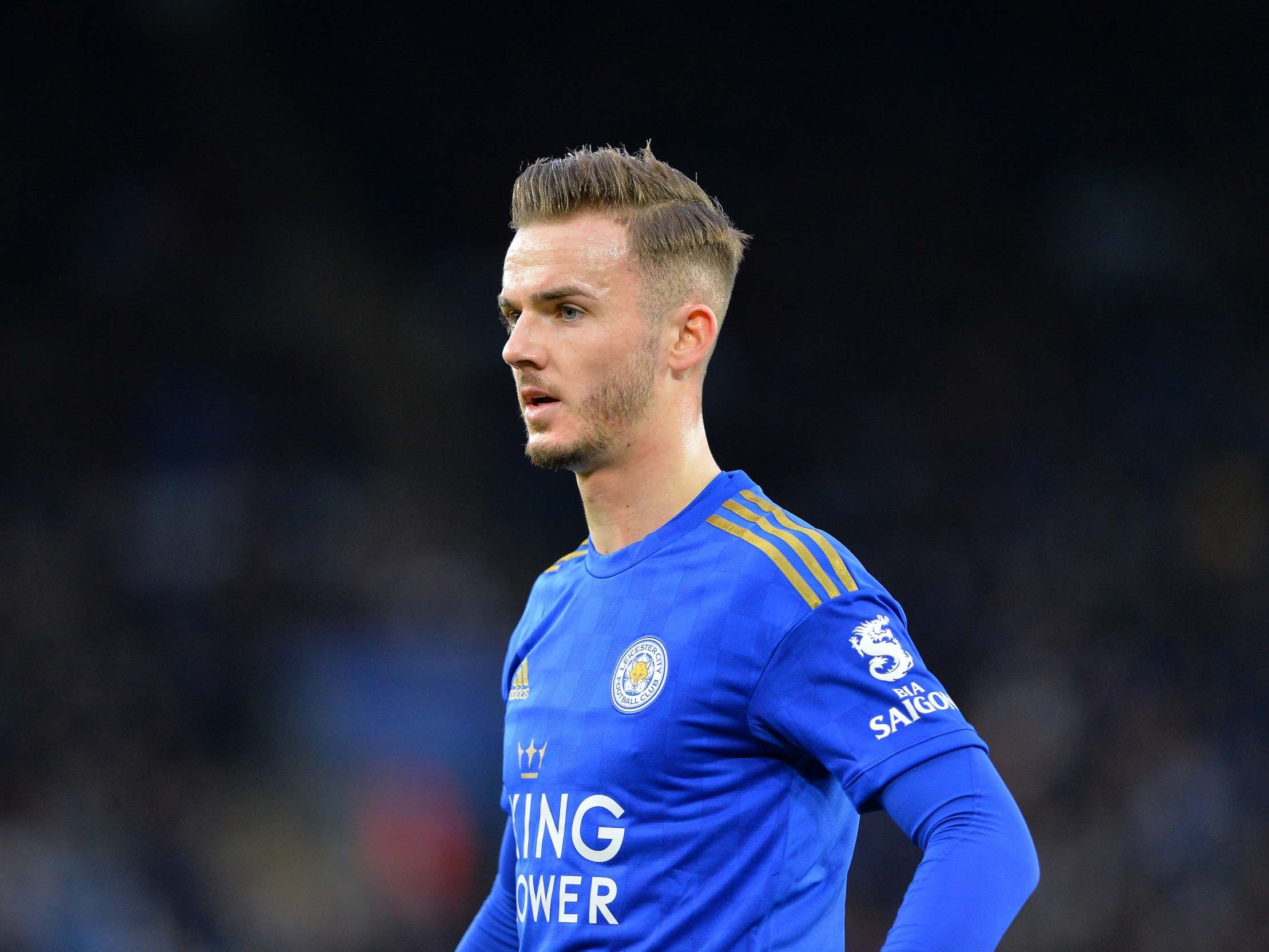 James Maddison was declared fit enough to play the second half for Leicester against Everton earlier this week, and the midfielder could get a full run-out today. Meanwhile, Ricardo Pereira is still a long-term absentee for the hosts due to his cruciate ligament injury.

Christian Benteke was not named in Palace’s squad to face Burnley due to a muscle strain, but the striker could be healthy enough to return for today’s fixture.

Leicester have more to play for than Palace, but the Foxes have been burrowing deeper into their rut over the last week. While Palace might not be the most motivated side in the league right now, they are more than competent enough to hold the hosts here. Leicester 1-1 Crystal Palace.