The 23-year-old returned from a loan spell with Cardiff City last week and had been discussed as an option by Scottish champions Celtic.

Benkovic previously had a loan spell at Celtic in the 2018-19 season. 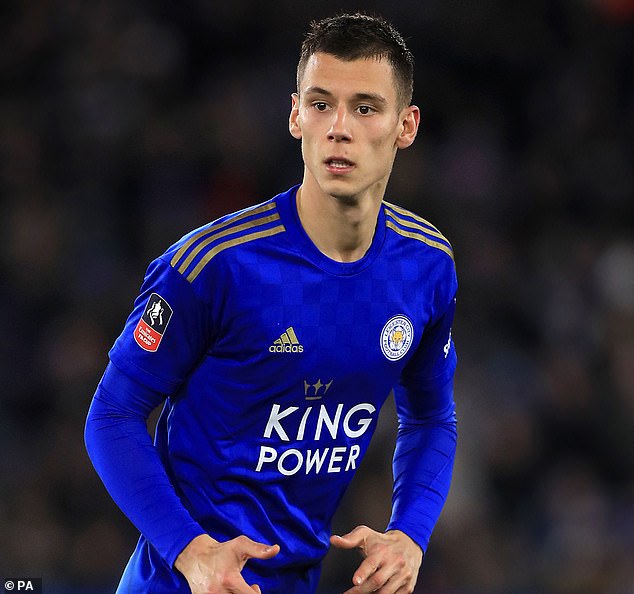 However, with Neil Lennon unsure, Leicester have moved to strike an agreement with Leuven for the Croatia international.

Leuven signed former Leicester midfielder Andy King last week and he will play a role helping Benkovic to settle in. 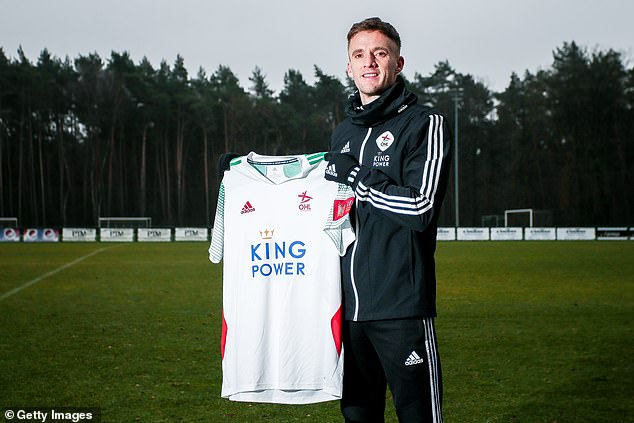 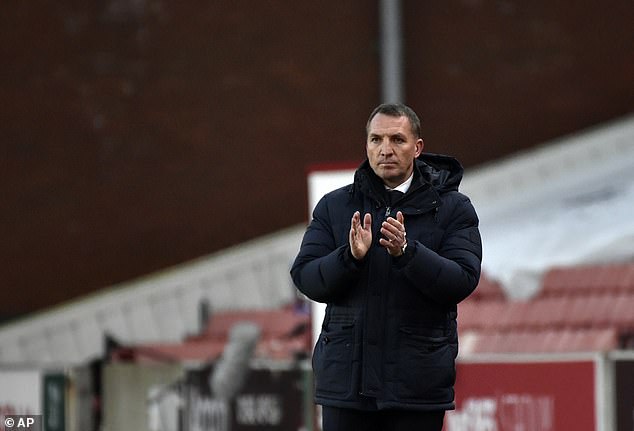 The new deal awarded to Jonny Evans, which will now run until 2023, delivered a further blow Benkovic’s  hopes of finally making his top-flight bow for Leicester.

Leicester are looking to add another centre-back and a forward while they are looking to offload Demarai Gray and will listen to loan offers for Hamza Choudhury.

West Brom and Newcastle have asked about the 23-year-old Choudhury but Leicester would want a loan fee and assurances that he will play.