Home » Soccer » Leicester City vs West Ham: What time does it start, where can I watch it, odds and more

Both Leicester City and West Ham United will be looking to avoid a third consecutive league defeat when they face each other for the late Saturday kick-off.

Leicester City have suffered back-to-back defeats to Everton and Arsenal while West Ham were defeated 1-0 by both Brighton and Tottenham in their last two matches.

These latest results have put Manuel Pellegrini’s side in desperate need of a win after slumping to 14th, two points off the relegation zone and five points behind Claude Puel’s side three places above them.

Leicester City vs West Ham kicks off at 5:30pm

The match will be shown live on BT Sport 1 from 5pm. BT Sport subscribers can also stream the match via the online video player or the BT Sport app.

Highlights will be shown at 10:30pm on BBC One. 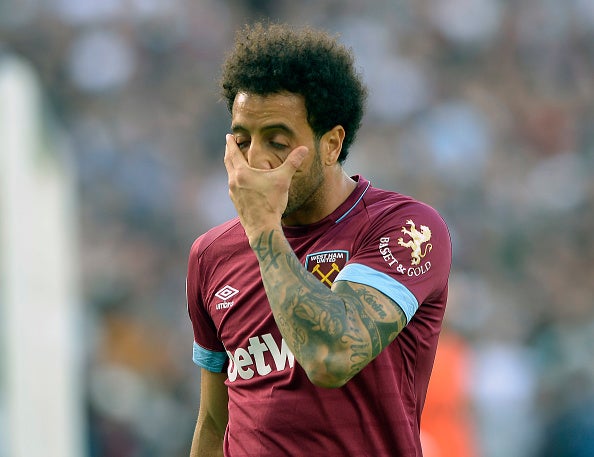 It’s a big game for…

Felipe Anderson – After a bright start to the season, it was another tough afternoon for the Brazilian against Tottenham. He was profligate in possession and the quality of his set pieces left a lot to be desired. He also failed defensively, not doing enough to stop Moussa Sissoko for Lamela’s opener, and it was no surprise he was taken off ten minutes into the second half. Manuel Pellegrini will need a much better performance from the club’s record signing this time around.

Six: West Ham have lost six points from winning positions this season, more than any other Premier League side.

There were very few matchday disappointments in Leicester’s title-winning season, but their home game against West Ham would probably rank among their highest. After Jamie Vardy had opened the scoring, two goals in three minutes from West Ham left Leicester staring at a potential loss. Leonardo Ulloa’s penalty saw them avoid defeat, but Aaron Creswell’s sumptuous finish to put West Ham into the lead was a piece of elegance during a fiery encounter. 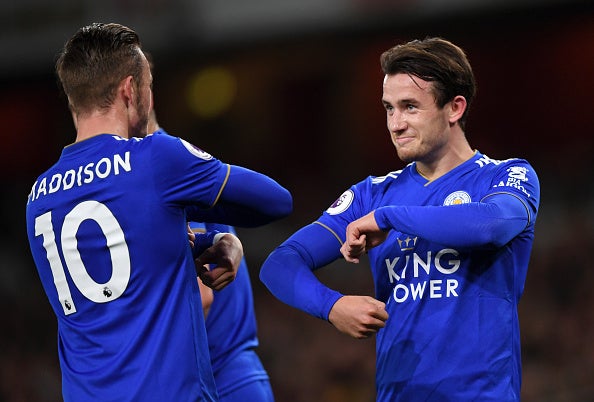 Ben Chilwell – The left-back delivered yet another solid performance against Arsenal, particularly in the first half. He caused Hector Bellerin a great deal of trouble, the result of which led to the England international’s involvement in the Spaniard’s own goal. If he keeps performing like this he will hold down England’s left-back position for years to come.