Footballers and high-profile sporting figures have expressed their shock after a helicopter often used by Leicester City owner Vichai Srivaddhanaprabha crashed outside the King Power Stadium.

Details of the incident remain unclear, but witnesses said the helicopter seemed to spiral out of control moments after it set off from the pitch.

It crashed into a car park at the stadium and was engulfed in flames.

It is not known whether Srivaddhanaprabha was on board the aircraft, and police have yet to release any information about the condition of the pilot or any passengers. 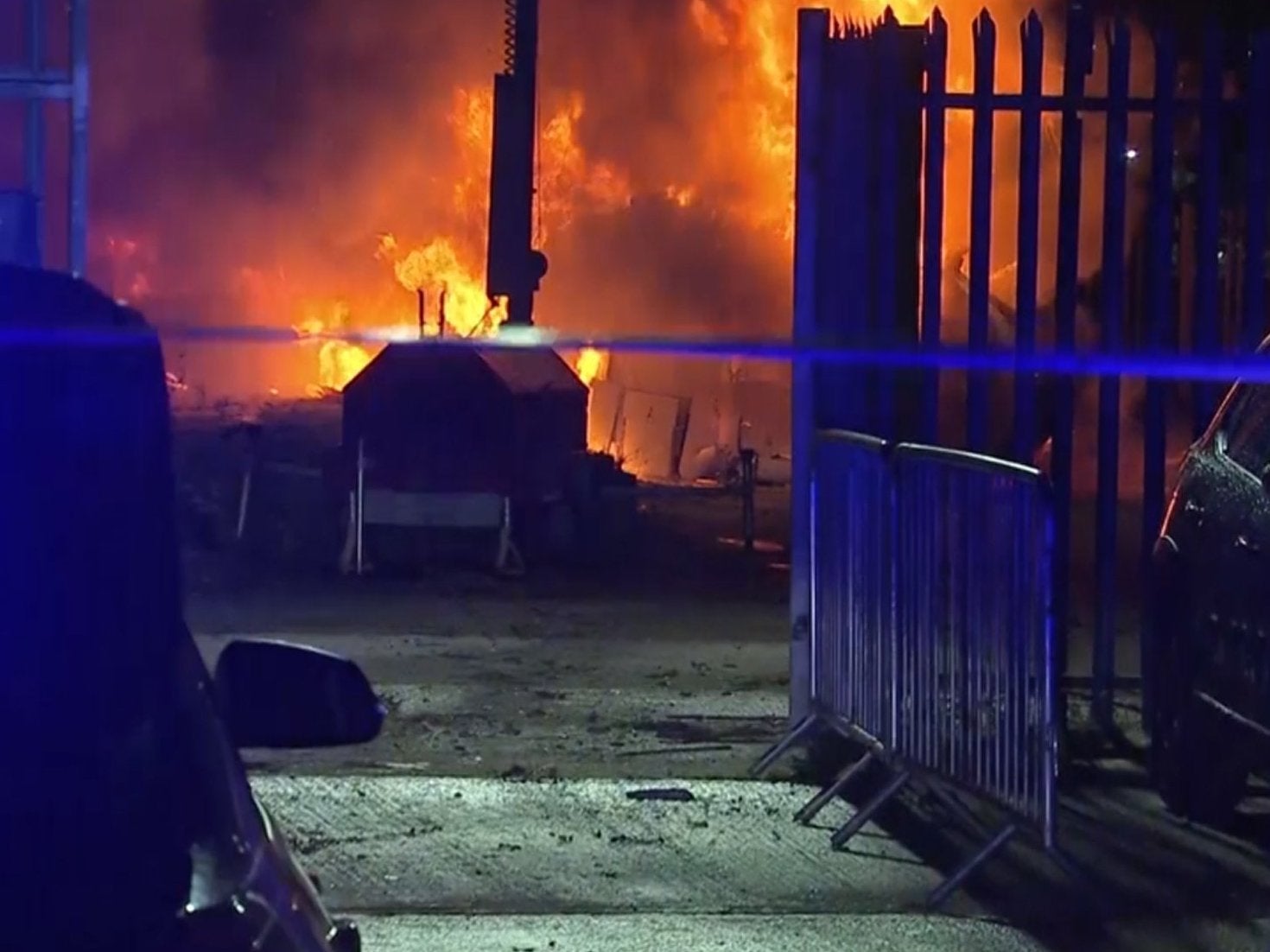 But as news of the crash quickly spread, players and pundits alike shared their horror at the events following the game between Leicester and West Ham.

BBC Match Of The Day host Gary Lineker tweeted shortly after the incident that the crash “looks horrendous”, adding: “Not sure yet if any, or how many casualties. Thoughts with everyone concerned.”

He later said it was the “most difficult BBCMOTD I’ve ever hosted”, calling the crash a “terrible tragedy” and “heartbreaking”.

BT Sport host Jake Humphrey said everyone was evacuated from the stadium in the aftermath of the incident, adding that “huge numbers” of emergency service crews were at the scene. 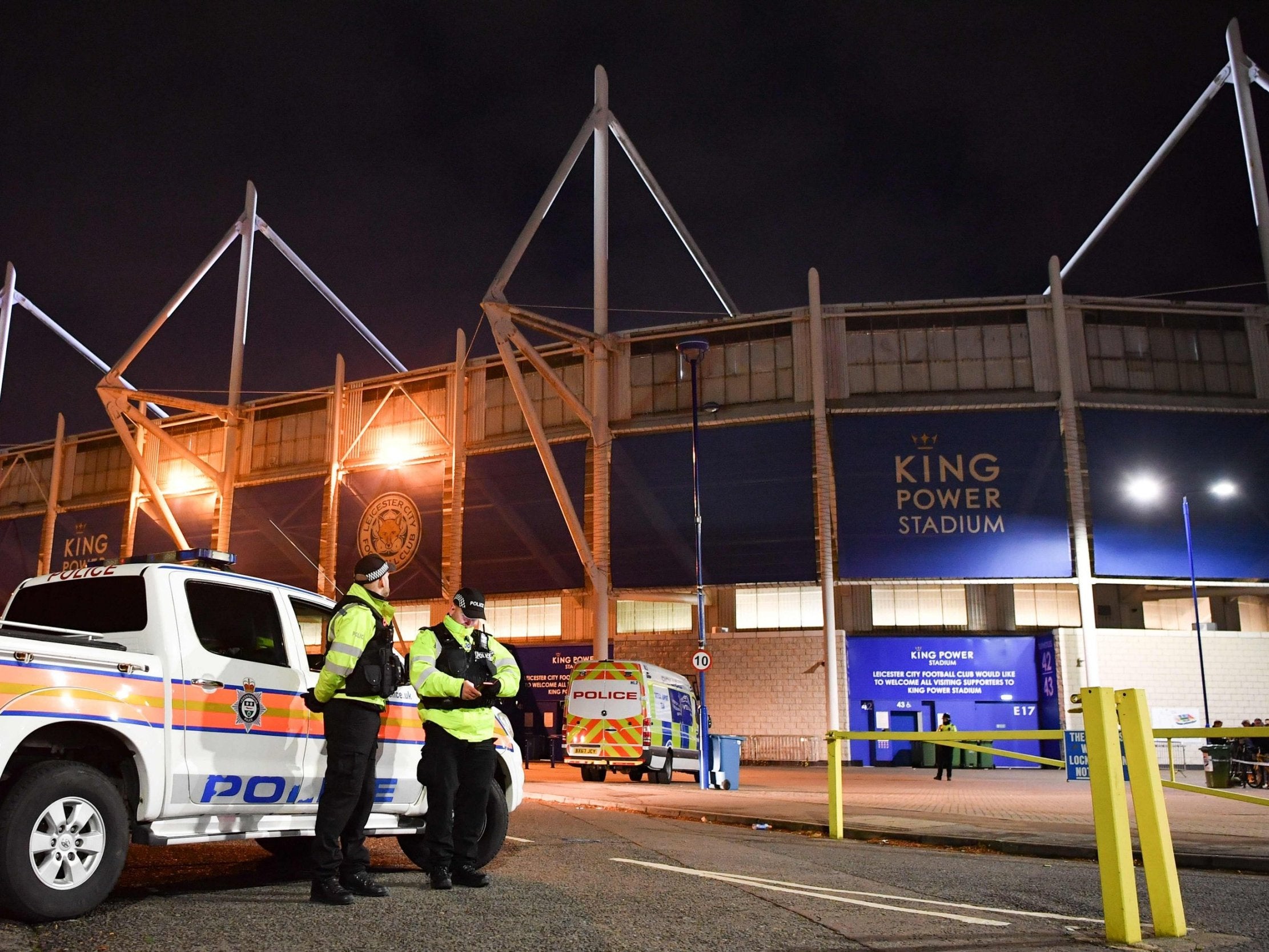 “Thoughts and love to all involved,” he tweeted. “A day I can’t wait to end.”

Robbie Savage called it an “absolutely terrible terrible day”, while Gabby Logan said she could not stop thinking of the club.

West Ham footballers shared their shock, with Pablo Zabaleta tweeting: “My thoughts and prayers are with all those involved in the helicopter accident at Leicester City.”

Baroness Brady, vice-chairman of West Ham, said: “My thoughts and prayers are with everyone at Leicester City, horrific pictures on the news, I pray everyone is ok. I can confirm everyone from WHU has safely left the stadium.” 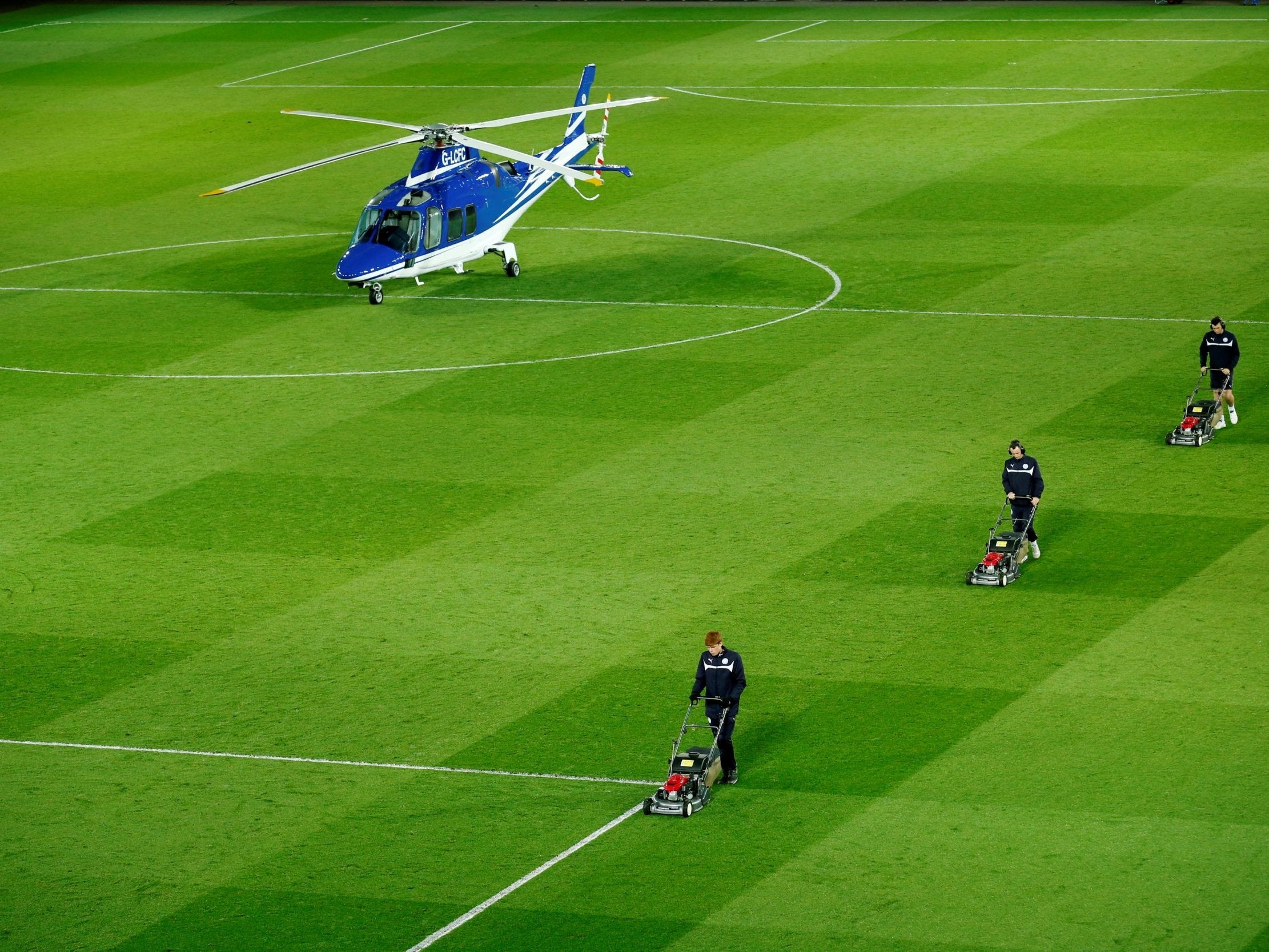 Jonathan Ashworth, MP for Leicester South, described “awful, horrific scenes” at the stadium, tweeting: “I’ve been in touch with our emergency services and thanked them for responding so quickly. Our hopes and prayers for all those caught up in this desperately awful incident.”

Dozens of English football clubs also tweeted their support for Leicester, while the Football Association said: “Our thoughts are with all at LCFC following the major incident after their game at the King Power Stadium tonight.”