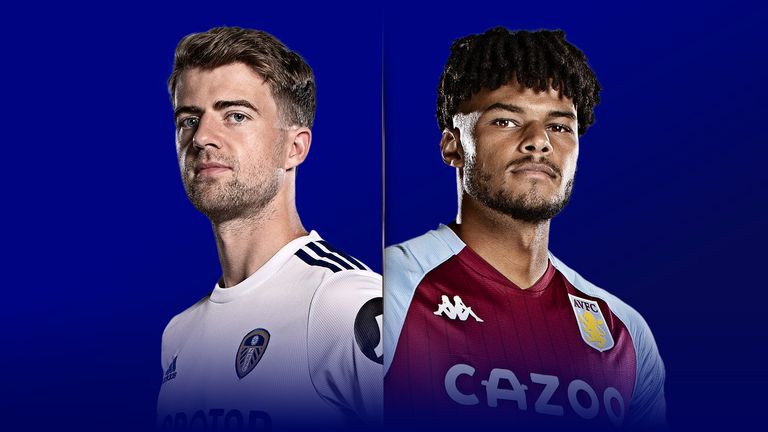 Team news, stats and prediction ahead of Leeds vs Aston Villa in the Premier League on Saturday (kick-off 5.30pm).

Klich was substituted in the second half of Leeds’ midweek win over Southampton after appearing to injure his back.

Marcelo Bielsa has already ruled both Rodrigo and Kalvin Phillips out of the fixture. The Leeds head coach told reporters they are being cautious with midfielder Phillips after a calf problem, while defender Robin Koch is not expected to return to training until next week.

Jack Grealish will sit out Aston Villa’s trip to Elland Road as he continues to recover from a shin problem.

The skipper missed Sunday’s 2-1 defeat to Leicester and while boss Dean Smith hopes he could be available for Tuesday’s game against Sheffield United, there is no exact timeframe for the midfielder’s return.

Right-back Matty Cash is expected to be out for at least another two weeks with a hamstring injury. Defender Kortney Hause (foot) and forward Wesley (knee) remain on the sidelines although both are close to a return.

On this week’s Pitch to Post Preview Podcast, Jamie Redknapp joins Peter Smith to assess where Liverpool stand right now. The Sky Sports pundit explains why he thinks it would be a surprise if they make the top four and the reasons why he expects them to get back to their top level next season.

We also hear from Sky Sports football writer Jack Wilkinson, who assesses Chelsea’s start under Thomas Tuchel, Man Utd’s talk of the title, and gives his verdict on why the next couple of months could be key for the future of Jose Mourinho and Tottenham. Plus he shares his Pitch for the weekend!