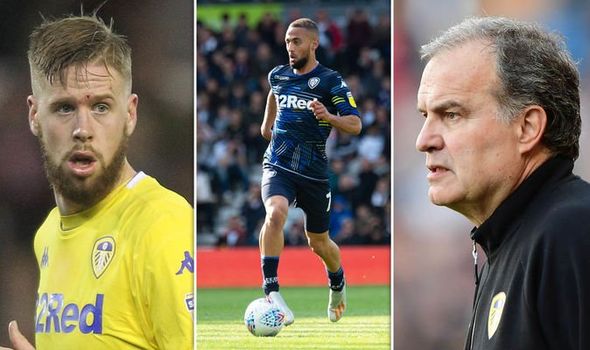 Leeds United take a 1-0 advantage in their second leg game at Elland Road on Wednesday but they will be without striker Kemar Roofe.

Roofe scored the only goal of the game and his 15th goal of the season at Pride Park last Saturday, but according to Bielsa he won’t be available for the return leg because of a calf problem.

Also on the injury list is Adam Forshaw who suffered a knock during the game.

Leeds are still hopeful about Swedish defender Pontus Jansson, who will attempt to take part in Tuesday’s training session and be evaluated afterwards.

“Pontus Jansson tomorrow will try to work normally and we will see how he is.

“Kemar Roofe won’t be available either.

“Kemar’s problem is more simple than Adam’s, but still he won’t be available for Wednesday’s game, it is a calf problem. 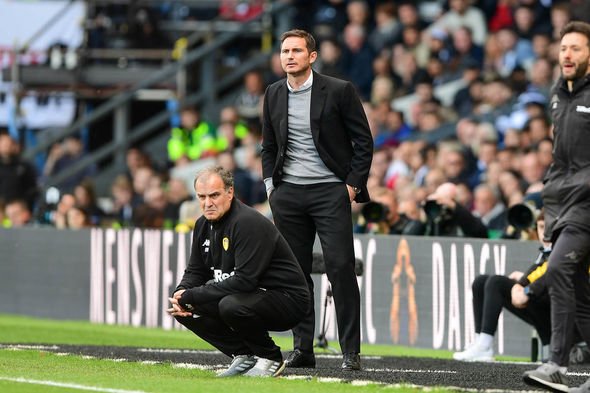 With Roofe being unavailable Bielsa is expected to look at Patrick Bamford to play up front.

Bamford is now available after serving his two-match ban after being found guilty of “successful deception of a match official” in Leeds’ 1-1 draw with Aston Villa.

As for Derby their forward Martyn Waghorn is still a doubt after he missed the first leg with Achilles tendon injury.

However, Rams boss Frank Lampard should still be able to call upon Duane Holmes after he was brought off with 20 minutes left in the game.

Derby face an uphill battle on Wednesday as no team has ever made the Championship play-off final having lost at home in the first leg. 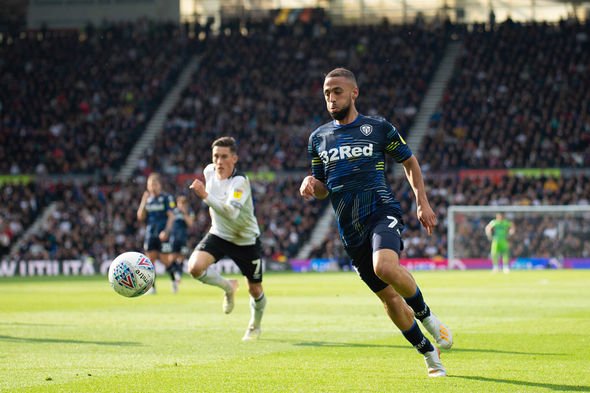 And Lampard insists his focus is on getting the best out of his players and not Leeds.

“We all know the intensity of this game – it’s big between the clubs and that ramped up in January for obvious reasons,” Lampard said.

“I’m not worried about their players, I’m worried about mine and what they must do is give everything and not overstep the line by doing anything that could get them sent off by putting their head into someone or doing something petulant in the game.

“Those are the things we need to stay away from, but other than that give everything.”