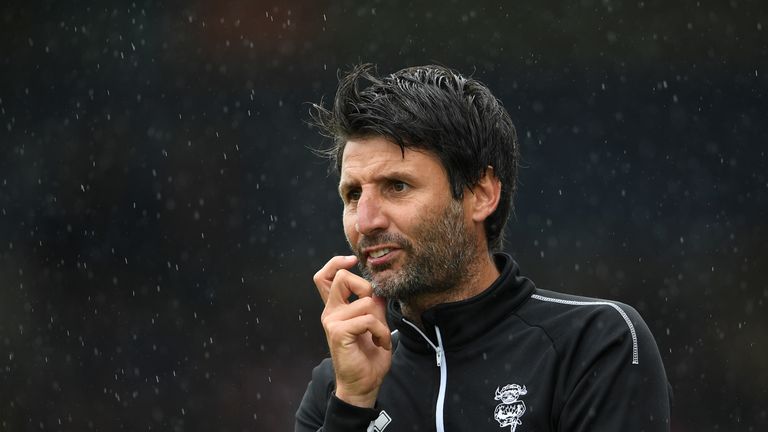 The Imps had gone three games without a win but their 11th victory of the campaign kept them two points ahead of in-form MK Dons, who thrashed Crawley 4-0.

Tranmere are up to fourth after an impressive 2-0 win against Exeter, who ended the game with 10 men after Dean Moxey’s late dismissal for two yellow cards.

James Norwood scored in each half for Rovers, who sit a point behind Colchester after the U’s beat Swindon 1-0 thanks to Sammie Szmodics’ strike.

Newport missed the chance to move into the top three as they were beaten 3-2 by Carlisle. Stevenage moved into the top seven after they came from behind twice to beat Oldham 3-2.

Elsewhere, Cheltenham missed out on their first win in nine games as Tyler Walker’s stoppage-time equaliser earned Mansfield a 2-2 draw, while Cambridge secured a third straight victory after seeing off Grimsby 1-0.

Notts County ended their three-match losing run in the league but had to settle for a 2-2 draw at Port Vale, while Northampton were 2-0 winners against Crewe and Morecambe defeated Yeovil 2-1.