Sead Kolasinac has become the latest player to contract coronavirus during the international break.

The 27-year-old has returned a positive test while on duty with the national side, and is now heading back to London for a period of isolation.

Kolasinac will be unable to join his team-mates in training and is now out of the reckoning this weekend as Arsenal return to Premier League action against Marcelo Bielsa’s Leeds United. 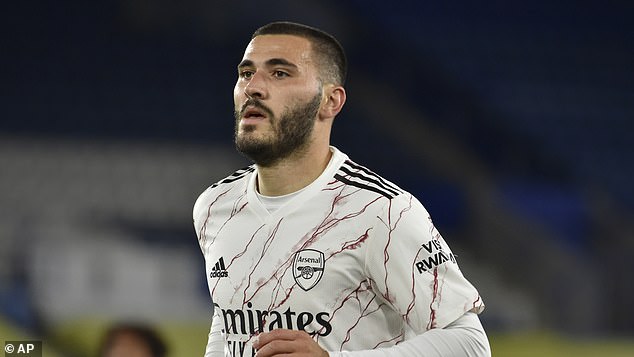 The defender played the full 90 minutes of Bosnia and Herzegovina’s 3-1 defeat to Holland on Sunday.

As a result of the positive test Kolasinac will now be missing his country’s crucial Nations League clash with Italy, which takes place this evening.

‘The results of that test have just arrived, which show that our defender is positive for the coronavirus,’ read a short Bosnia and Herzegovina statement. 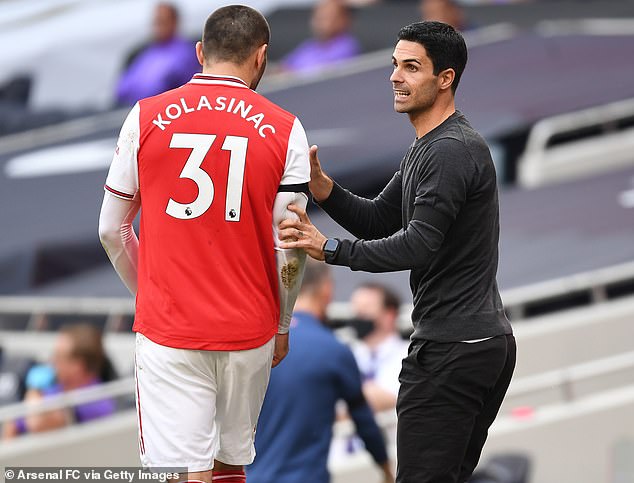 Kolasinac becomes the latest in a string of Premier League players to have contracted the virus while away on international duty.

Republic of Ireland duo Matt Doherty and James McClean each tested positive earlier in the week, sparking fears that their opponent Gareth Bale may also have contracted the illness.

Bale was pictured hugging Doherty at the final whistle of the match, in which Wales took a 1-0 victory, but later tests emerged as negative.