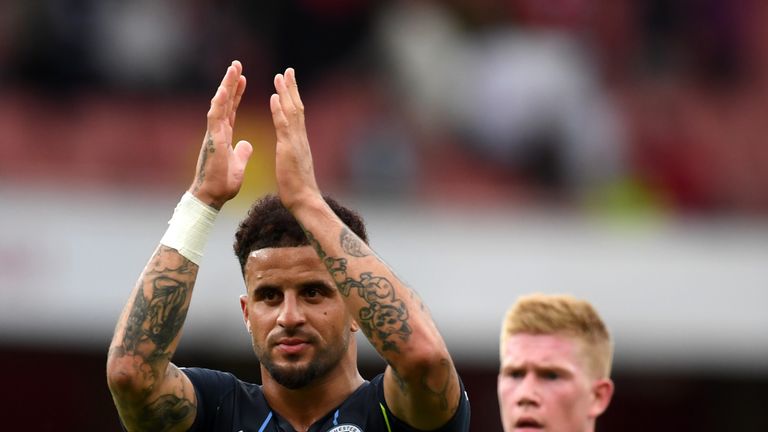 Walker missed Saturday’s 5-0 Premier League win over Burnley with a groin problem while De Bruyne played the final half hour of that match after returning ahead of schedule from a knee ligament injury.

“If they are here it is because they are ready to play,” said Guardiola of the duo’s availability.

The Spaniard also urged two of his experienced stars, David Silva and Fernandinho, to continue their playing days for as long as possible.

“They [Silva and Fernandinho] have two more years contract but they have to think day by day, month by month and then ask themselves at the end of the season if they are still ready to play. My advice then is to play, you have to play,” he said. 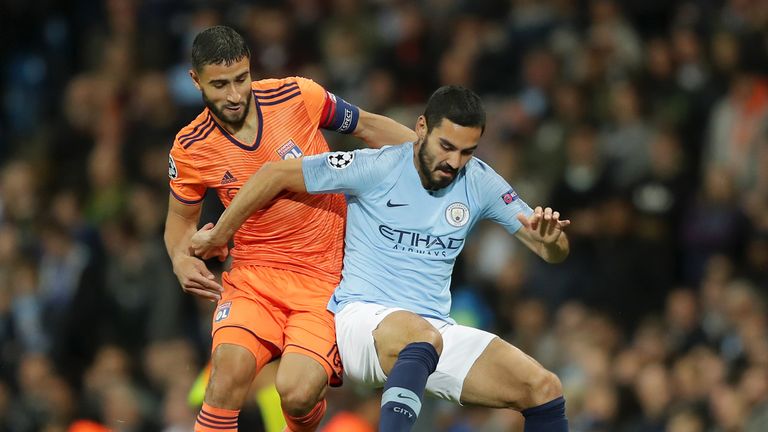 City began their Champions League campaign with defeat at home to group leaders Lyon, before beating Hoffenheim in their second game, and Guardiola feels his side must learn from their previous errors.

“Learn from that [defeat]. When you play an entire season the Champions League level is higher. So work. It looks easy, it is not,” he said.

“When you win games with a big result it is not easy. So learn, you have 15 points still to play for and to compete in the competition you have to live it. All we can do is learn and try to avoid it in the future.”