Naby Keita’s long-term future remains at Liverpool, insists Jurgen Klopp… as he reveals the struggling £52m midfielder’s lack of game time has been down to ‘needing stability’ due to impact of Reds’ injury woes

Jurgen Klopp has insisted that Naby Keita’s future is at Liverpool, despite the Guinean midfielder enduring a difficult campaign.

Keita has failed to establish himself as a first team regular at Anfield since joining from RB Leipzig in 2018, and has been used sparingly by Klopp this season.

The 26-year-old has made just nine starts in total for the Reds this season, leading to speculation regarding his future. However, Klopp confirmed that he sees Keita’s long term future with the Merseyside club. 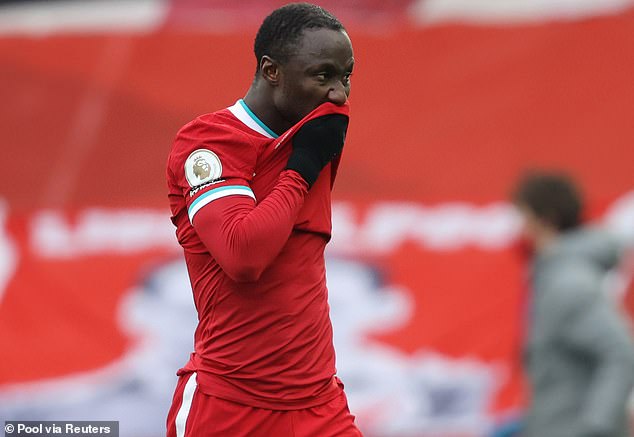 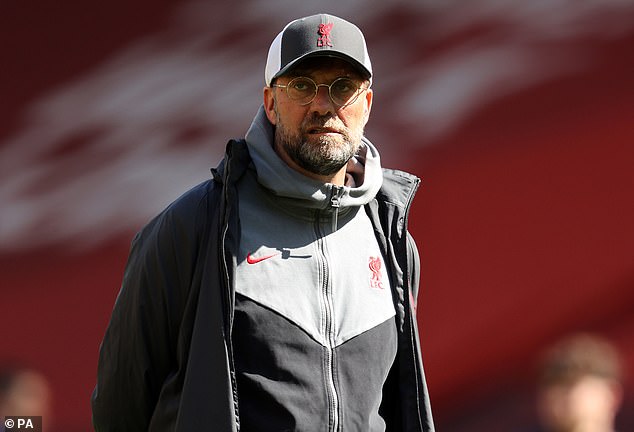 ‘Naby trains really well in the moment, I have to say. Klopp told reporters.

‘He trains really well, like a lot of other players, and looks really good in training. But this year now we need stability.

‘We will make changes from time to time definitely, but it’s not like we pick now seven, eight, nine players to change and say, ‘Maybe we can win it like this.

‘The long-term future of Naby Keita, from my point of view, is here, yes.’ 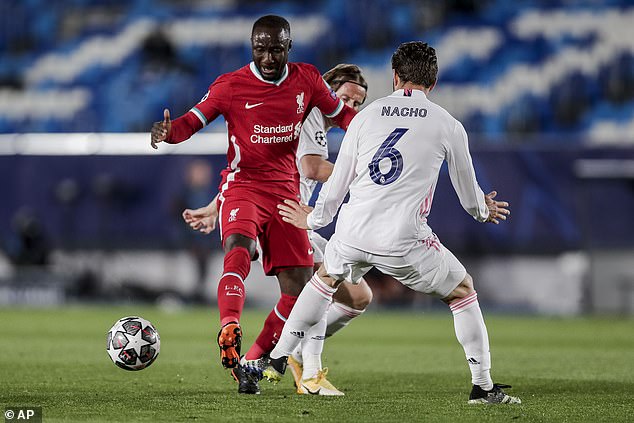 However, his rare start ended in disaster after he was substituted three minutes before half time.

The Reds lost the tie 3-1 and went on to be eliminated from the competition after a 0-0 draw in the second leg at Anfield.

Keita is yet to feature for Liverpool since the defeat in Madrid, his last appearance in the Premier League was against Wolves on March 15. His contract runs until the summer of 2023.