Former England women’s international and television pundit Karen Carney has deleted her Twitter account after her remarks about Leeds United were ridiculed by the Premier League club’s official account and led to a torrent of online abuse.

Carney, who won 144 caps for her country, suggested that last season’s coronavirus suspension in March amid the global pandemic had benefited Leeds’ pursuit of promotion to the Premier League.

The 33-year-old also said Leeds “out-run” opponents and argued Marcelo Bielsa’s team “might blow up at the end of season” on their return to the English top flight for the first time after a 16-year wait.

Leeds shared a short section of her comments on their official Twitter account to their 664,000 followers, which provoked a backlash from those who warned it would invite unwarranted criticism of Carney.

“Everyone at our club respects Karen greatly for all she has achieved in the game, as well as her work in the media and the charity work she undertakes.”

Leeds owner Andrea Radrizzani added: “I’m very sorry Karen was abused on social media. I wanted to defend my club and our players from a comment which I felt was harsh from Karen on air. Our tweet wasn’t offensive – simply stating that we won the league by 10 points.

“We honestly didn’t expect such a reaction and we are sorry she experienced that. I respect her as a person and a pundit and I hope she understands that we just want to defend our club, we are a family.

“I hope the abuse stops and we can move forward and I hope Karen will be our guest at Elland Road soon – I’d like to meet personally with her.”

The Women in Football network described Leeds’ tweet as “inciteful and inappropriate”.

“Whether you agree with the comment or not, singling out and ridiculing an individual on an official club account is not what we’re here for,” the group tweeted.

“Karen Carney is a well-informed pundit. This tweet is inciteful and inappropriate. Not a good look now, or at any time.”

“Cyber bullying a female pundit and opening her up to mass online abuse for doing her job and having her opinion,” she wrote on Twitter.

Radrizzani defended the club over the tweet, which pointed out they had won the Championship by 10 points, and accused Carney of making “completely unnecessary and disrespectful” comments.

Radrizzani, replying to a tweet on Tuesday night which said Leeds should be “ashamed” of their actions, wrote: “I take the responsibility of the club tweet.”

Carney, who played for Birmingham, Arsenal and Chelsea in her career, had said during TV coverage of the club’s 5-0 win at West Brom on Tuesday: “They out-run everyone and credit to them. My only concern would be will they blow up at the end of the season?

“We saw that the last couple of seasons. I actually think they got promoted because of Covid in terms of it gave them a bit of respite. I don’t know if they would have got up if they didn’t have that break.”

Their win at The Hawthorns moved the club to 11th in the Premier League, with 23 points picked up from 16 games. 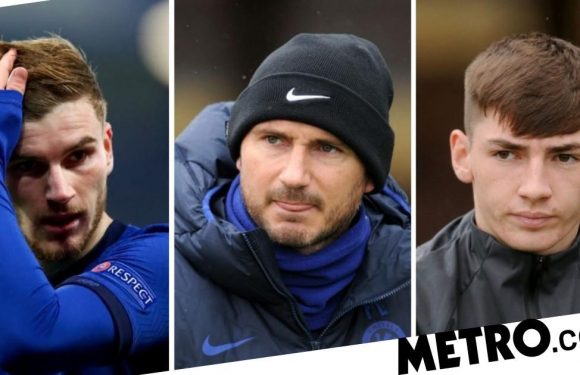 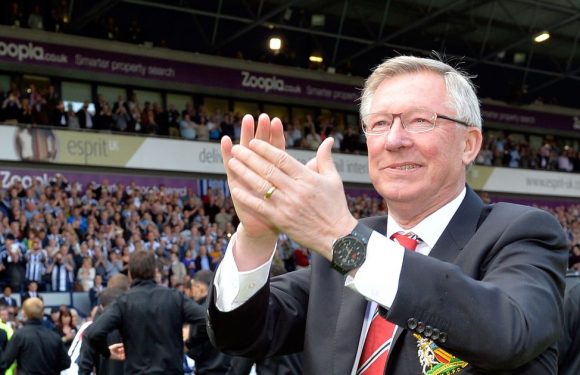 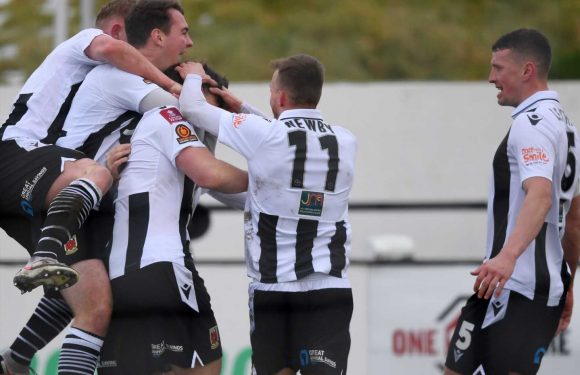