Jose Mourinho’s side were outclassed a fortnight ago when Paulo Dybala’s goal was enough to see the Old Lady to victory at Old Trafford. Juve, who lead the group after a perfect three wins from three, can seal progression to the last-16 with a point but will be looking for all three as they attempt to seal top spot.

We will have all the latest from the Allianz Stadium. Here’s everything you need to know:

What time is it?

The game kicks off in Turin at 8pm.

What channel is it on?

The game is being shown live on BT Sport 2. Alternatively subscribers can stream the game online via the BT Sport website. 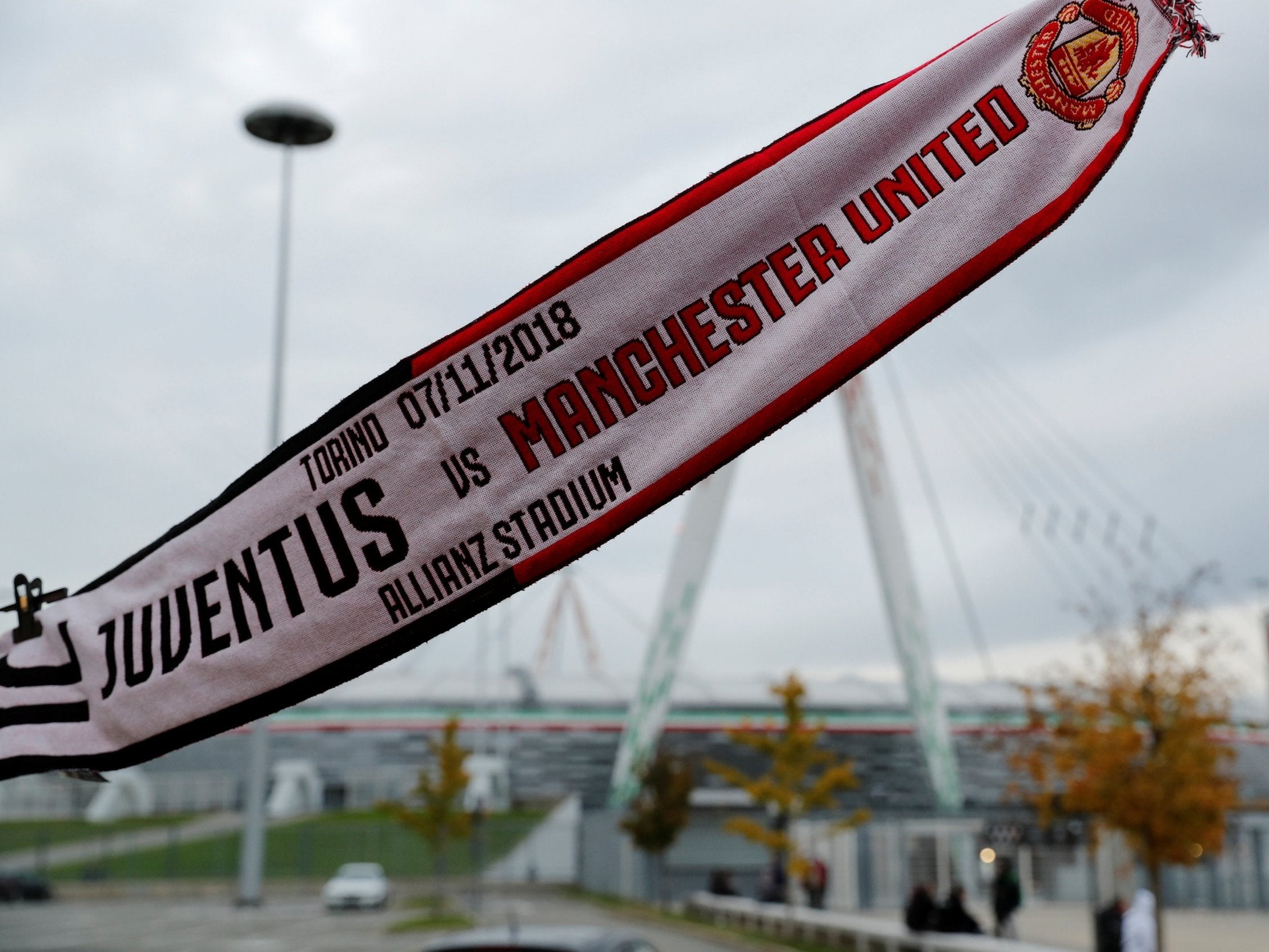 Romelu Lukaku misses out for the visitors after sitting out the last two Premier League victories over Everton and Bournemouth. For the hosts Douglas Costa won’t feature while Emre Can, who joined from Liverpool this summer, and Fernando Bernadeschi are also unavailable.

Juventus 2-0 Manchester United: The hosts were far too good for United a fortnight ago and figure to have too much again this time on home soil.