Juventus are plotting to bring Paul Pogba back to the club and could make a move as soon as the January transfer window.

Pogba has failed to consistently deliver top performances at Old Trafford since his world record £89million arrival from the Allianz Stadium in 2016 and is now assessing his future away from the club.

Barcelona and Paris Saint-Germain are also among the clubs monitoring Pogba’s situation who has fallen out with manager Jose Mourinho. 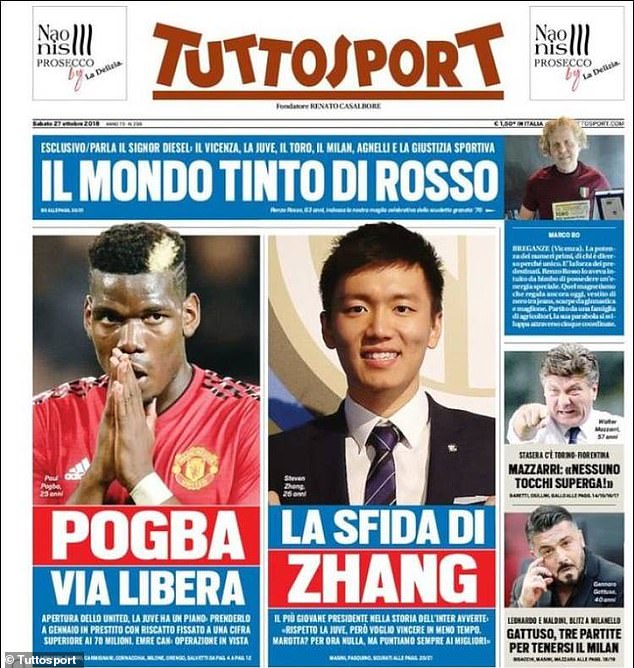 The Italian champions, who signed Pogba for a nominal fee from United back in 2012, are now looking to test the Premier League outfit’s resolve in the next transfer window.

According to Italian daily Tuttosport, they are looking to bring Pogba back to the club on loan in January with a view to a permanent switch in the summer worth £60m.

United could be tempted to cash in on the sum, but they would stand to lose £30m from their initial outlay. 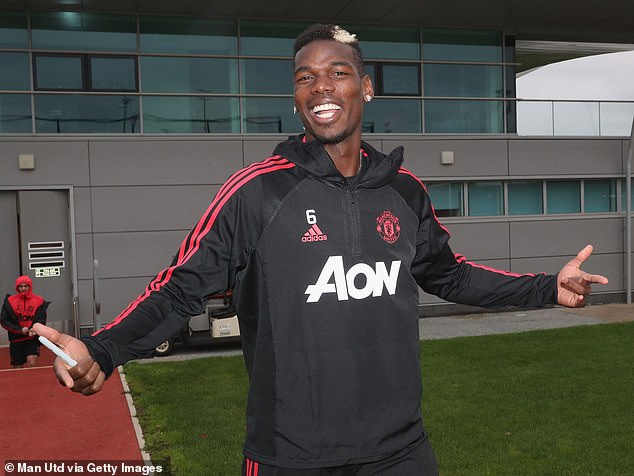 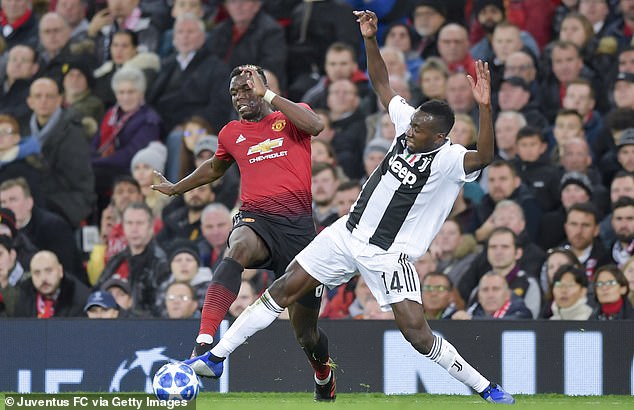 Juve would benefit from strengthening their side in a Champions League campaign where they have emerged as the new favourites to win the competition, with UEFA having relaxed the ‘cup-tied’ rule from this season.

Should United refuse to do business in January, Juve may return with another bid in the summer and could sell full-back Alex Sandro in an attempt to fund a swoop which would come just a year after landing Cristiano Ronaldo from Real Madrid for £100million.

United are expected to command a big fee though for Pogba as Sportsmail understands United chiefs have considered potential replacements in terms of who could match his commercial value.

Yet with little options in the market now, there is pressure to keep Pogba at the club regardless of his form and how he fits into the existing set-up at Old Trafford. 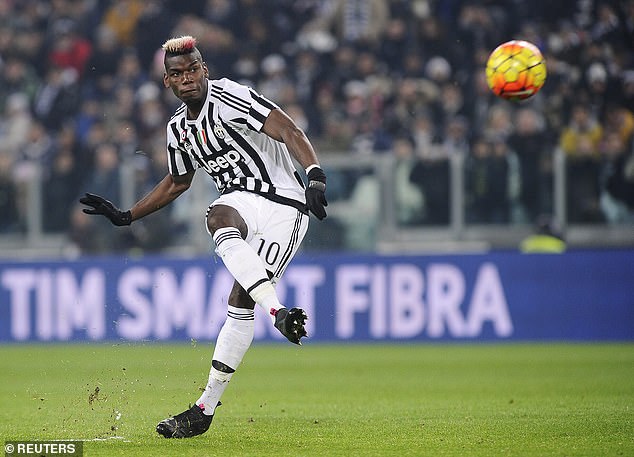