Juventus 2-0 Bologna: Cristiano Ronaldo fails to find the back of the net but goals from Arthur Melo and Weston McKennie give Andrea Pirlo’s side vital three points as Serie A holders move up to fourth in the table

Juventus got their Serie A title defence back on track with a hard-fought 2-0 home win over Bologna on Sunday that moved Andrea Pirlo’s side into the top four.

Though Cristiano Ronaldo did not score, Arthur Melo notched his first goal for the Turin club in the first half with a deflected strike and American midfielder Weston McKennie headed home the second after 71 minutes.

Bologna goalkeeper Lukasz Skorupski made some stunning saves to keep his side in the match and the visitors also had good chances in an entertaining encounter at the Allianz Stadium. 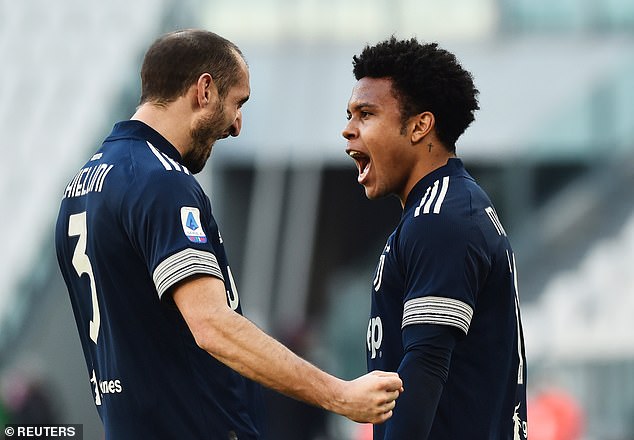 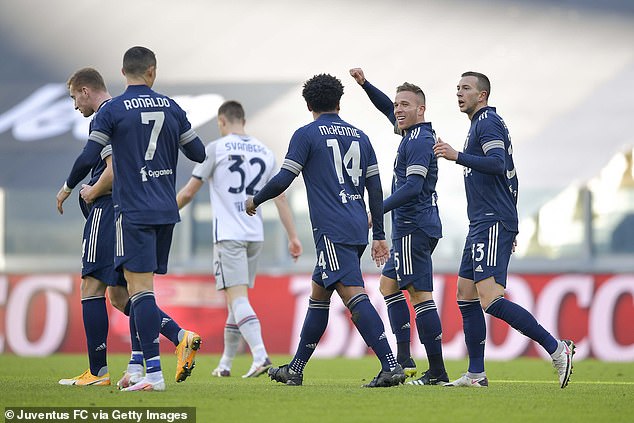 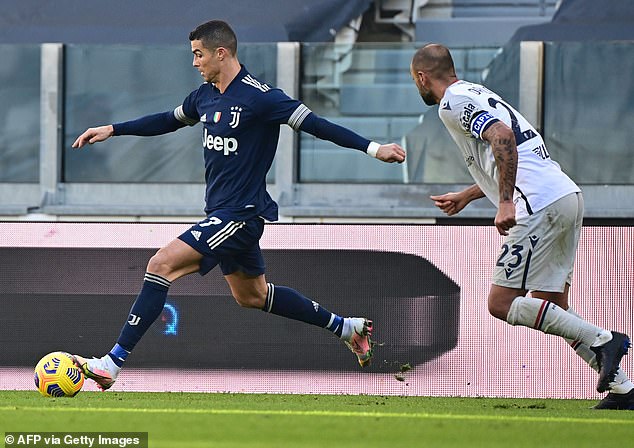 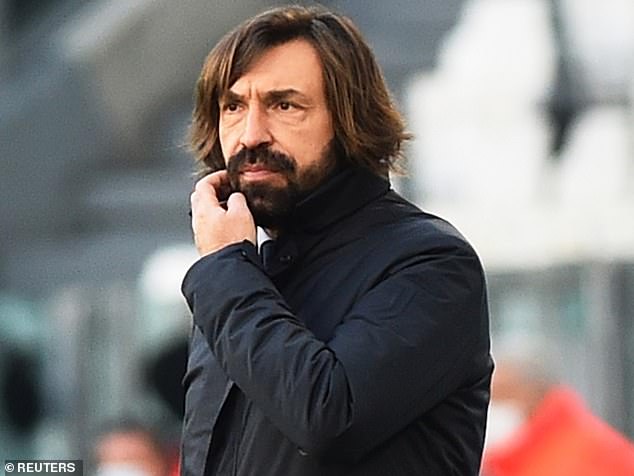 It was a much-needed victory for Pirlo’s side following the disappointment of their 2-0 defeat to Inter Milan last weekend.

It cut the gap behind league leaders AC Milan to seven points and the champions also have a game in hand.

Juventus are fourth with 36 points from 18 games, one point behind AS Roma in third.