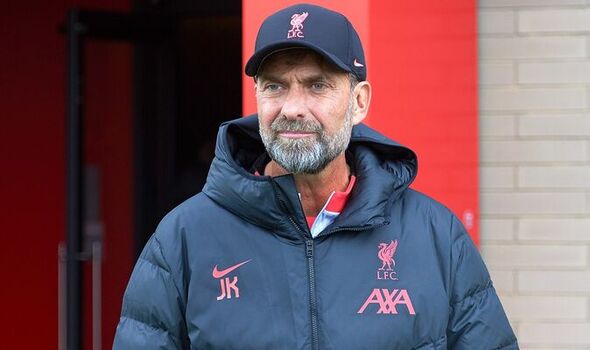 Liverpool boss Jurgen Klopp has indicated that everyone in the dressing room at Anfield is pulling in the same direction to turn things around heading into the Champions League clash with Rangers. Liverpool have fallen far below expectations this season with Saturday’s 3-3 draw with Brighton another frustrating afternoon for Klopp’s side.

Last season saw Liverpool fight on all four fronts for trophies with the Reds at their very best for most of the campaign. But any chance of a title fight this year already looks unlikely with Liverpool 11 points adrift of league-leaders Arsenal.

They’ve also looked shaky in Europe too with Napoli hammering the Reds in their Champions League opener before coming from behind against Ajax. Individual performances have been slammed with Trent Alexander-Arnold being picked out on several occasions.

Mohamed Salah has also struggled to live up to his usual expectations while even Virgil van Dijk has looked far from his best. Confidence appears low in the Liverpool dressing room, but Klopp insists everyone is pulling their weight in trying to turn things around. 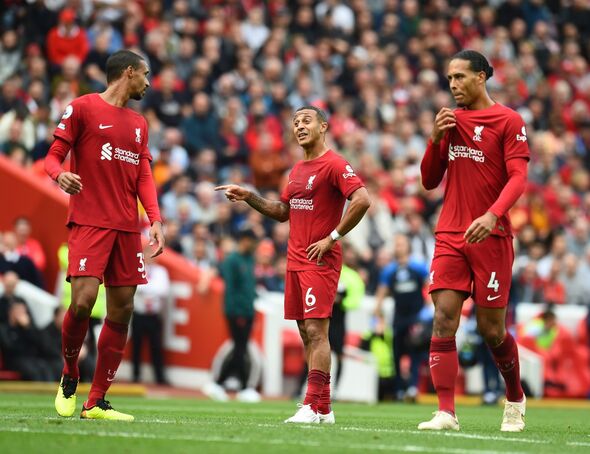 “This is a team issue and not an individual one,” Klopp wrote in Liverpool’s programme for the game against Rangers. “I know there is always a fascination with how individual players perform and if I’m honest sometimes the scrutiny goes too far, but I have been in football long enough to know the best way of getting individuals to play well is by getting the team to play well.

“I know people outside the club will focus on individuals but we will always concentrate on the collective and the things that we can do together that will allow us to improve.” Tonight’s game between Rangers and Liverpool is the first time the two sides have met competitively.

The Scottish Premiership side have struggled on their return to Champions League football, conceding seven goals in two games without finding the net themselves. But Liverpool will welcome some familiar faces to Anfield tonight with both Ben Davies and Ryan Kent starting for the visitors.

Davies was a surprise signing for Liverpool in January 2021 amid an injury crisis for Klopp that season. But he never made a single appearance for Liverpool before joining Sheffield United on loan for last season with Davies then completing a permanent move to Rangers this past summer.