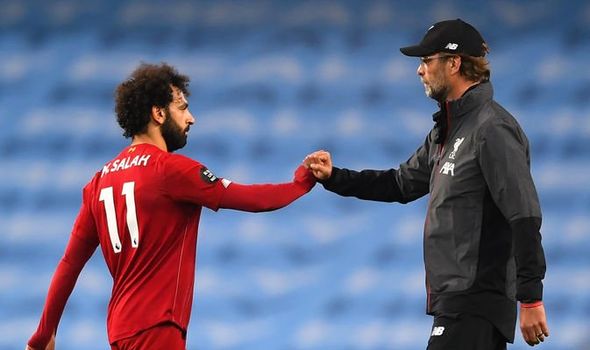 Jurgen Klopp insists he will be able to tell if his Liverpool stars are up for a title defence by looking them in the eye. Klopp has helped secure Liverpool’s first league title in 30 years.

But he says retaining the Premier League is not a forgone conclusion, but that he trusts his players to be able to fight.

The German provided an anecdote from his time as Borussia Dortmund boss to show how he views a title defence, and why it doesn’t have to start perfectly.

And he stressed he will be able to tell his players’ mindset just from looking at them.

Klopp said: “If next season doesn’t start like it should start, as long as I see in the eyes of my boys that they are ready, it will have absolutely no problem.

“At Dortmund, we never felt that we had to win the league just to show the world that we are still on it.

“After five matches, I’m pretty sure we were seventh in the league. 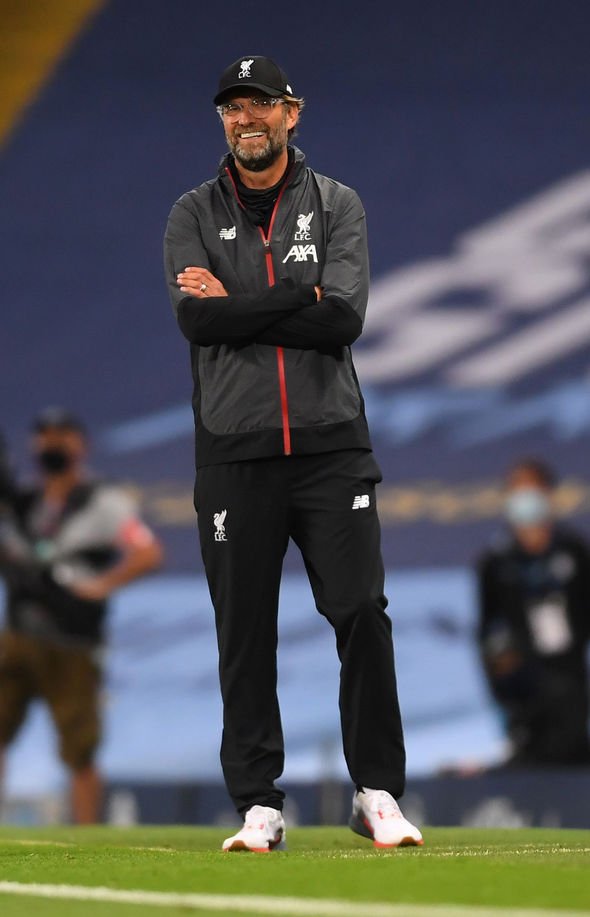 “In Germany they were throwing at us that we’d pretty much lost focus, that we were not greedy enough anymore, still celebrating.

“It was all the obvious rubbish. Then we won a game away at Mainz, with a really scrappy goal, and that was the moment the team stepped into the season.

“From that moment on, we won 81 points, not losing for 23 games or something like that.

“So, that’s how it is. We were positive about our future but we didn’t expect to win the league again because there was a big competitor in Bayern Munich and usually they strike back with all they have.

“What we have to do is keep the good things we already have and improve the things we are not so good at.

Liverpool sealed the title as Chelsea beat Manchester City last week. But the Reds followed that up with a brutal defeat to City.

They have a chance to put that right this afternoon against Aston Villa, who are battling for survival, at Anfield.

“And when the young players are part of these best players then they will be on the pitch.

“We just want to do it because that’s the case and the boys are really good. But how I said, it is not like giving appearances or Premier League games away like sweets.

“We have to make sure the best XI on that day is on the pitch and the other guys who fit best in the formation will come on.”

his article contains affiliate links, which means we may receive a commission on any sales of products or services we write about. This article was written completely independently, see more details here