Liverpool: Does history suggest they can close gap?

Jurgen Klopp was left frustrated by Liverpool’s board’s lack of movement in the January transfer window – speficially around signing a defender. It is claimed the German was interested in signing Napoli centre-back Kalidou Koulibaly.

The Reds are battling an injury crisis due to the long-term injuries of Virgil van Dijk, Joel Matip and Joe Gomez. The latter is expected to make a return at the end of the season while the other two won’t be back until next term.

Liverpool did add to their ranks around transfer deadline day, bringing in Championship defender Ben Davies from Preston and Ozan Kabak from Schalke.

But it seems those signings were not enough to appease Klopp who wanted an established signing in Koulibaly.

According to The Sun, the Reds boss privately demanded the signing of the Senegal international who had a £100m price tag slapped on him. 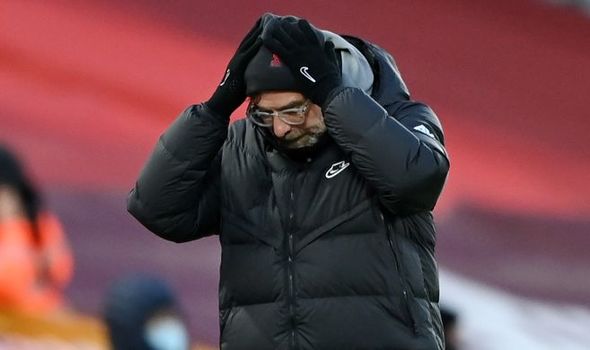 Failure to move for the 29-year-old centre-back subsequently left Klopp annoyed who faces a fight on his hands for Liverpool to finish in the top four.

Liverpool were humbled 4-1 to Manchester City at the weekend which put a rather large dent in any hopes they had of defending their Premier League title.

“It’s still the same team that’s been together for three years. We now look at the percentage of Premier League minutes played from August 2018 and you look at the numbers: Trent is 83%, van Dijk 81% and Andy Robertson 94%,” Carragher explained. 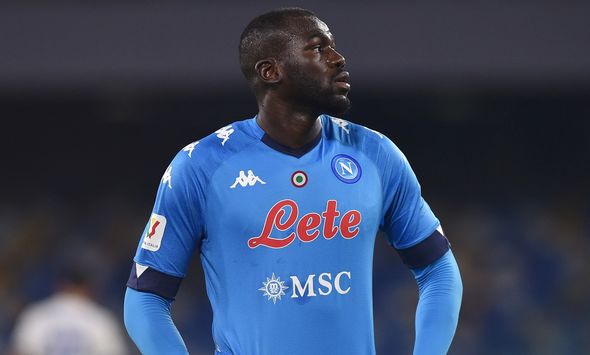 “Jordan Henderson has had a couple of injuries, Wijnaldum is very rarely out and the front three very rarely get injured.

“This is a team that has gone to the well, basically, and have produced unbelievable moments, trophies for this club and that’s why I find it a little bit hard to be too critical of what I’m seeing at the moment.

“I’m actually seeing Robertson as the highest number because I felt a little bit for him yesterday on the fourth goal.

“When that ball went over his head, I thought that it wasn’t Robertson because he hasn’t got out there quick enough and that’s not him. 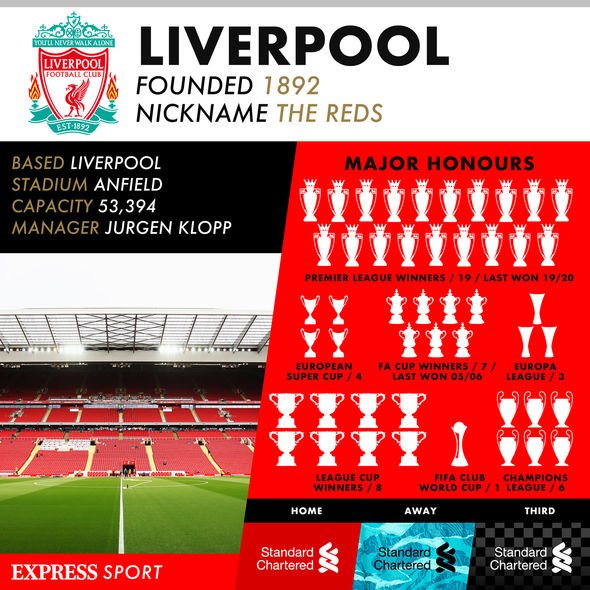 “We are talking about the most aggressive and intense full-back we’ve seen over the last three years. It was almost physical and mental fatigue. That’s why I won’t be too critical, this isn’t an attitude thing, it’s not a team that thinks ‘we’ve won the league, we’ve made it’, they just haven’t stopped for three years.

“They need three players to come in, they need that centre-back, maybe he’s here now in Kabak. Someone to replace Wijnaldum and they need someone in the front three and I’m not talking about players on the bench.

“I’m talking about players to come into the team, like Matip, Wijnaldum and Mane did and like Salah, Van Dijk and Alisson did. That’s what Liverpool need.”