Liverpool boss Jurgen Klopp has suggested that his players were ‘not ready’ for his side’s defeat at Southampton on Monday evening. A clever finish from Danny Ings inside two minutes proved to be the difference for the hosts, with the Reds only managing one shot on target throughout the entire contest.

The result means that Liverpool remain at the summit of the table for now, but they are level on points with second-placed Manchester United, who have a game in hand.

Speaking after the final whistle at St Mary’s, Klopp claimed that his side were never up to the challenge of taking a positive result from the match.

The charismatic German boss also aimed a thinly-veiled dig at the officials after Liverpool were denied what appeared to be a clear penalty for handball.

“What was disappointing? How long have we got?” Klopp told BBC Sport. “The start obviously. Not only the goal but the start in general. Congratulations to Southampton, they deserved it. 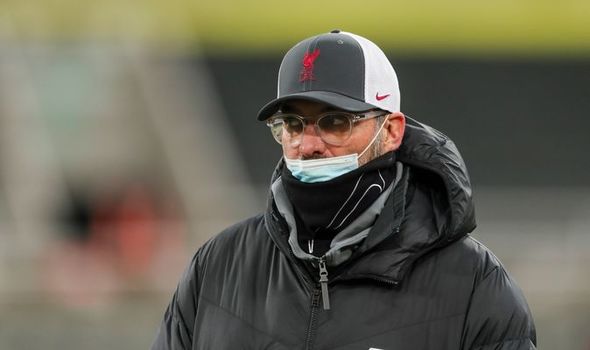 “You know exactly what you are going to get from them, you cannot be surprised but we looked surprised. At the beginning how we played, where we lost the balls, it’s not rocket science. We should have done much better. We played into their hands with the start.

“They put a lot of work in. Our decision making was just not good. That is how it is when you don’t have momentum. We should have had much more chances.

“These are outstanding players but they were not ready from the start. Sadio Mane should have had a penalty tonight, and there was the handball – I’ve no idea.

“It’s not an excuse for the performance but you can get a point if they are given. Now we have to show a reaction.” 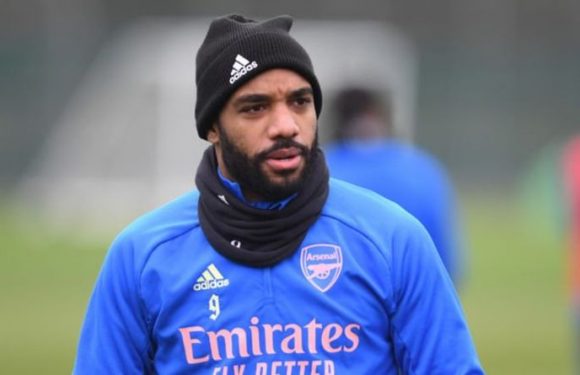 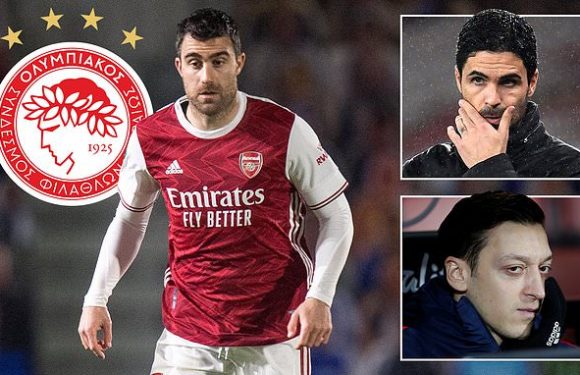 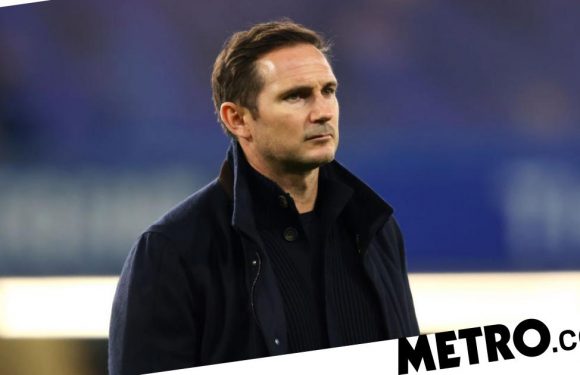